The Union Programs and Activities Committee has historically been composed of five subcommittees: Cinema, Concerts, Comedy, Lights, and Sound. These organizations have worked together to put on various movies, concerts, and shows. UPAC Lights and Sound have often worked together to help organize these events and others for hourly pay from the clubs they work for. Recently, in a meeting of the Executive Board, these two subcommittees delivered a presentation detailing a merging of the two groups into one administrative body outside of the UPAC umbrella named “Union Show Techs.”

The creation of UST would allow for leadership reconstruction, a transition from club-funded to Union-employed members, the creation of one central budget, and formalized training. The club was also given Union Room 3332, which previously belonged to Statler & Waldorf.

The overall process took three separate motions. The first merged the two clubs into one “administrative group” and removed them from UPAC. This passed unanimously. The second motion made UST free for clubs to use, and the members of UST Union-paid workers. Their wages will stay the same and the transition will occur July 1, 2019. This passed 16-1-0. The third and final motion, giving the group their new office, passed unanimously. 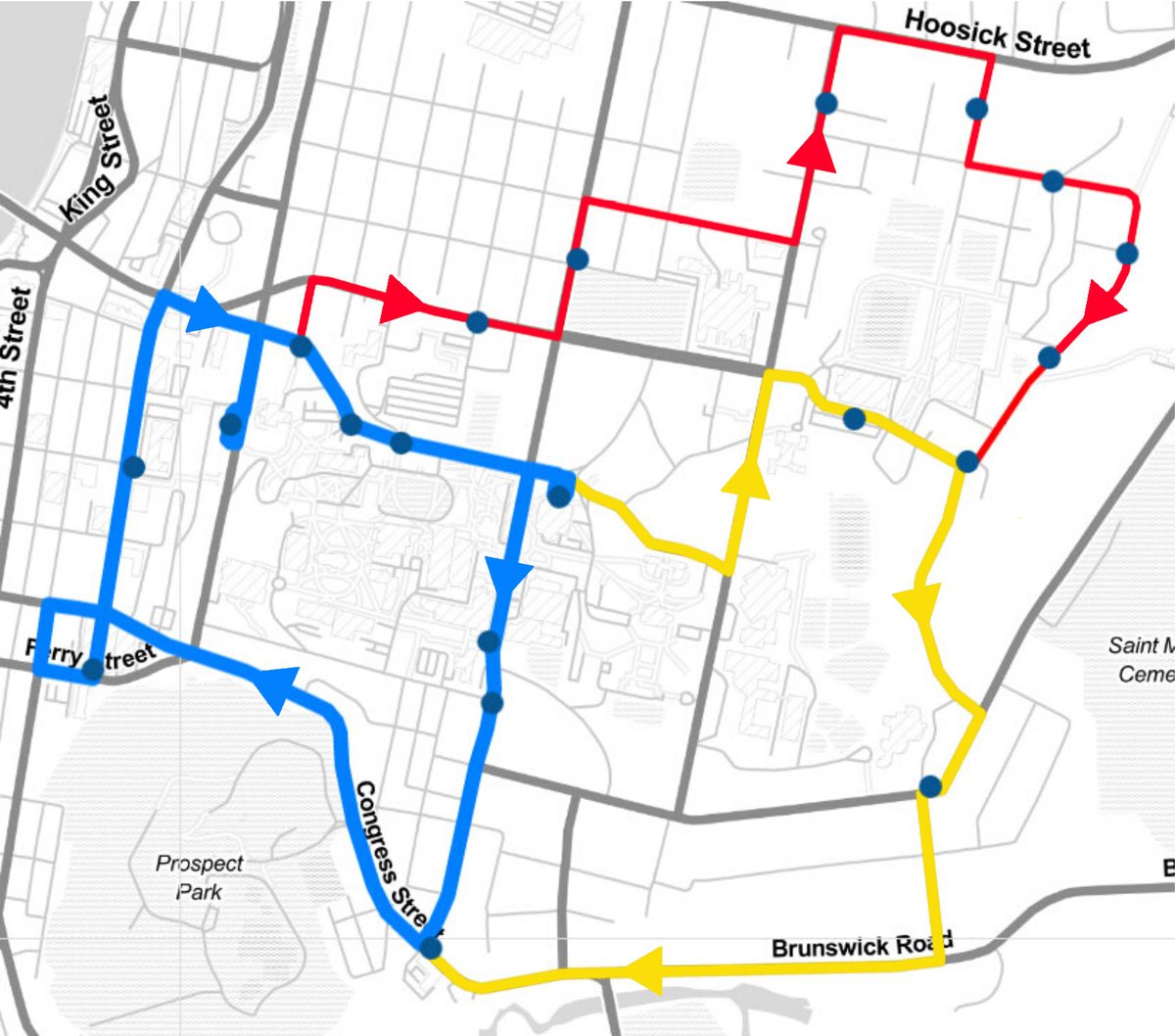