Rosalía and the redefinition of flamenco 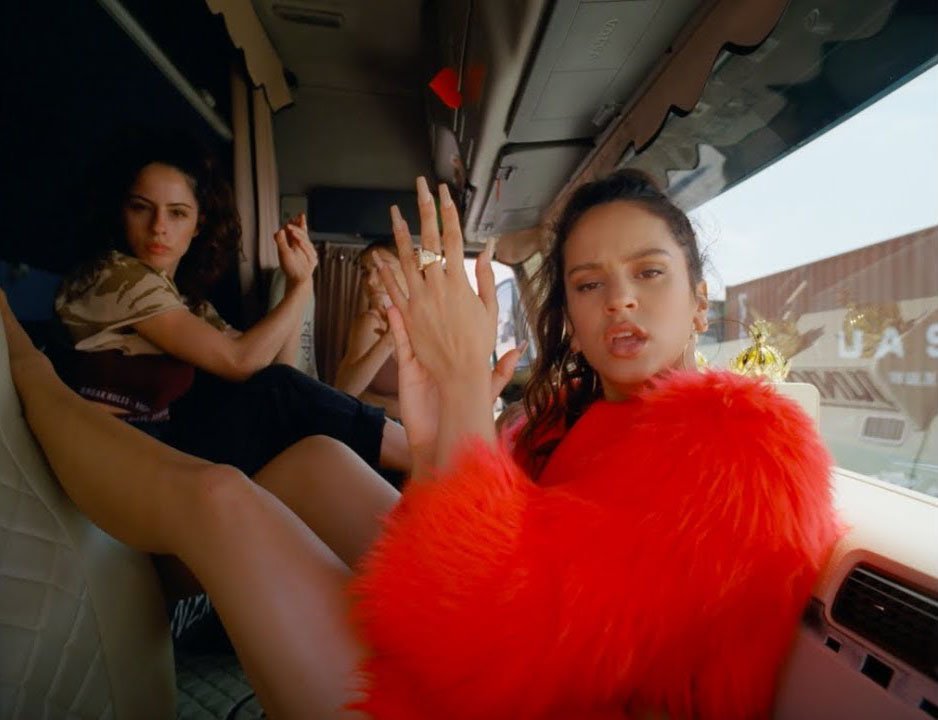 The cavernous spaces between the opening synths of “MALAMENTE” are intoxicating. Ever-present handclaps float around the hazy, organ-like runs as Rosalía’s enigmatic voice erupts, dancing like a flame with the brooding energy of its flickering shadow. It’s a captivating track, pulsing with an energy that flows freely throughout the work of the Spanish sensation—and her own magnetic persona in turn.

Rosalía first discovered flamenco, a southern Spain music genre and art form, while walking on the street with friends as a teenager. A car drove by blaring Camarón, a contemporary flamenco icon around Spain. Her adoration of the music genre and art form manifested itself in her musicianship, her leading instrument being that enigmatic voice—one with enough power to accelerate with the synthesizers and lilt above clouds of operatics, sometimes even on the same track.

Rosalía learned everything about traditional and contemporary interpretations before embarking on an inspired metamorphosis into her own understandings. Her sophomore effort, El Mal Querer (roughly translated to The Bad Loving), began as a thesis for university and exists in chapters, mirroring the ancient text of Flamenca, a 13th-century romance narrative surrounding a woman accused of infidelity who is trapped by her husband and ends up escaping in dramatic fashion with another man.

The pairing of ancient story and song with modern instrumentation and experimentation is part of what makes Rosalía so singular in today’s pop landscape. She even references and rearranges Flamenco and Flamenca in distinctive, cinematically rich music videos. The traditional flamenco dance is carried with a red dress; she dons blinding red outfits in the viral video for “MALAMENTE.” She ushers bullfighting imagery into contemporary times, likening the bull to modern motorcycles as she zooms through striking sets and gazes face to face with a matador in one of the most striking video shots of 2018. She knows what she’s doing, she knows it’s progressive, and she keeps pushing the envelope forward with each new visual transformation and audio inspection.

EMQ begins with the single that started Rosalía’s new era. Like a sleek spaceship organ cascading over a canyon waterfall, “MALAMENTE” glides. Accompanied by rhythmic clapping and mechanical synths, her voice enters with a smooth, commanding airiness. It sounds wildly different from today’s Top 40, but easily fits into any playlist, strengthening party beats or balancing chill aesthetics. That’s another massive part of what makes the act of slinging modern flamenco into the mainstream so intriguing, so gorgeous. The versatility of the voice, the vibe, the visual—it’s hard to come by in today’s landscape, especially when arriving in something so new. “MALAMENTE” narrates and revolves around the idea of “the bad omen,” and how it can begin to falter its way into every room of one’s home; one’s life.

By the time the commanding chorus of “malamente, mal muy mal muy mal…” unfolds, it’s evident that EMQ has a story to tell—one that harkens back to the red dress rotations of Spain while nudging the constructs and concepts of flamenco into the twenty-first century.

“MALAMENTE” lifted her towards legendary status in Spain, her persona quickly materializing into something of a visionary prodigy and talent enigma. Soon after taking flight there, Rosalía found her way onto playlists overseas, effectively destroying language and distance barriers with each crafted distortion and constructed rhythm.

Album standout and second single, “PIENSO EN TU MIRA (Cap.3: Celos),” feels like flying. The title, roughly translated as, “I Think of Your Looks (Chapter 3: Jealousy),” hints at the drama of fierce love. Transfixing claps build to fierce choral flourishes that oscillate between bass lines built like city streets. It’s the air of a motorcycle racing down cobblestone; the vibrancy of a blooming flower and the rushing of a cool river.

The “Cry Me A River” sampling-turned-operatics of “BAGDAD: (Cap. 7: Liturgia)” is perfect for when you want to drown in your own tears. Rosalía somehow makes a Spanish sampling of Justin Timberlake’s hit single work as a stroke of genius, the somber yet captivating vocals slowly distorting before unleashing a dam in waves of arresting operatics.

The album has no weak moments. The insistent strums and punching bass of the number one single (Rosalía’s first!), “DI MI NOMBRE: (Cap. 8: Éxstasis)” is a strong showing of the complicated rhythms that build the backbone of EMQ. Like a faltering heartbeat, “DI MI NOMBRE” twists and turns around jumping piano and punching bass, flexing its beats and beauty with the passing of every ever-present (and ever-changing) handclap.

El Mal Querer, and the wild forays of Rosalía’s art and aesthetics, signal’s a beacon to where the future of music can go. Even more affecting, Rosalía epitomizes how bright it can shine when the artist is lovingly, passionately aware of its past. Her music is urban, traditional, pop, R&B; a fresh form of flamenco fire lighting up a new lane in which only Rosalía exists. Complete with handclaps, synthesizers, motorcycle revs, and operatic distortions, it’s redefining an art and making something new all at once. 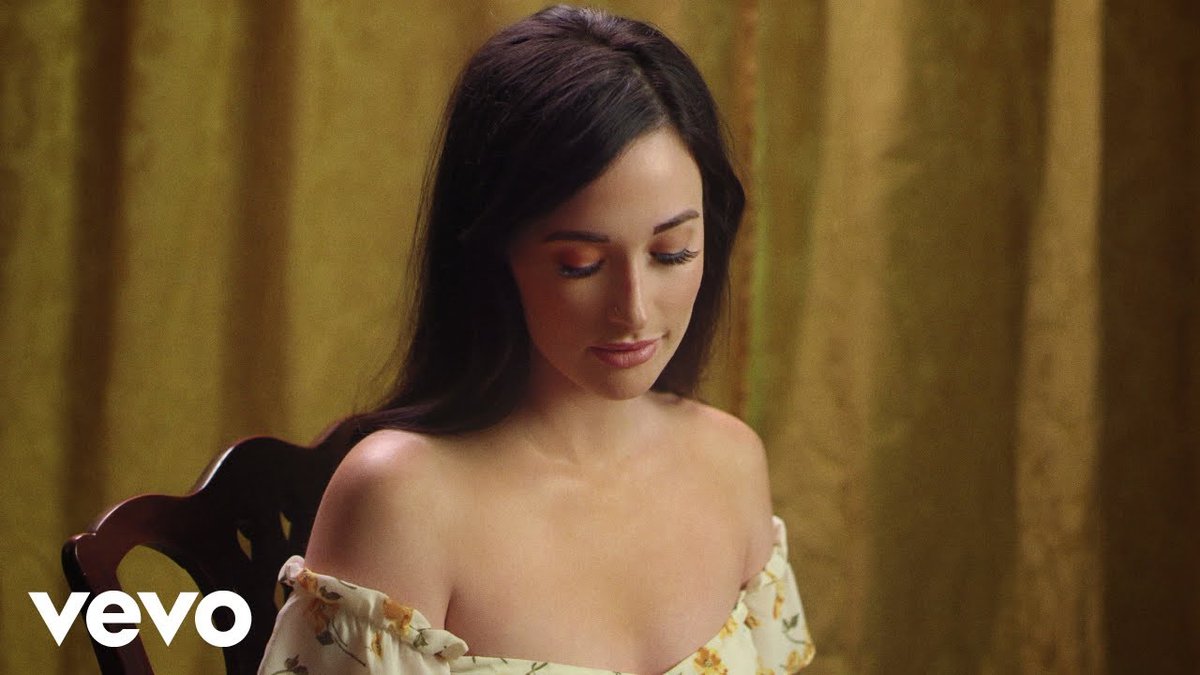 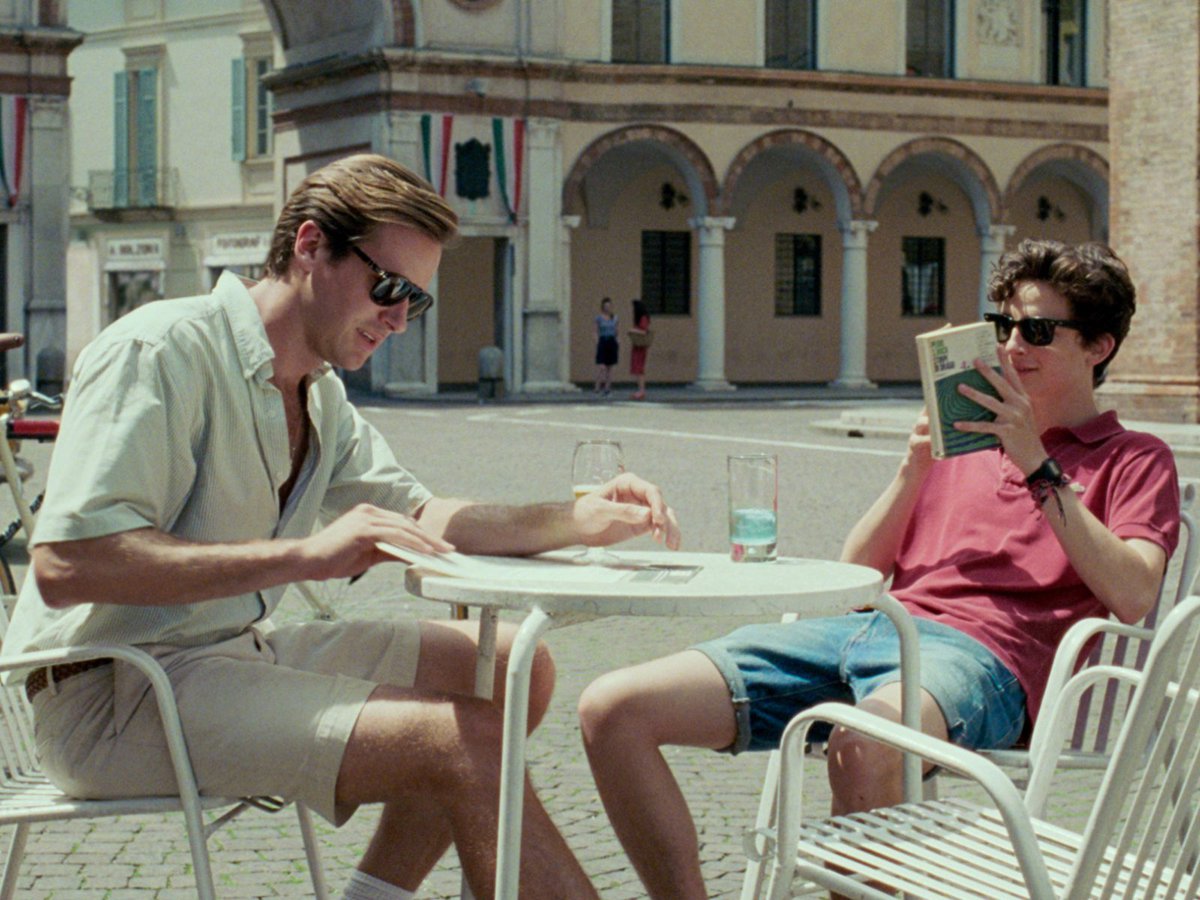