Panel hosted at EMPAC answers, “Are we going to Mars?” 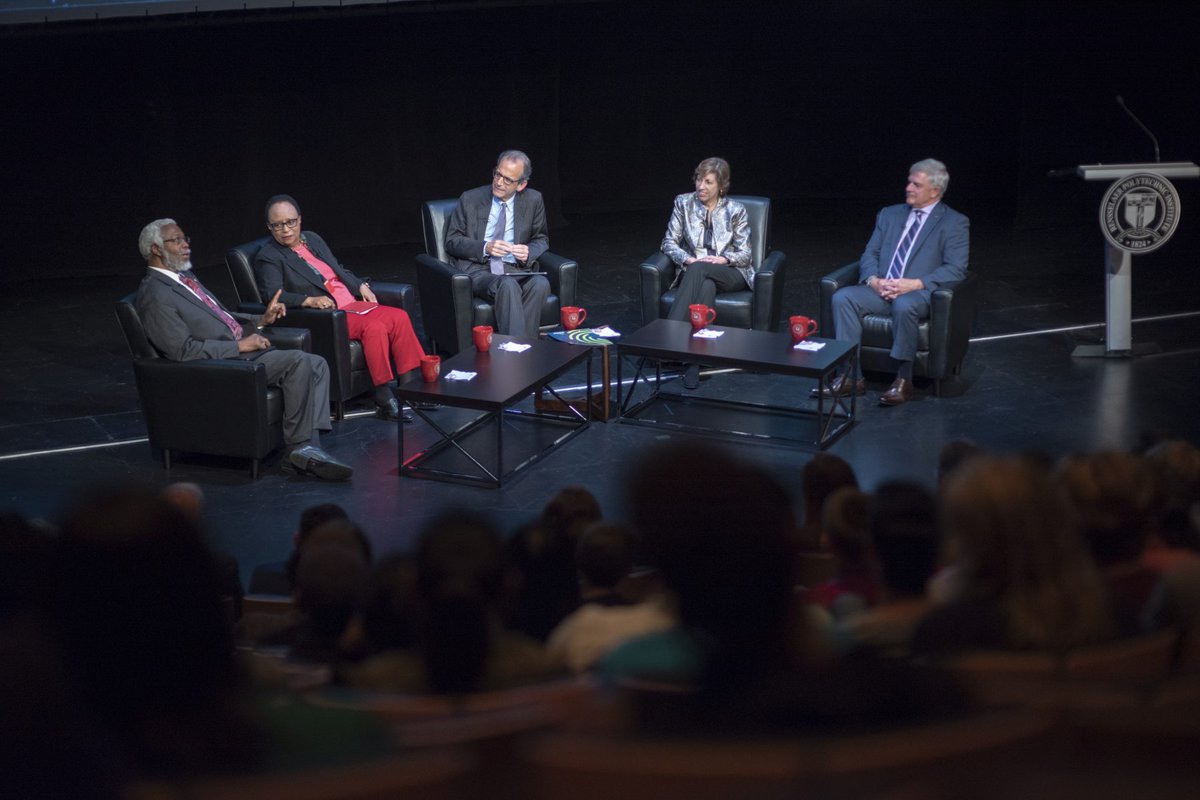 As a huge space nerd, I was ecstatic to hear that Rensselaer would be hosting a panel to discuss the question, “Are we going to Mars?” I was also intrigued by the panelists: President Shirley Ann Jackson, Theoretical Physicists at Brown University James Gates,  former Director of Johnson Space Center Ellen Ochoa, and Space Foundation CEO Thomas Zelibor.

The panel was on September 26 at the Experimental Media and Performing Arts Center, and was hosted and moderated by president of the WMHT Public Broadcasting Station Robert Altman. The panel started with a discussion on how Mars became a part of their lives. Since everyone on the panel was born during the Space Race, the unifying answer was that they saw the moon landings and wondered if we could go further. An interesting tidbit was that both Jackson and Gates were asked to join the Astronaut Corps.

As the discussion shifted to more important questions about why we should go to Mars and the feasibility of the voyage, the panel started to divide into different opinions. Gates was the realist of the panel, saying, “To me, asking whether we’re going to Mars is like asking if we’re going into the future—the answer is yes. It’s not a matter of if we will go, it’s a matter of when.” He predicted that it won’t be anytime soon due to more pressing terrestrial problems. The rest of the panel was optimistic, and believed that we will overcome the challenges and reach Mars.

The discussion shifted to who will get us there. Ochoa—acting as the voice of NASA throughout the panel—echoed the NASA philosophy that a partnership of private and public ventures will get us there. Jackson interjected that what has historically advanced us was “a three-legged stool: government, companies, and universities,” touting RPI’s contributions to the space program. Zelibor emphasized that the actual people who will go to Mars are just entering elementary school, and we need to figure out how to “excite that future generation.”

I thought the panel provided some insightful commentary on the topics, and if anyone has an interest in the red planet, they should look up the panel online and give it a listen. Personally, the panel gave me motivation to eventually be able to solve those hard problems, and be part of the the team that lands someone on Mars.