The Rensselaer Pride Alliance appeared before the Executive Board with several plans to build and improve. They proposed establishing a new program that will educate RPI students on the LGBTQ community and provide a basis for resources within the community.

The Pride Association had been recovering from the COVID-19 pandemic for the past few years, which resulted in a rotation of club leadership and a need to build back. The shift to a new leadership and the club’s history of not staying in touch with Union officials during the pandemic left the Board members torn over RPA’s requests. The Board was wary of immediately reinstating budgets to clubs that failed to stay in touch with the Union as per the usual rules and regulations. Therefore, the Board split the proposals into several motions. The first was to reallocate the budget for the club, but many board members believed RPA should not be given the entire budget. Club Representative Jake Herman ’23 argued that the Board should “definitely consider special cases for clubs that had complete change of board, or give special consideration.” The first motion proposed giving RPA all requested funds, but the motion failed 0-8-2. This meant programs appealed by the RPA had to be approved one-by-one from the Executive Board instead of all being approved simultaneously.

The motion to approve the proposed program of LGBT Center Awareness Day passed 10-0-0. The last two motions included reallocation of $384 for food allotment funds in support of a future bake sale and an expense of $70 for printing of stickers for National Coming Out Day. In the end, the RPA’s request for the reallocation of their food and sticker funds was approved.

Rensselaer’s Ultimate Frisbee team, who had recently emerged from suspension, sought funds from the Union with the purpose of hiring a coach and paying for tournament fees. The club asked for a $1,068 subsidy for the hiring of a coach as well as a $754 subsidy to account for 25% of their tournament fees. The club consists of about 45 competing members and is planning on competing regularly to reach a higher level of competition. The requests were split into three motions, which included approval of a new coach, the funds for the coach’s hiring and the subsidy for tournaments. All three motions passed unanimously. 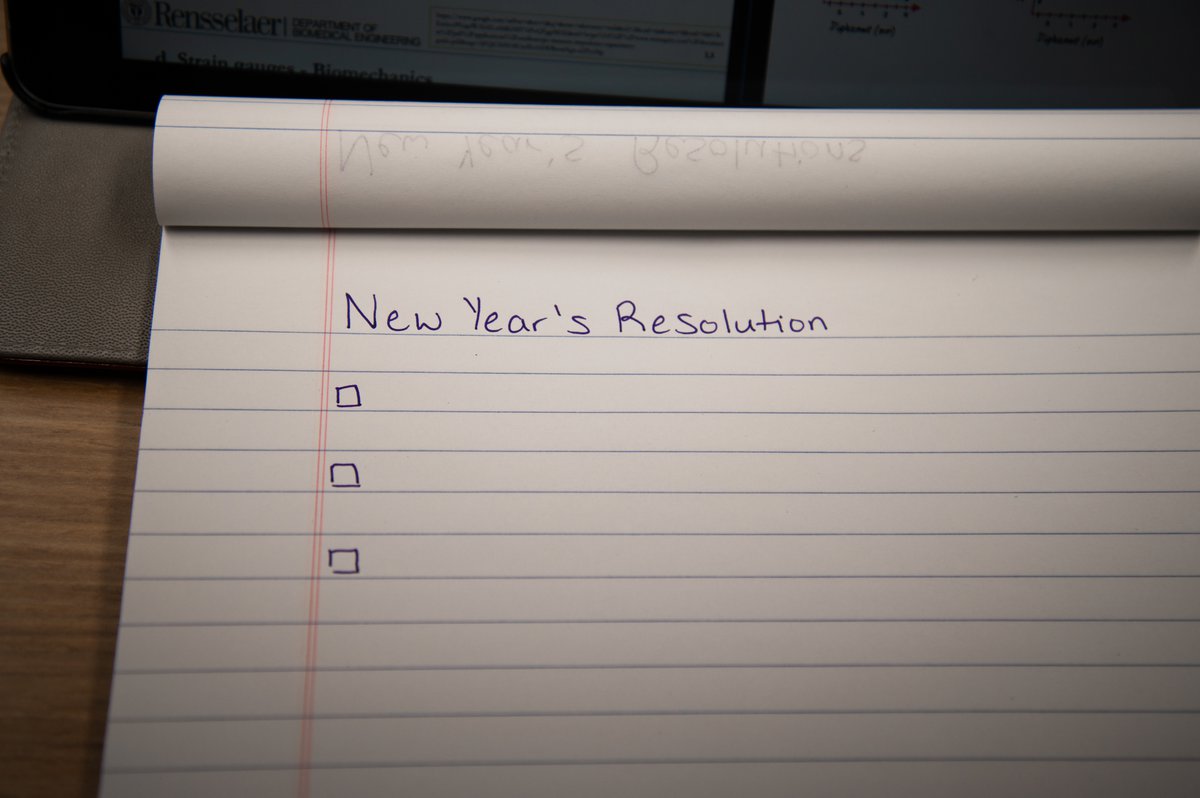 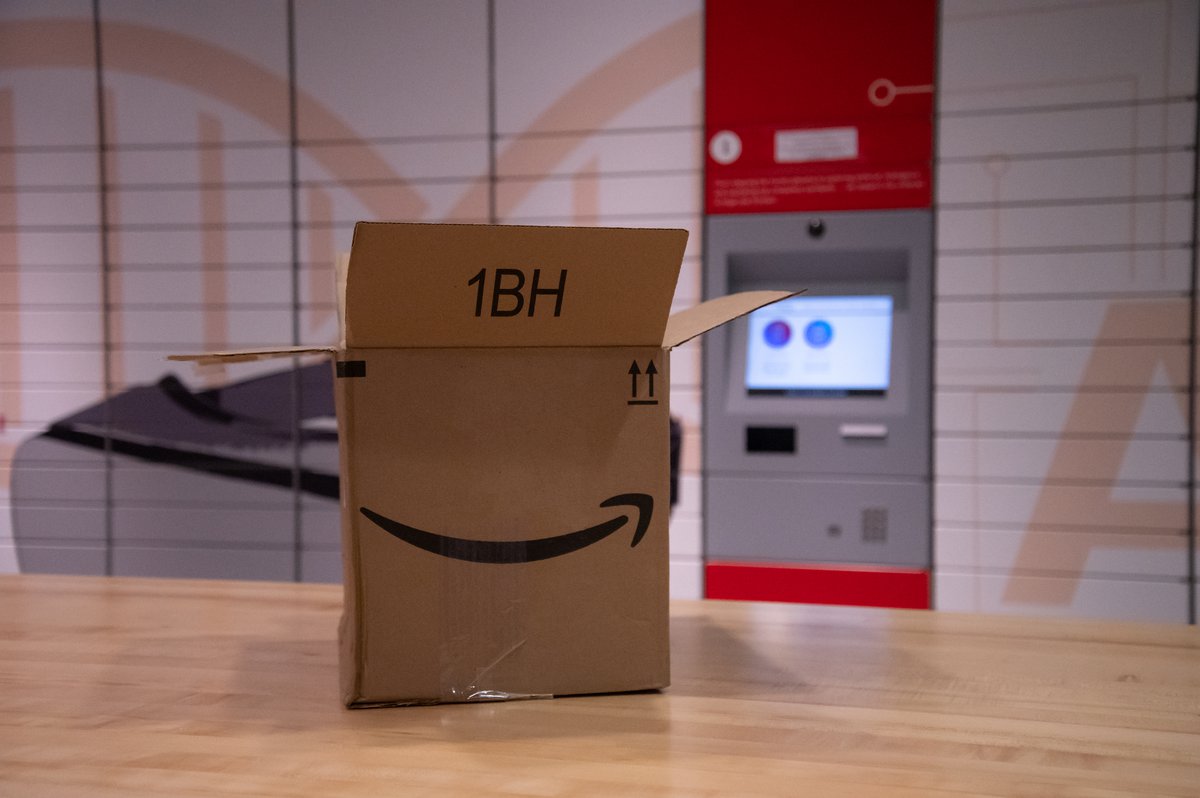 Packages of joy: why the mailroom is campus' hidden treasure