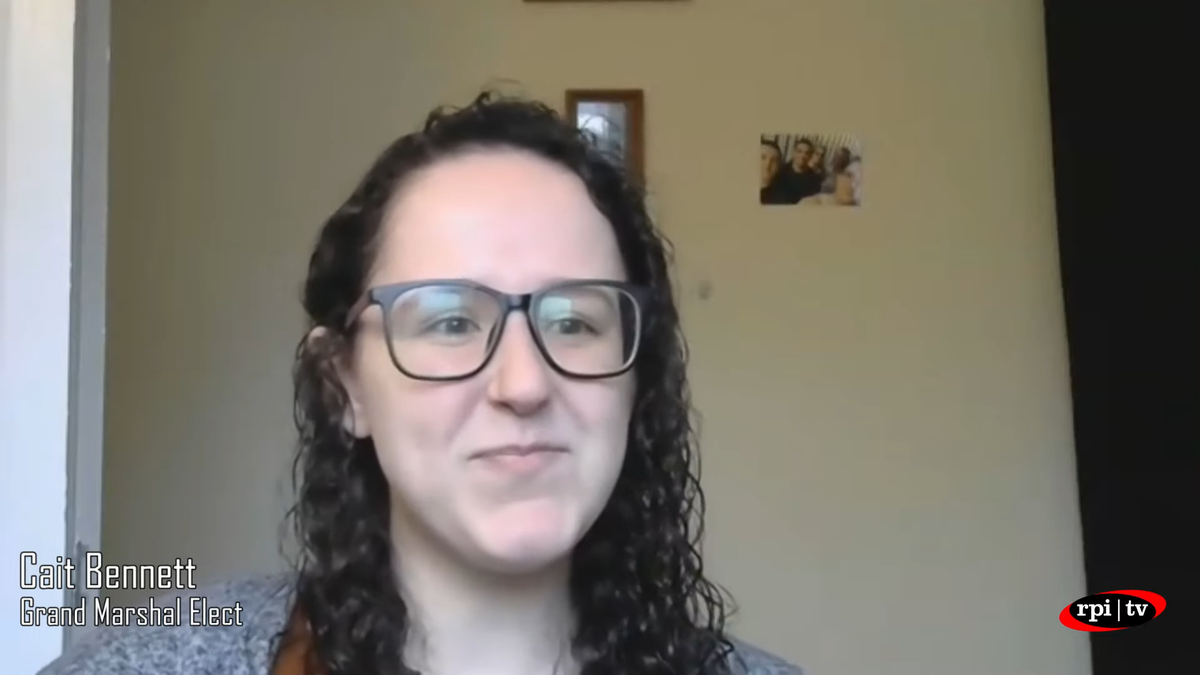 This was the second GM Week election to take place entirely online, through the platform Simply Voting. The window for voting was from 9 am Thursday to 9 am Saturday. Results were announced by Elections Commission Chair Keenan Adams ’22 this afternoon during an RPI TV livestream.

A total of 1755 students voted in this year's election. This is down from last year’s election, which had a turnout of 1825 students.

“It is an absolute honor to be elected to serve as your next Grand Marshal. I'd like to give a huge thank you to everyone who supported me and helped with my campaign, and to the student body for placing their trust in me. I am looking forward to working with all of you in the next year of my term to fix RPI's biggest issues and support all students,” wrote Bennett to The Poly.

All results as unanimously approved by the Elections Commission can be found below. Winners are indicated in bold. Italics indicate write-ins. 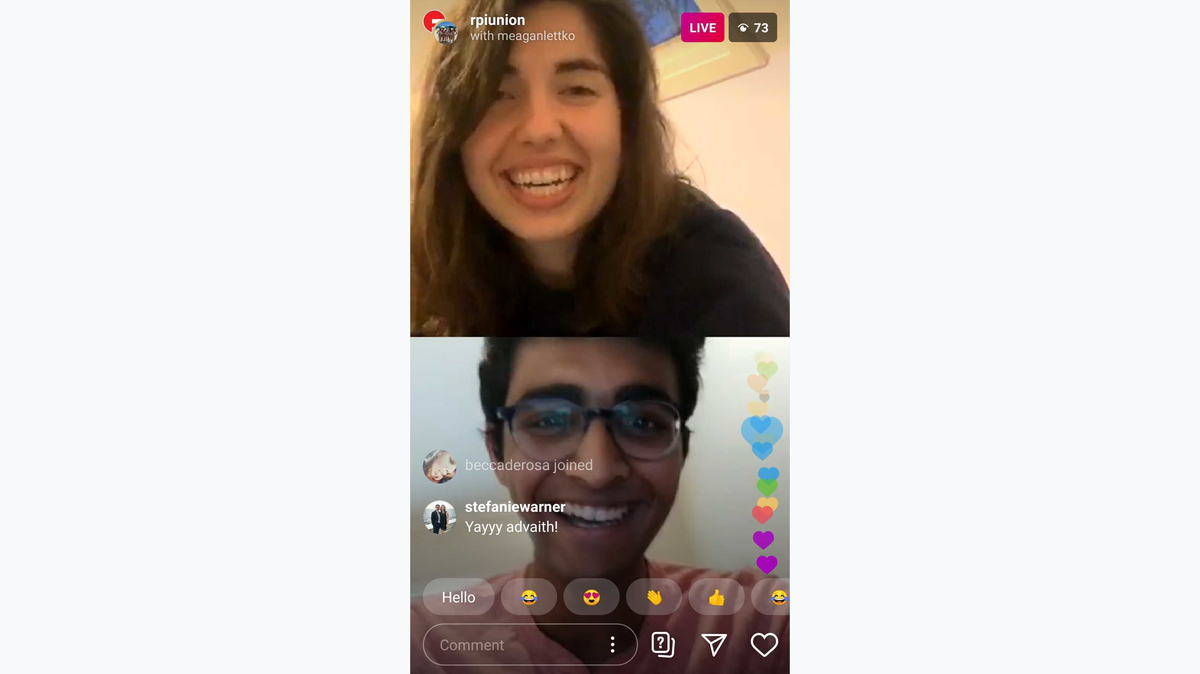