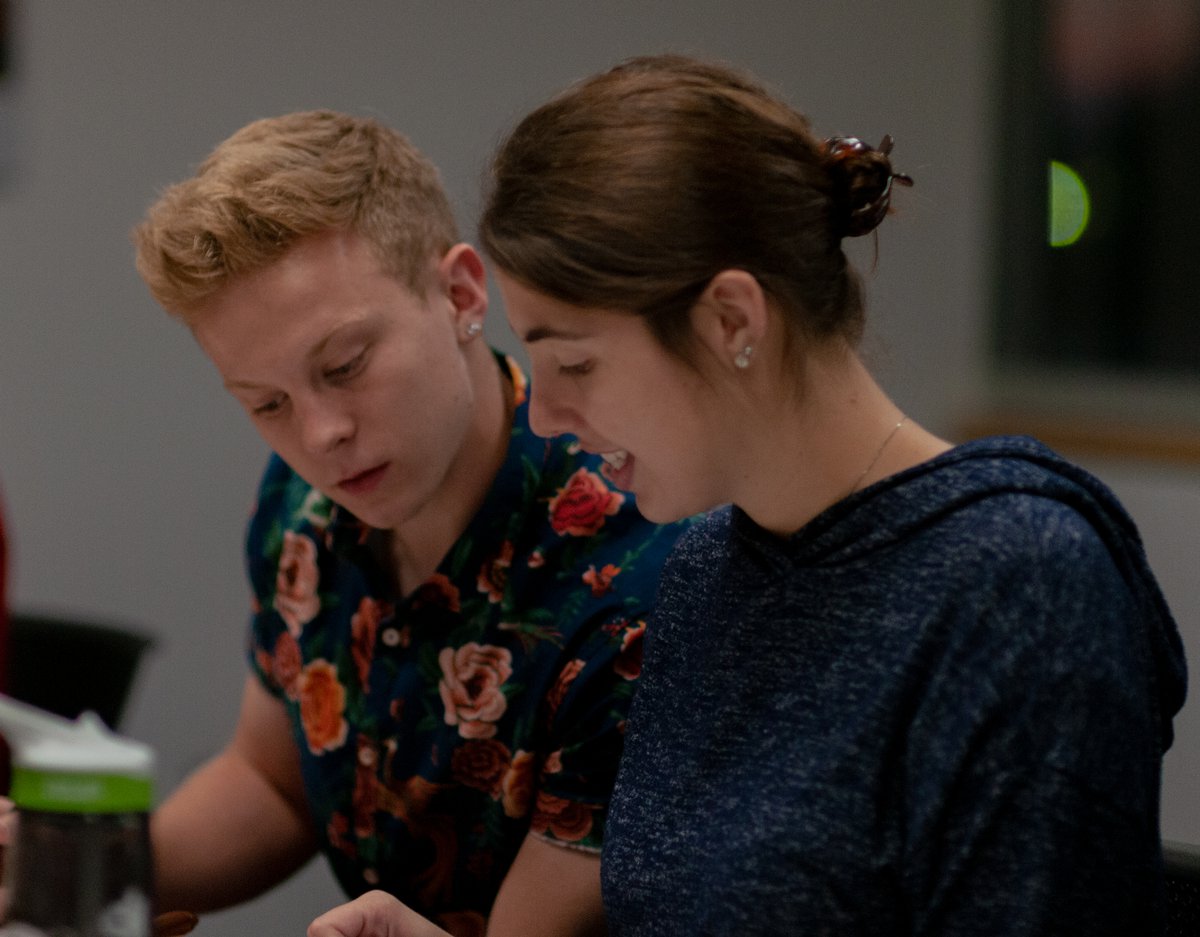 The Union’s Executive Board met Thursday to hear event proposals and approve new employees in the Union Admin Office. Each motion passed unanimously with minimal discussion.

$250 total was allocated to the Chinese American Student Association for two events to be held later this year. The first event is the Night Market, which received $150 in funding. The program will aim to recreate an Asian street market in the McNeil Room on April 3. Different Asian cultural clubs will be selling food and cultural items from booths with decorations and lighting. Each club already has funding approved in their budgets, so only full room lights and decorations were requested and approved.

The second event proposed was the Night Show, to be held the following night, April 4, in the West Hall Auditorium. Here, Asian cultural clubs will perform dances, skits, and a fashion show to showcase the diverse cultures attending. CASA requested and was approved for $100 for this event.

Requests and proposals were made through CASA, though in the past both events were hosted by the Asian Cultural Union, which has disbanded due to low membership. Students plan to revive the club, but in the meantime CASA is hosting the events. Four motions approving each event and their funding were passed unanimously.

The Executive Board also confirmed the transfer of a temporary employee to the Union Admin Office. Jennifer Skaczkowski comes from the Office of First Year Experience and is intended to fulfill the marketing director role, which has been vacant since Maria Roberts’ transfer to FYE. Skaczkowski will hold her position until July 2020 while the Admin Office conducts a more thorough search for a new employee. 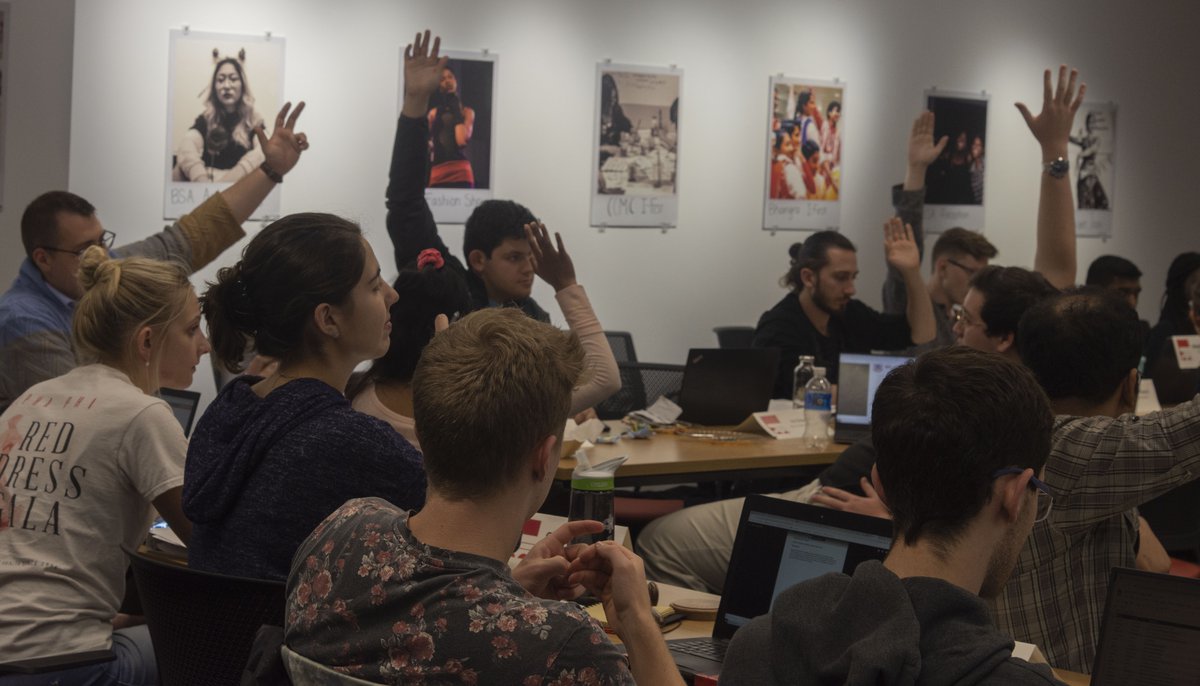 TeamRPI will return to ECAC tournament