In 2000, not a single internal transmission of measles occurred in the United States, due to strong immunization. However, in 2013, there were outbreaks of measles in 16 states, summing up to 159 cases transmitted internally —mainly in anti-vaccine communities.

There are a variety of reasons communities as a whole do not get vaccinated. In many parts of the world, it is due to a lack of access or funding; however, in the United States, it is more often due to skepticism of medicine, or just the assertion of freedom to do so. While I do not believe vaccines should be mandated by the government, I believe everyone should get them.

Vaccines do not cause autism. They do not get otherwise healthy people sick, and they are effective. Not everyone believes in the medical reasoning behind it. Should we force those people to act against their beliefs? In my opinion, the answer is no. Although choosing to forgo vaccinations is a personal decision, there are immediate ramifications. This is the reason why some people think vaccination should be mandatory, but I personally think it is also important to maintain the individual’s right to choose.

What do we do about the health consequences? Well, you need a license to operate a vehicle on public roadways. It is not mandatory to obtain a driver’s license—either one can choose to not drive, or one can choose to only drive on their private property. However, for the safety of all, to drive on roads and highways, one needs to be certified. Similar standards are already in place for vaccines.

For example, all 50 states have vaccination requirements for schools, although there are exceptions for religious or philosophical reasons—these exceptions should not exist. There are also requirements for being allowed to work in hospitals and a variety of other places. These mandates are best for everyone’s health. However, this also makes “anti-vaxxers” choose between having access to valuable amenities like public schooling while sacrificing their values, or maintaining their values and not being allowed access to these services.

There are also those who do not vaccinate because they want to feel like they are making a decision. Similar to a child that discovers they have the choice not to wear a seat belt, they get joy in having control of a situation by making a poor choice.

I think that the individual’s right to choose should be guarded, regardless of their rationale. However, those of us who want to prevent possible contagion should continue to create these incentives to encourage vaccination and minimize the harm done to others. 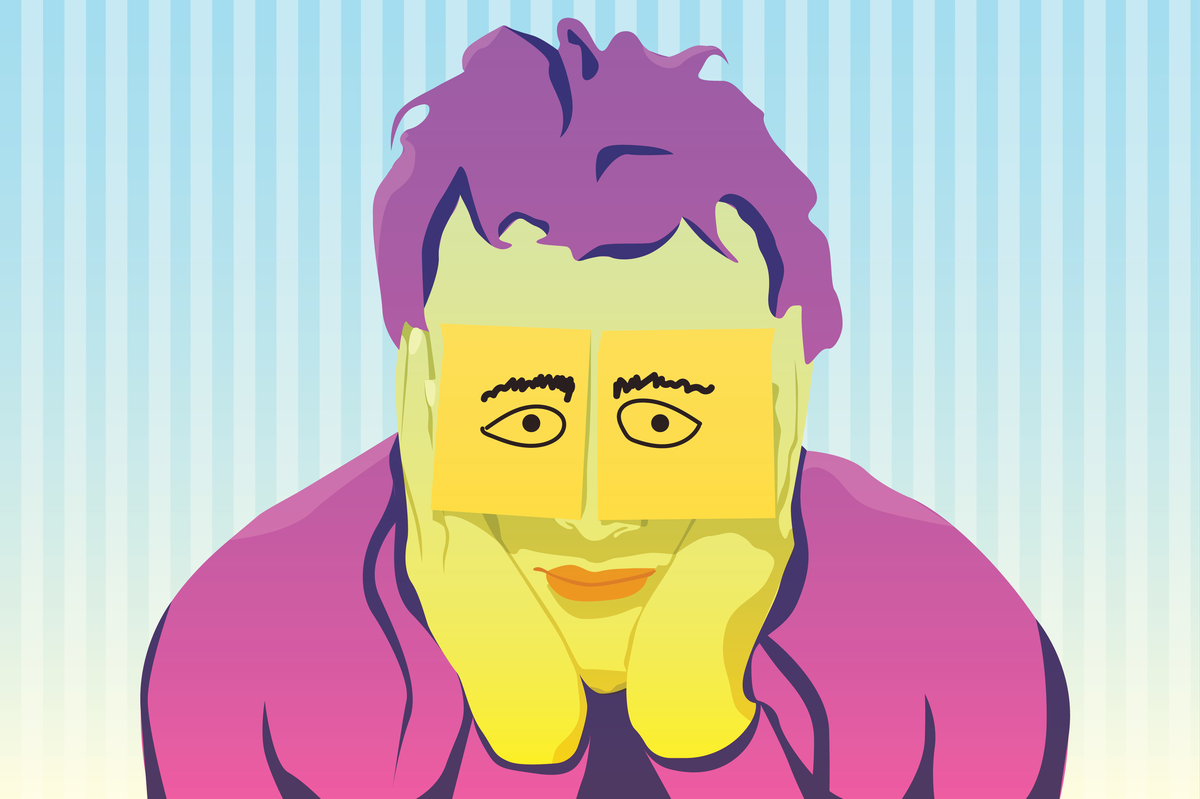