How Morgan's Message is "taking a shot" against mental health stigma 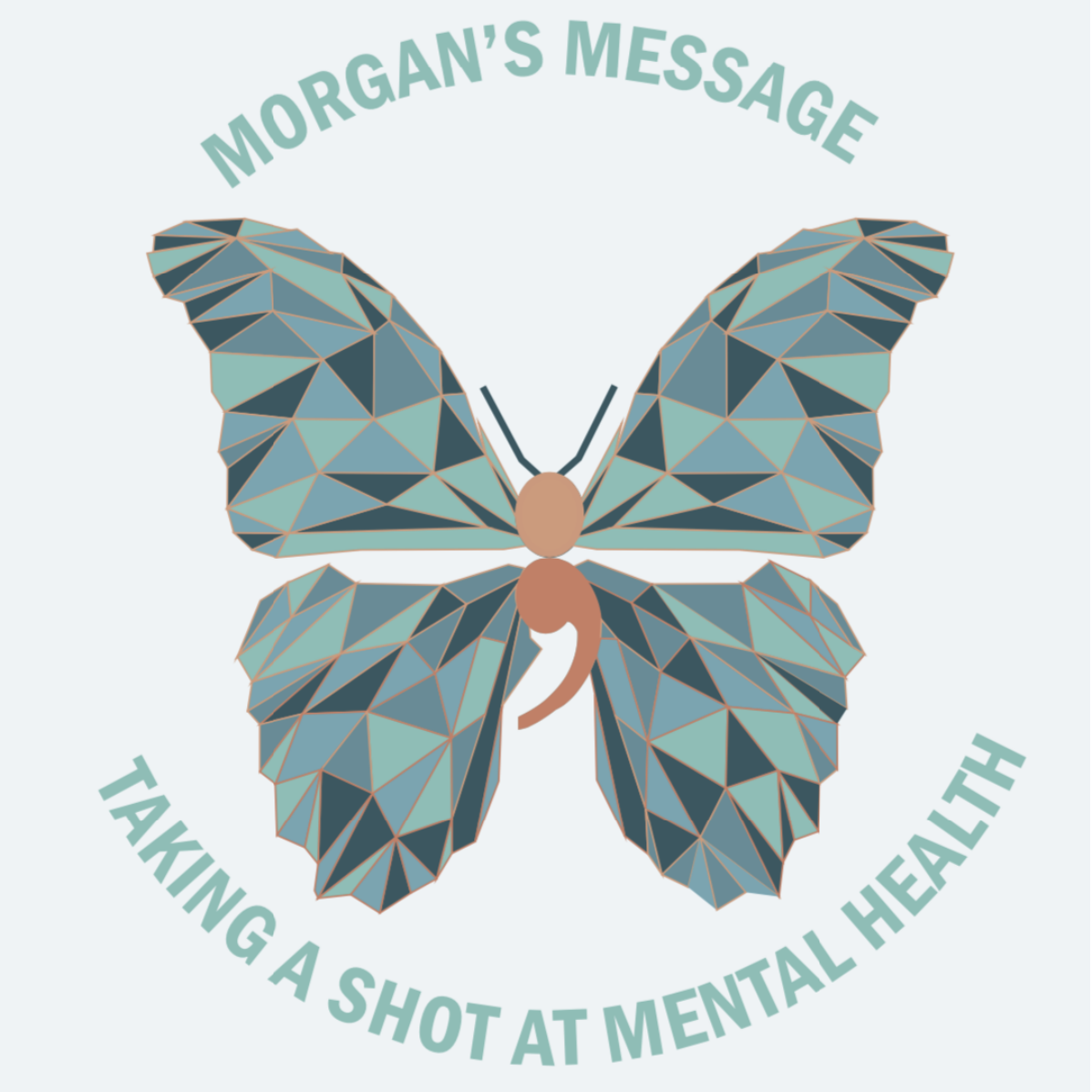 The Morgan's Message logo is based off of Morgan's artwork and her favorite color, teal.
By Andrew Days September 6, 2022

Morgan Rodgers was a member of the women’s lacrosse team at Duke University. During her senior year of high school, she began to experience “high levels of anxiety.” After seeking professional help and receiving support from friends and family, her anxiety appeared to subside; however, in 2017, a debilitating knee injury resulted in Morgan facing 12 months of surgery and rehabilitation. As a result of her prolonged injury, Morgan developed feelings of “not living up to her expectations,” and “feelings of isolation from the team and stress caused by other relationship issues.” It was this chain of events that caused Morgan to endure a resurgence of anxiety and depression. Suffering in silence, Morgan took her own life in 2019.

Her friends and family have since founded Morgan’s Message to “provide a platform where others feel safe to share their own, be a catalyst for change within our mental healthcare systems, and foster a community for which tomorrow always exists.” The organization currently has 674 chapters among high school and collegiate campuses, one of which is now here at Rensselaer.

Brianna Duba ’23 had followed Morgan’s Message for years before establishing a chapter at RPI over the summer, alongside field hockey teammate Mikayla Berman ’23. Heather Converse ’23, a player on the women’s basketball team, has also become an ambassador. I sat down with the three of them to discuss their goals for this year.

They are primarily attempting to create an environment where mental health has equal priority to physical health. In order to achieve this objective, they plan to leverage RPI’s chapter of Morgan’s Message to raise awareness for student athlete mental health and eliminate the stigma surrounding it. This issue becomes important when student athletes beat themselves up for feeling as if they could have done better or that they let their team down. A “praise more, judge less” atmosphere would lighten the load that student athletes already carry, knowing that their teammates are there to support them.

RPI’s chapter of Morgan’s Message is open to anyone who wishes to be a part of their cause, particularly current or former student athletes that have struggled with mental health. If you’re also determined to end the stigma surrounding mental health, consider joining. 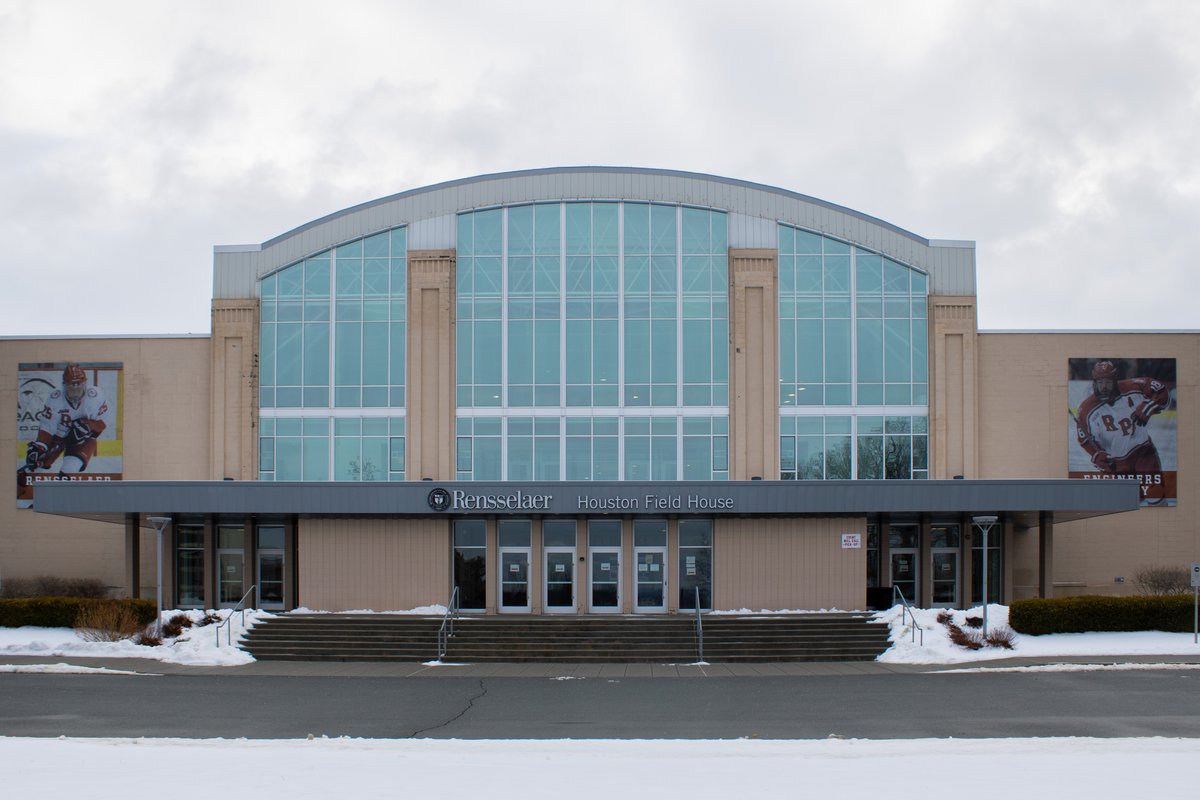