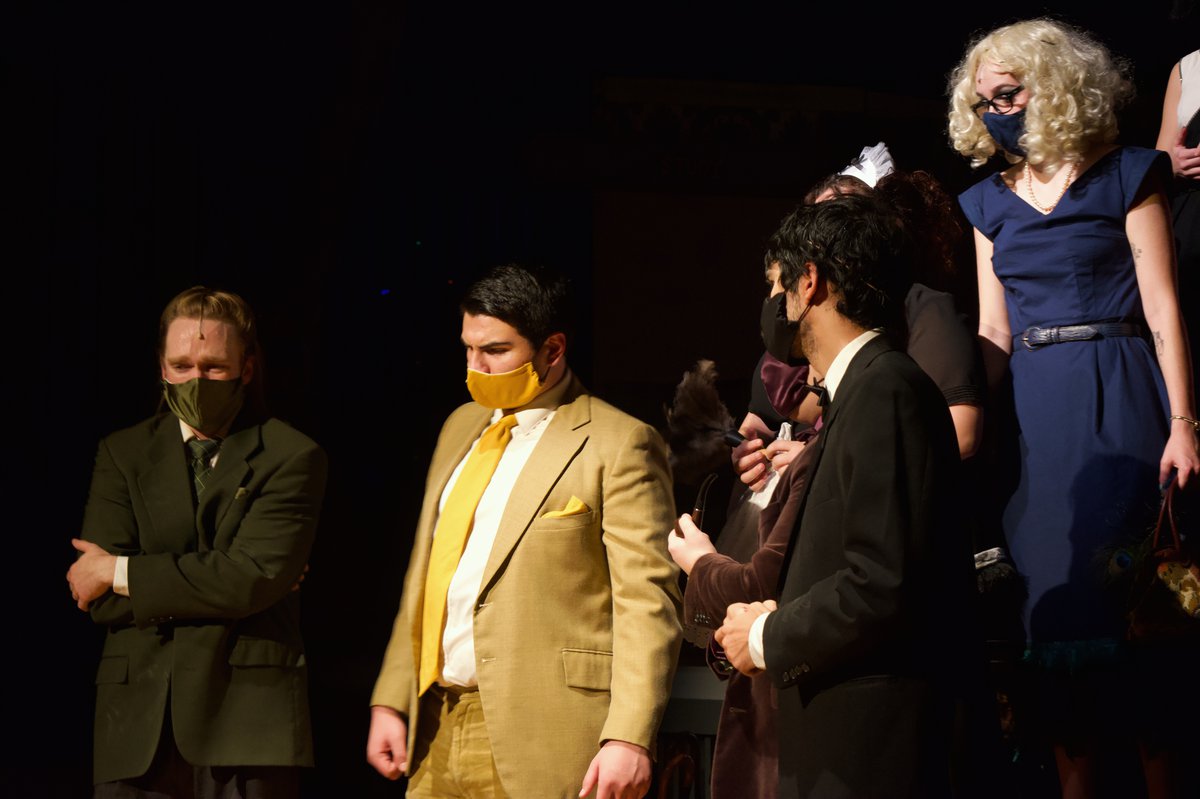 RPI was a different place in 2019, on-campus events were plentiful, and there was always something to do week in and week out. Among my favorites was the Player’s rendition of Sweeney Todd back in Spring 2019. The effects, spectacular acting and vocal performances to create a show I still remember to this day. The RPI Players are an on-campus club that specializes in putting on theatrical plays for the RPI community; they’ve been unable to perform since the pandemic but have returned to performing for the Fall 2021 semester.

Despite the hiatus, the Players still deliver with Clue—an infamous mystery story that’s been adapted into countless movies, shows, plays, and a myriad of board games since its inception.

Clue is not short of vivid characters, the bombastic Professor Plum, the finicky Miss Peacock, the haughty Miss Scarlett, the frightened Mr Green, the bumbling Colonel Mustard, the sensual Mrs White, and the crafty Mr Wadsworth make up the main cast of Clue, all of whom are brought to life superbly by the actors in the RPI Players. In particular, Mr Wadsworth’s fine “received pronunciation” accent is delivered with remarkable proficiency, along with Colonel Mustards, gruff, muffled speech and Miss Peacock’s rapid spells of fainting.

As our main characters try to figure out this classic whodunit mystery using only wild speculation and zany theories, several clever jokes regarding the characters’ moral indulgences are thrown in like the mysterious disappearances of Mrs White’s husbands, Miss Scarlett’s business of temptation, of whom Colonel Mustard is a regular customer, to Mr Plum’s extremely unethical healthcare practices.

The technical aspects of the play are all immaculate, from the intricate set design that makes great use of the layout of the RPI Playhouse’s stage, to the gorgeous warm lighting of the mansion and sophisticated sound effects; all of which are crafted to make the story elements all the more dramatic. More than anything, this aspect of the show brought back memories of RPI Players’ from before the pandemic.

Speaking of the pandemic, Clue is one of the only Players’ plays in recent memory directed by a student, ordinarily a professional would be brought in. Not that it made a difference though—I suspect that not even Lin Manuel-Miranda would be able to tell that this was any different from the Player’s usual style.

If you haven’t seen a play by the RPI Players, I’d highly recommend at least seeing one before you graduate, even if you have absolutely no interest at all in plays. It’s not every day in your life that you’ll be granted the opportunity to live in a community surrounded by talented students putting on fantastic performances only a stone’s throw away from your dorm. As the pandemic has shown us, that privilege can be taken away at a moment’s notice. I often wonder what campus life would’ve been like at RPI had the pandemic not happened in 2020; regardless of what could’ve been, we can make the most of the present.

Clue will be performing on November 12 and November 20 at 8 pm. Each performance will be live streamed by RPI TV at players.rpi.edu/clue and available for 24 hours after the show. In collaboration with the Players, UPAC Cinema will also be doing free showings of Clue in the Darrin Communications Center 308 on November 13 at 7 and 9:30 pm and 12 am. 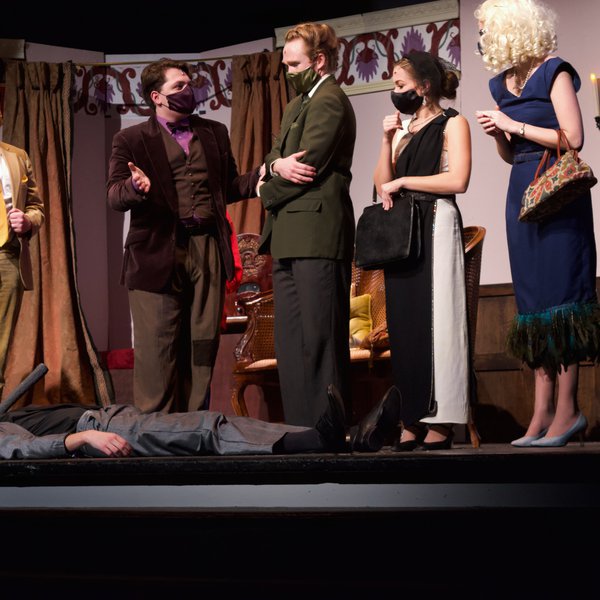 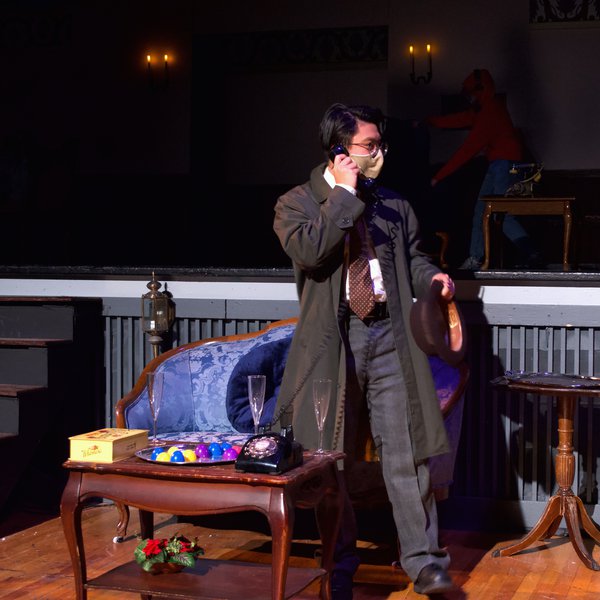 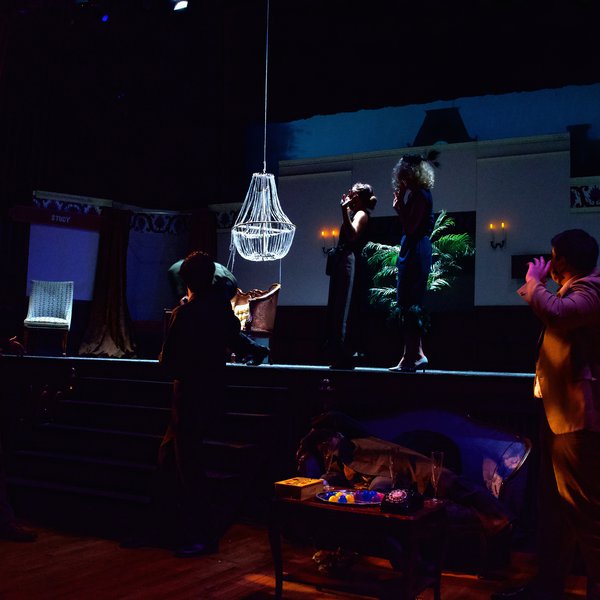 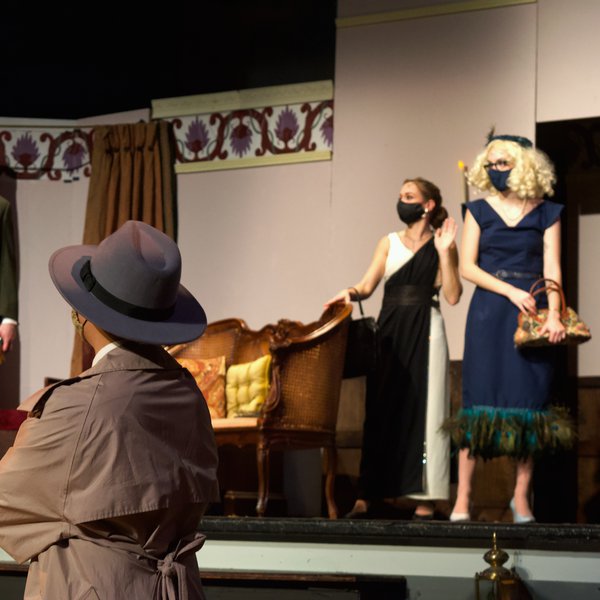 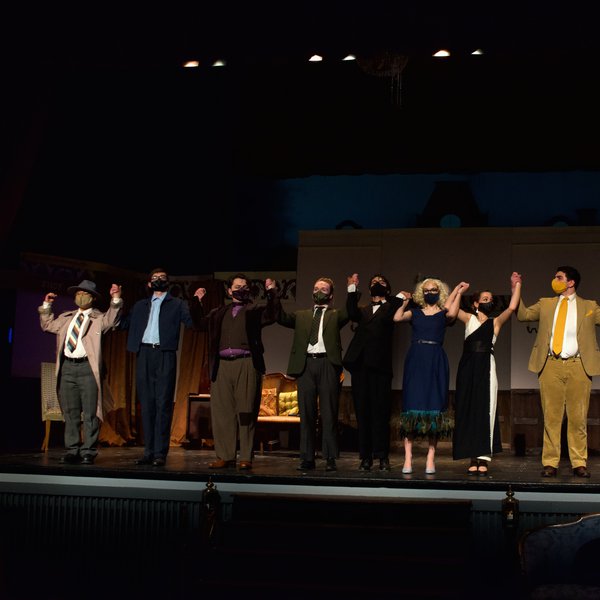 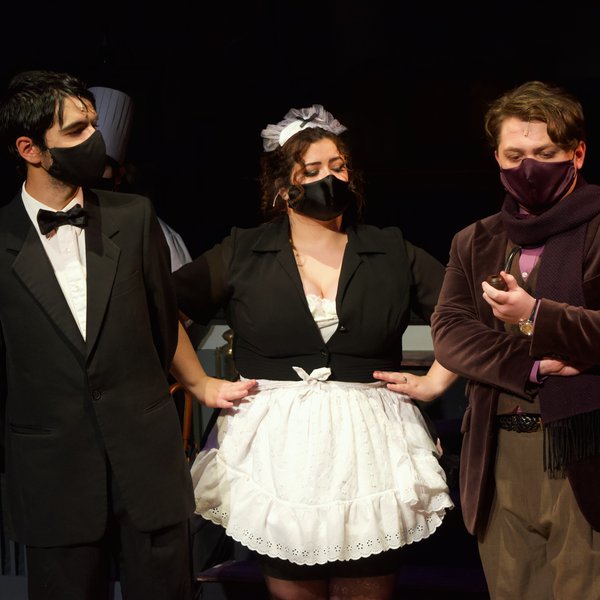