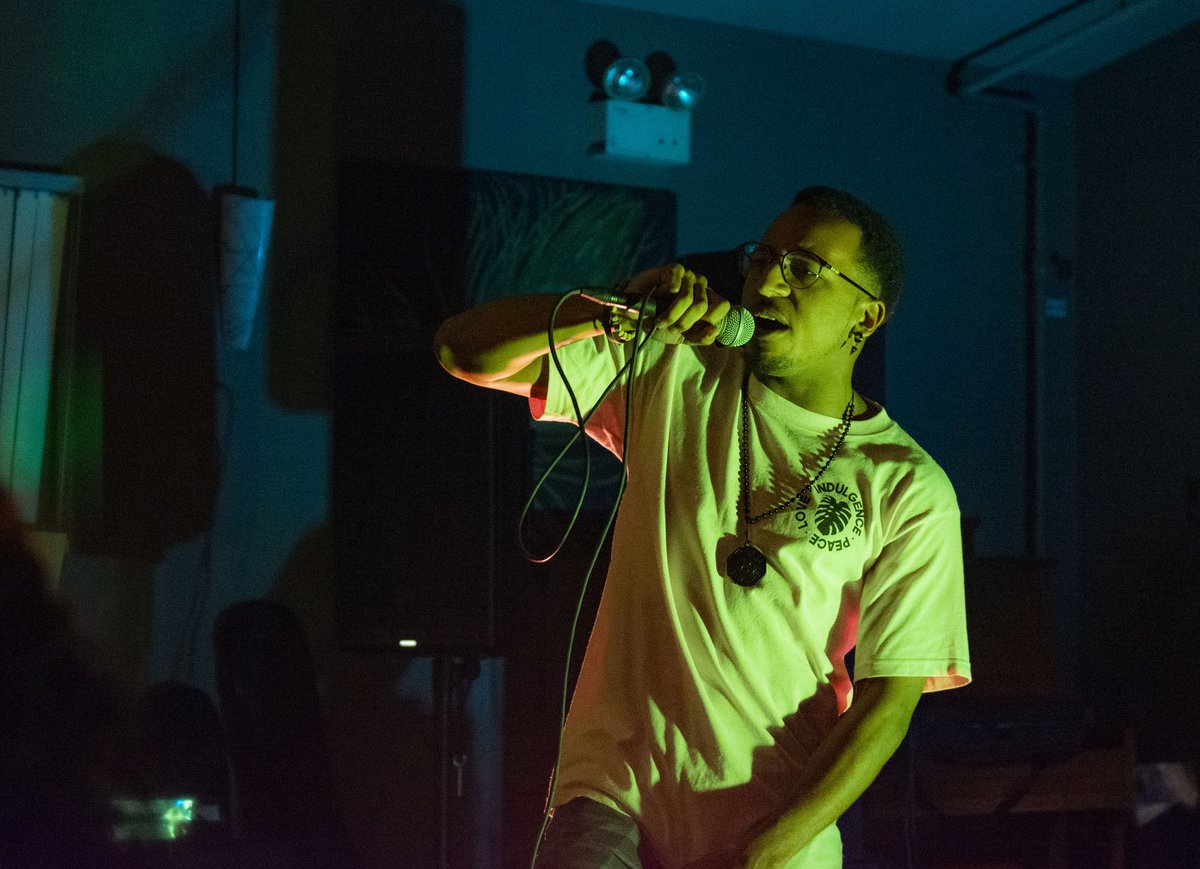 Ground Zero Basement held an underground music concert in the East Campus Class Community Center on Friday. The club invited three different groups: Zaire the Zeitgeist and DJ Mykroh, Grape Juice, and Danny and the Phantoms. Each group put on hour-long sets of original songs and covers. Throughout the night, the room was filled with students enjoying the music and atmosphere; the event definitely lived up to the “Sick Gig” title. 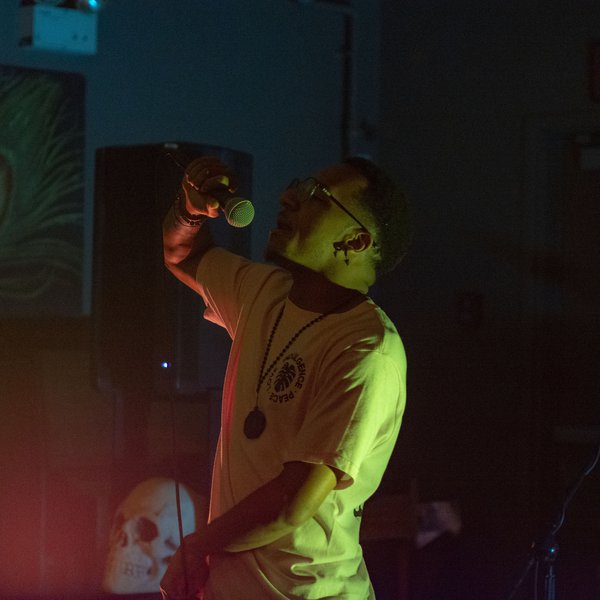 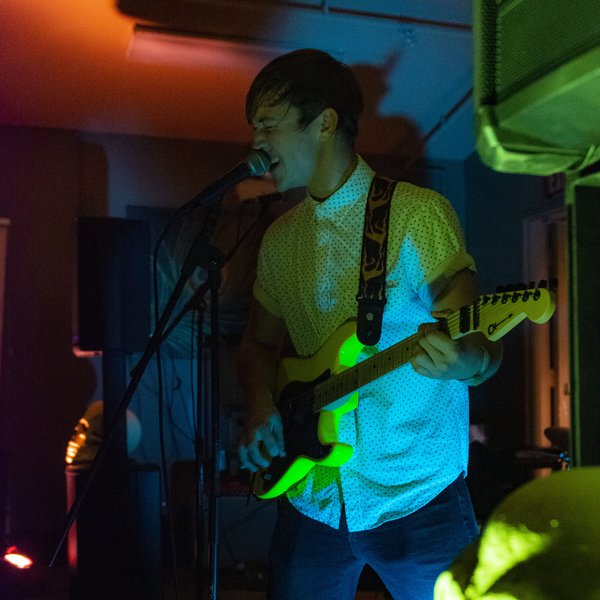 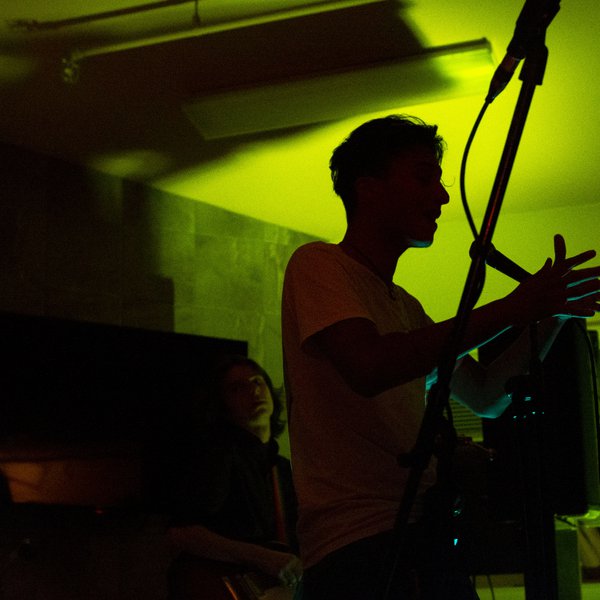 Zaire Wilson ’20, began the night alongside Michael Savini '20 as Zaire the Zeitgeist and DJ Mykroh. His set was entirely original rap and hip-hop songs. The Glen Falls-based band Grape Juice followed, with a set of both original songs and covers of indie rock. To close the show, WRPI’s band, Danny and the Phantoms, performed a set of garage rock covers.

Ground Zero is an underground art and culture group on campus that hosts open mics and other events. The club began in the basement of Nugent Hall as a themed housing group. Independent of the Union, all functions are funded completely from member dues, event revenue, and donations. The club’s personality is strong, and it shows during their events, in their posters, and even in their Instagram captions— instructing students to: “Bring ur mom bring ur dog bring ur strengths professor but also bring $5.”