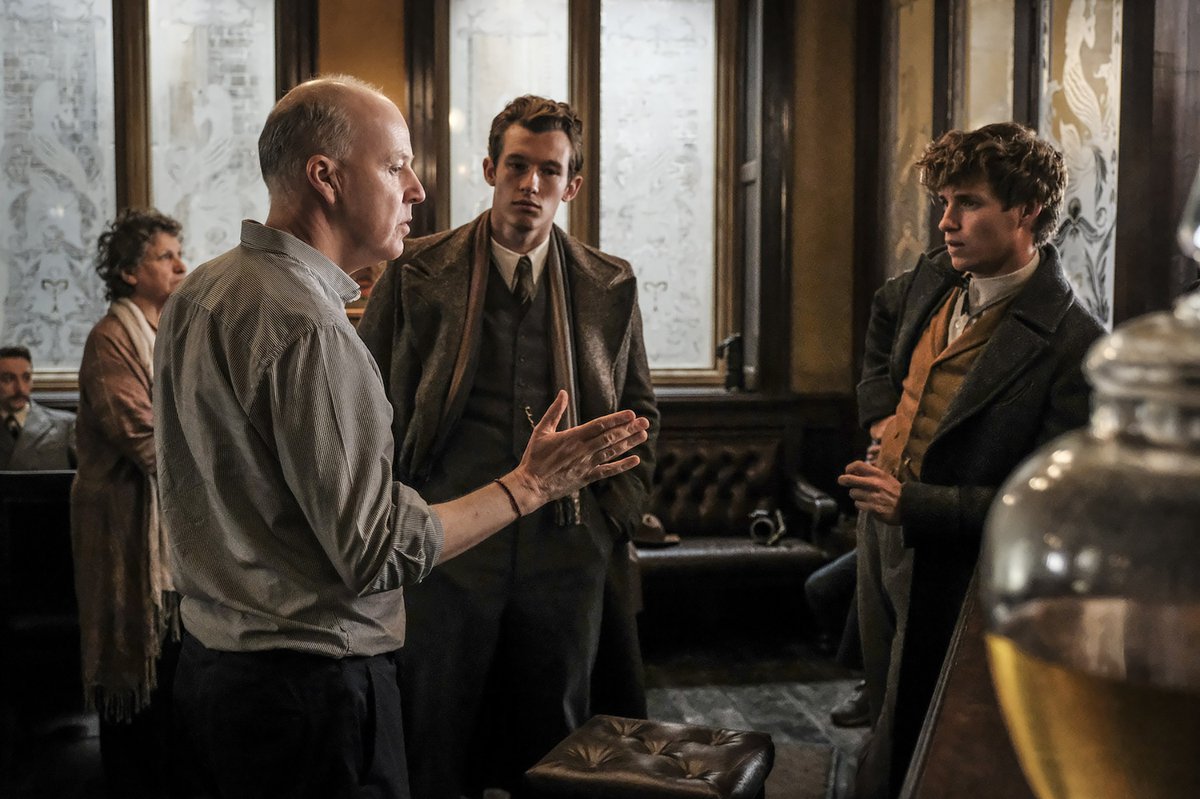 Home on Thanksgiving Break, I wanted to see a movie with my high school friends. Since we’d seen Fantastic Beasts and Where to Find Them when it came out in 2016, we decided to watch the sequel.

As someone who read maybe half of one of the Harry Potter books in seventh grade, I was watching this movie mostly from an entertainment perspective. The opening heist scene was suspenseful and captured the same gritty atmosphere of a magical 1920s-era New York City the first film set up so well. Jude Law as a young Albus Dumbledore and Johnny Depp as titular villain Gellert Grindelwald create a fairly well-rounded relationship, despite never appearing together on-screen (except in one childhood flashback scene). While not as downright terrifying as Voldemort, Grindelwald is still compelling and persuasive. Eddie Redmayne continues to develop the earnest and loveable character of Newt Scamander, the magizoologist, and is aided throughout the film by this universe’s version of the Minions—the Nifflers.

Besides those three performances, the rest of the ensemble cast spent too much time bouncing between European capitals and the various subplots that weigh this movie down for me to find any meaningful moments to comment on. Except for Nagini, Voldemort’s snake, who J.K. Rowling decided it was important for us to know was once a human, for whatever reason. This utter lack of development is a shame, as the quartet of Newt, Jacob, Queenie, and Tina from the last movie was just starting to become a force that I could see propelling the rest of the prequel series forward. That is, until Jacob got his memory wiped at the conclusion of the first film.

Overall, this movie was overburdened by countless small details and characters I couldn’t keep up with as a less-than-casual fan. Perhaps a more attuned viewer could find enjoyment in the references as distraction from the canon-shredding climax of this one. It wasn’t hard to guess that most of the exposition this movie disguised as plot would serve as the backdrop for the next installment in the series, doubtlessly dooming the third Fantastic Beasts film to be just as incomprehensible standalone as this movie would have been, had I not seen the first.

This review doesn’t even begin to touch on the controversy of forced representation, flawed casting, and some pretty obvious tokenism apparent in the movie, either. And relegating the main character and fan favorite from the last film to just another part of the cast certainly didn’t help. By far the worst of the Wizarding World installments, The Crimes of Grindelwald manages to transform a captivating world of magic into a criminally bad act of boring, wildly-paced cinema. 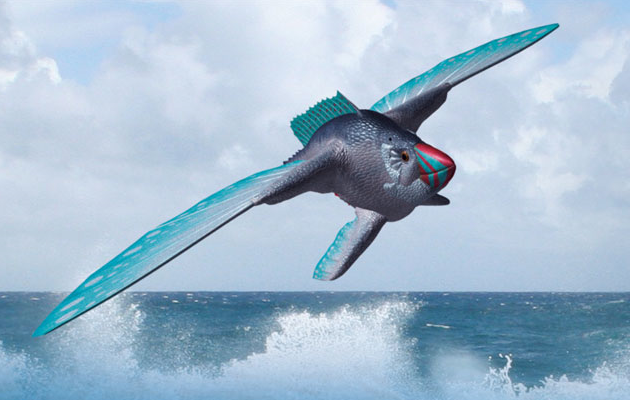