A GENERICON DANCE DJ PERFORMS for an excited crowd of student and non-student participants, some dressed in cosplay. Crystal Vejar
By Nicholas Luczak March 7, 2018

This weekend, students found themselves walking into or around the Darrin Communications Center and wondering, ”What is going on?”

Genericon is on its 31st year, and never fails to draw all types of people—from the dedicated furry, to the anime-obsessed, to the hardcore gamer. As you might have guessed from its name, the convention aims to be broad, to encourage as many fandoms to express their passion as possible. The 48-hour event offers a wide range of panels, video game competitions, role-playing events, and performances that cover all sorts of topics.

I must admit, I love Genericon. I don’t consider myself a big nerd, anime enthusiast, or hardcore gamer, but every time I go to this convention, I find myself leaving with great stories and good feelings. While it’s definitely not for everyone—you might be surprised by what you find.

Unless you’re deeply immersed in pop culture and obscure memes, what you see at Genericon probably won’t make sense, and that’s okay. Many of the hobbies featured in the convention take lots of passion and dedication, so it’s not expected that you know every combo in Super Smash Bros, or that you know every cosplay. It’s undeniable that the convention has a reputation for the bizarre. The moment I walked into my first Genericon, I felt lost and overwhelmed. The roaming packs of furries and the late night hentai viewings might dissuade even the bravest convention-goer from attending, but trust me, Genericon is much more than a spectacle.

Genericon hosts many events, but the most popular are the Cosplay Masquerade, the dance, and the games tournaments. The Cosplay Masquerade is the event where all the dedicated—and seriously creative—cosplayers share their creations. The contestants line up to show off their imaginative implementations of whatever they thought would be the coolest costume. From the most obscure to the most beloved cultural icons, from Pokémon to Star Wars, and everything in between, cosplayers covered the gamut of all our favorite characters while showing serious skills in their creations.

The Genericon Dance featured a total of four different well-known DJs and a lot of fun, eccentric con-goers. It’s one of the few places where you can see Deadpool breakdancing next to Rick and Morty. Another place where you can see the passion and excitement of the con-goers is in the gaming competitions. From traditional games such as Magic: the Gathering to Settlers of Catan, competitions were going almost nonstop during the weekend; any fan of good old-fashioned fun with boards, playing cards, and dice would surely appreciate it. But if videogames are more your style, the event had you covered with nail-biting Super Smash Bros. tournaments and fun Nidhogg 2 sessions.

No matter your interests—or lack thereof—I can promise that, as long as you go with an open mind, you will find yourself surprised and feeling good because of the wholesome vibe. I think that Genericon is unique in its ability to be a truly accepting space; if you want to be a crossdressing video game character or an eight-foot-tall demon warrior, you can find like-minded people who are there to support you and marvel at your ingenuity and creativity. For some of the regular convention-goers, this event is like no other—it’s got something for everyone and everyone is there to support you—there is an aura of inclusivity and excitement for everyone, which seems to rub off on even the most jaded person.

Thanks to Rensselaer Science Fiction and Anime Club’s fantastic work organizing the event, and the support of the dedicated community of diverse enthusiasts, Genericon distinguishes itself as one of the best campus events of the year. But please don’t take my word for it—check out Genericon next year and you might just find yourself as enthralled as I was. 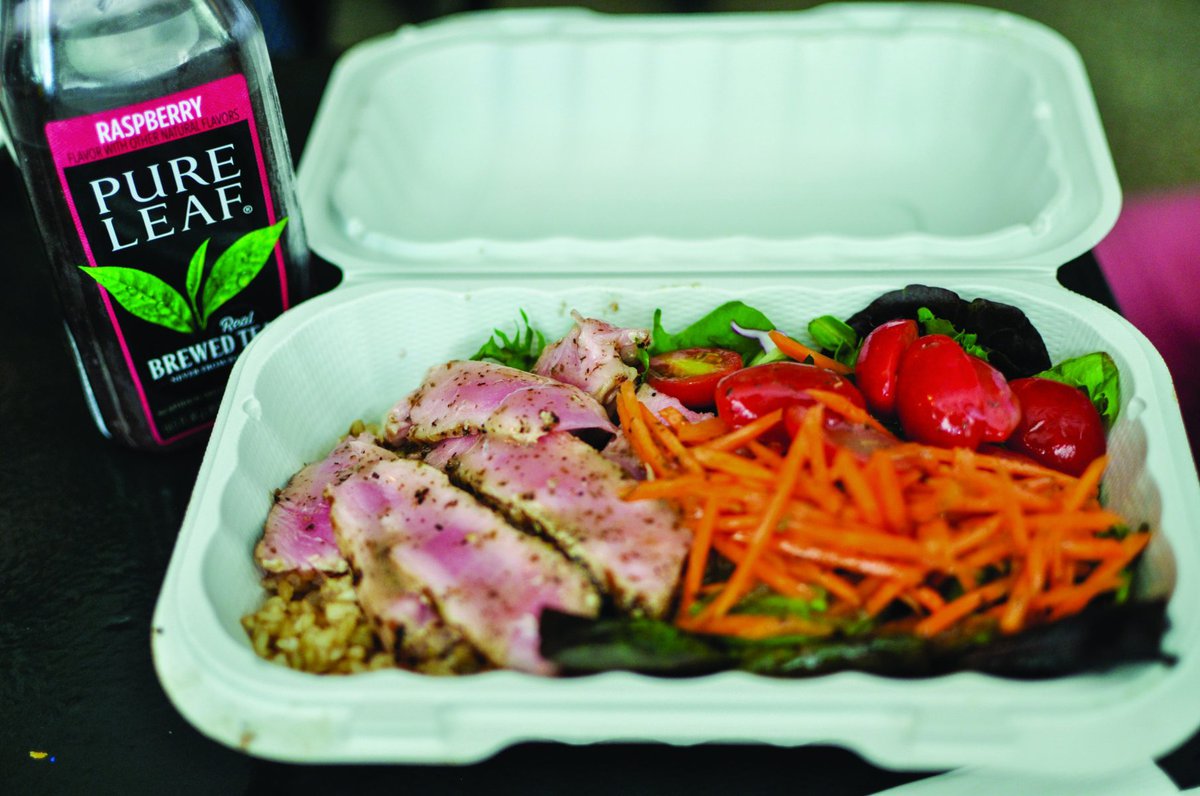