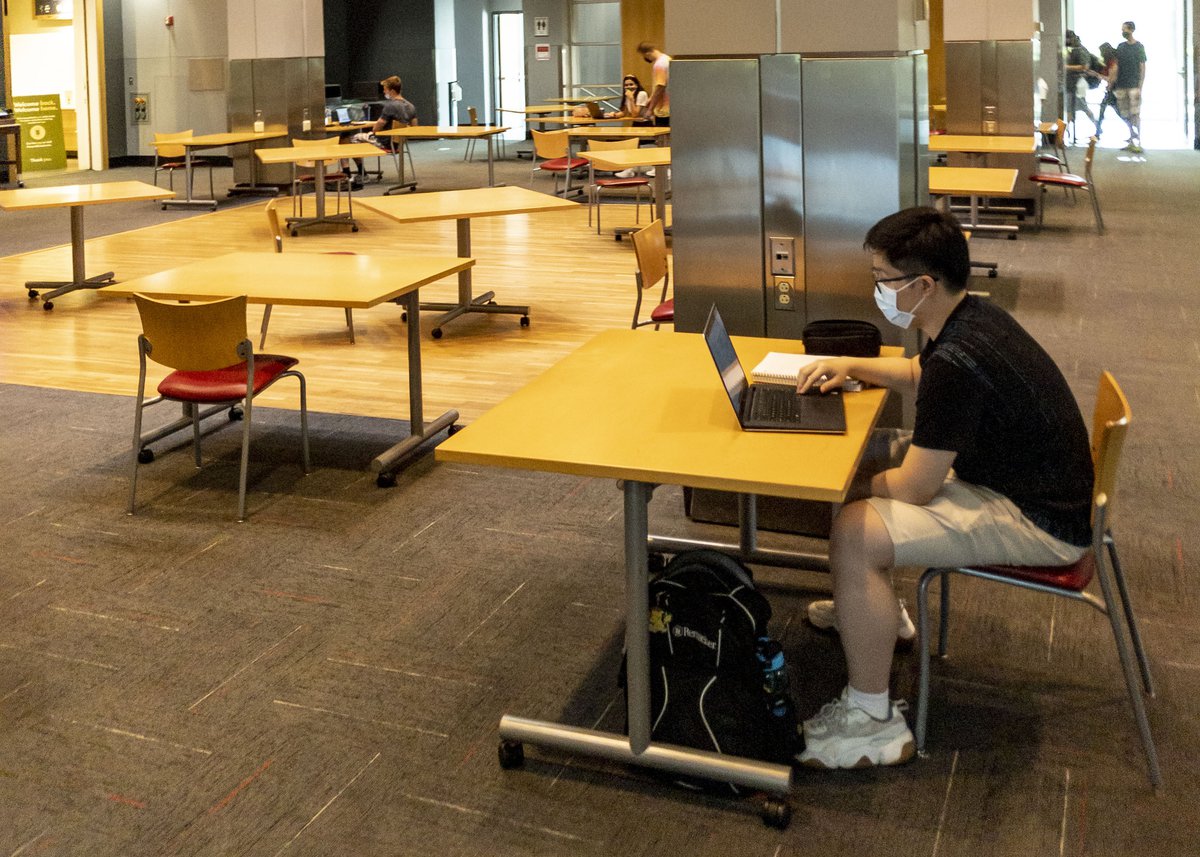 The new threshold to enact trigger level one is the presence of “more than 30 confirmed cases within a two week rolling period,” according to the University Pandemic Protocol on the Rensselaer COVID-19 homepage, or “per New York state guidance, 100 cases on campus within a specified two-week period,” as stated by Jackson during the town meeting. “Under such circumstances, we would then immediately pivot to remote instruction for at least two weeks,” Jackson continued.

Any individual who tests positive for COVID-19 or has been in close contact with an individual who tests positive will be isolated and required to quarantine for two weeks. Trigger level one also entails the conversion of Academy Hall to a respiratory clinic, a ban on all campus gatherings or events, and “continued mandatory testing of all on-campus students, faculty, and staff.” as per the University Pandemic Protocol.

Trigger level one was previously enacted in the presence of one COVID-19 case within a 25-mile radius of the campus.

“In such a case, I would declare an Institute state of emergency,” said Dr. Jackson about the enactment of the trigger level two protocols. “Students in university-operated housing would be asked to leave within 72 hours. They would, of course, be tested and cleared before departing the campus to minimize the possibility of spreading COVID-19 to their loved ones or to others with whom they might interact.”

“With trigger level two, we would pivot to remote instruction for the balance of the semester,” continued Jackson. A week will be added to the academic calendar to accommodate student travel time, and final exams will be administered one week later than they originally would have been. If trigger level two is enacted during the Fall semester, this would push final exams to be administered from December 22 to December 28.

These protocols allow students in quarantine to stay on campus until they are cleared to travel. In addition, “students who could not return home will be relocated to designated campus housing,” as stated on the Pandemic Protocol. Students remaining on campus will also be provided meals by the Rensselaer Dining Service through the Transact ordering application.

Also with the declaration of trigger level two, the Comprehensive Emergency Management Plan, The Enhanced Executive Command Center, and The Emergency Operations Group would be activated and the Institute would identify essential staff. This is a similar procedure to what RPI instituted when the school initially went remote during the Spring 2020 semester.