There are eight Army ROTC brigades around the nation, each representing a different geography of the United States and hosting their own Ranger Challenge. Only the top two teams of each of the eight Army ROTC brigades are sent to the Sandhurst Military Skills Competition in April. Every team consists of nine primaries and three alternates. RPI has four primaries in the Mohawk Battalion: Gregory Kotlyarsky ’25, Patrick Best ’24, Brandon Chasse ’22, and Andrew Kazmer ’22. 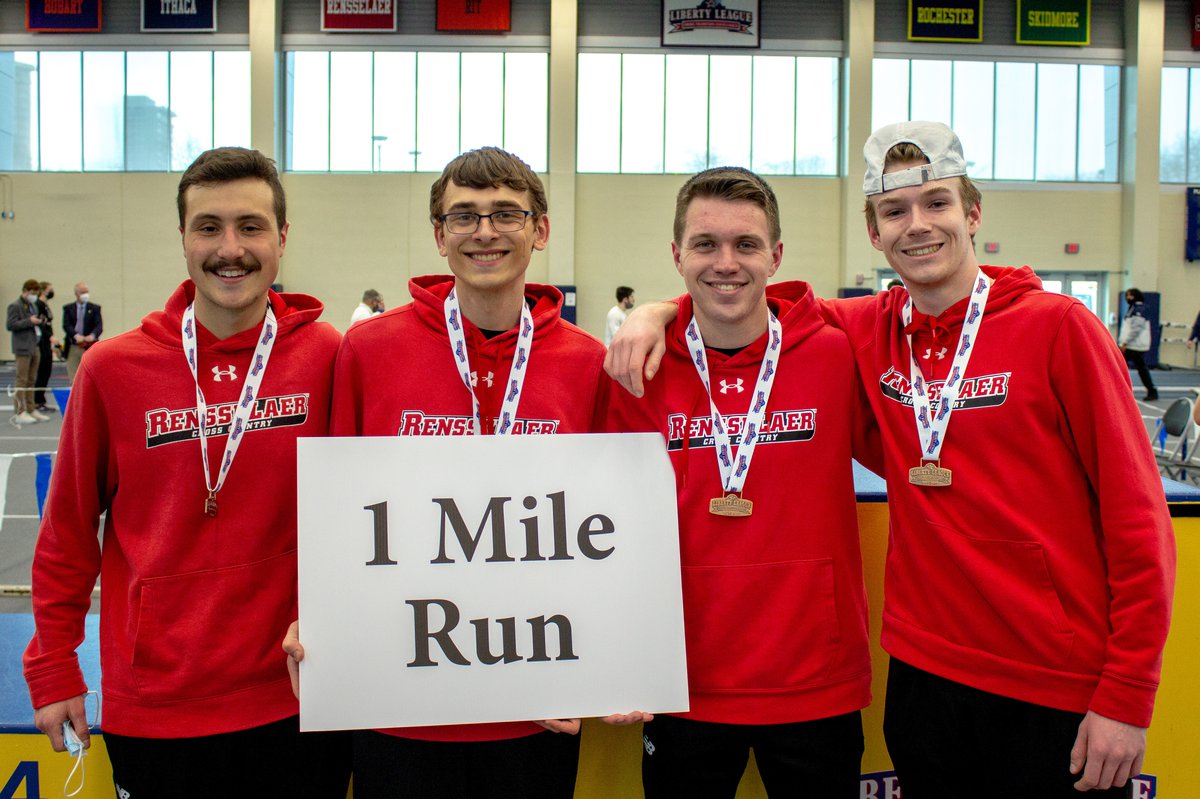