I’m gonna start this review off by saying I’m a massive Logic fan. Under Pressure is one of my favorite albums of all time, and every other album is solid within its own right. Logic’s newest masterpiece, YSIV, doesn’t break that trend. Full of energy, full of emotion, and full of hard-hitting lines, Logic made an album that’s a journey from start to finish, and one I highly recommend.

The first track of the album, “Thank You,” serves as an introduction to everything Logic stands for, and also as a fitting “thank you” to all the fans that got him to where he is. In between boasts of his success, Logic talks about how much all his fans mean to him, and how he would never have gotten “from the basement to thirty million just off of rappin’” without their continued support. The final three and a half minutes of the track is comprised of Logic fans, referred to as the Rattpack, calling into a hotline and explaining where they’re from and what Logic’s music means to them. It’s a touching tribute, and the sheer number of different locations in the calls shows just how much Logic has blown up since his career first started.

The next track, “Everybody Dies,” is what I consider one of the best Logic songs of all time. The beat is intoxicating: synthetic notes mix with high-hats, and every once in a while, an MLG killstreak-esque voice announcing that “You are watching a master at work.” Logic raps about how he is the king of hip-hop, stating that he has “more verses than the Holy Bible” and goes hard on everything he does. The track’s purpose is to hype you up, and it delivers 110 percent.

“Everybody Dies” blends really nicely with the subsequent track,“The Return.” On it, Logic uses a throwback beat to talk about current issues. Along with a chorus stating how he always gets up when he’s down, he addresses topics such as greatness, equality in death, and the current political landscape. The background of the song is very reminiscent of classic Kanye West, whom Logic compares himself to. Over all, this is a solid number two track on the album.

The rest of the album is checkered with unique songs that all serve to deepen Logic’s repertoire. On “One Day,” he teams up with OneRepublic’s Ryan Tedder to deliver a sappy, motivational speech. On “Wu Tang Forever,” Logic and the remaining Wu Tang Clan members rap for over eight minutes on top of an old school beat. “Street Dreams II” is a violent, yet emotional look at a distressing situation. “ICONIC” features an interlude by Jaden Smith on top of new school reversed vocals. Each song in YSIV could have a paragraph devoted to it, and each one is by itself worth listening to.

The last song on the album, “Last Call,” is less of a song and more of a podcast. Logic talks about everything: the start of his career, how he wasn’t sure he’d even make it, all the pitfalls he endured, and advice for those in his shoes. Alternating between talking, rapping, and singing, Logic is enthralling. I couldn’t stop listening. It felt like a conversation, like he was talking to me and no one else. That’s what made the track special: I felt personally connected to what Logic was saying. At almost 11 minutes long, “Last Call” may seem like a daunting track to listen to but trust me, when it finishes you’ll be wishing there were more.

YSIV is one of the best albums I’ve listened to this year. I strongly recommend that anyone who even remotely likes rap give it a try. 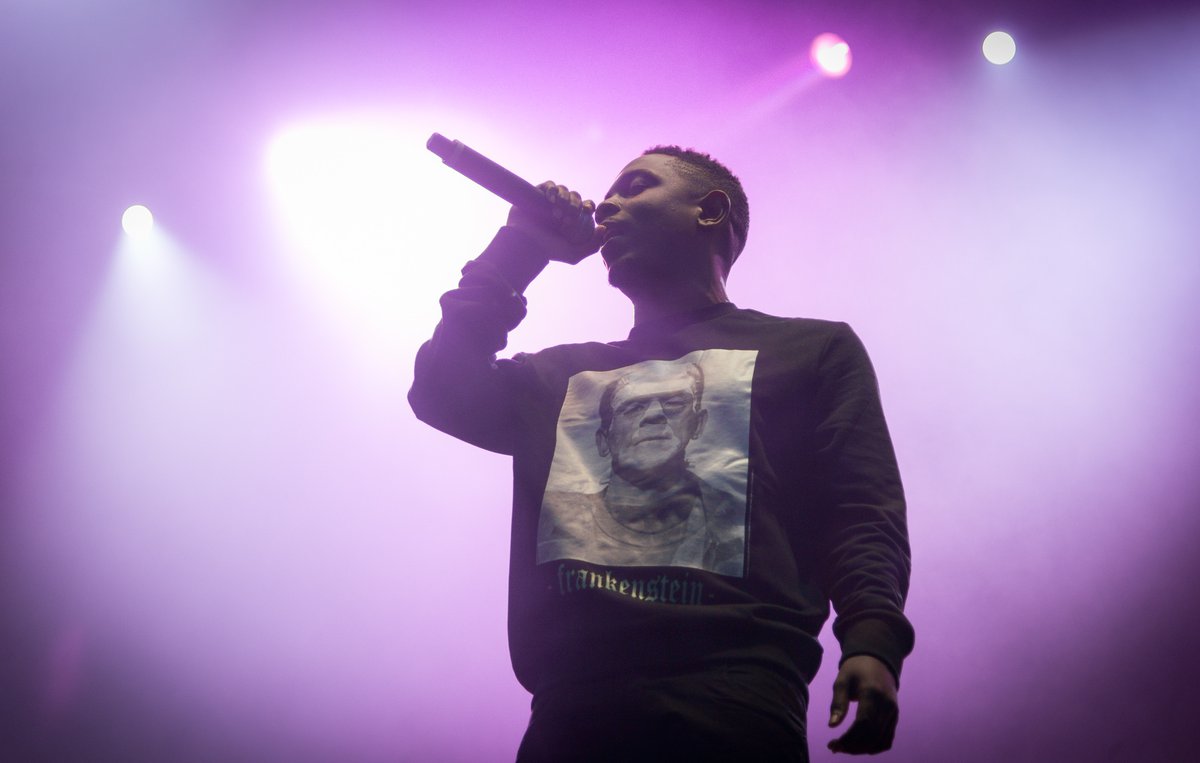 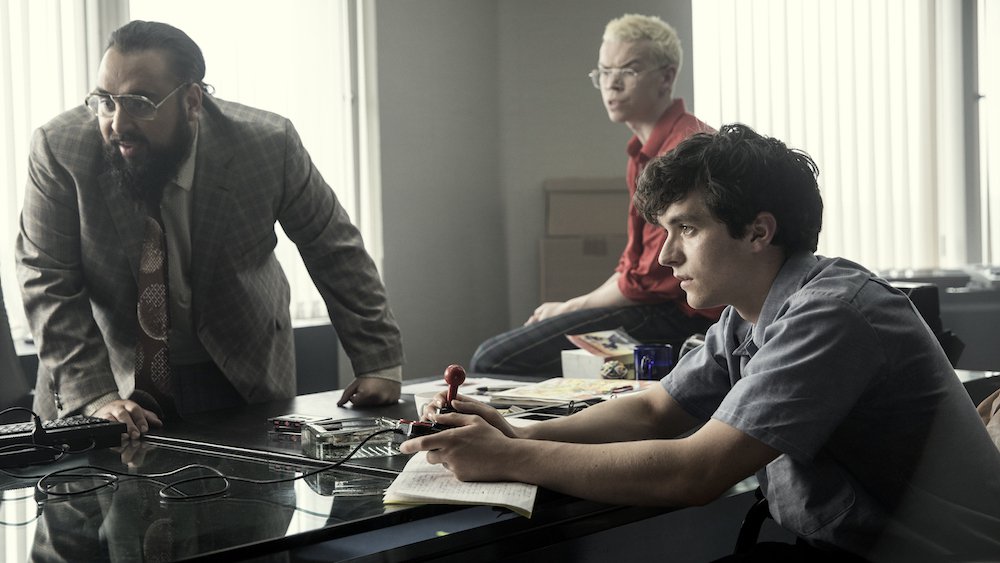