The awards for the annual McKinney Writing Contest were given out last Thursday. Students and faculty gathered in the Center for Biotechnology and Interdisciplinary Studies auditorium. Three professors from RPI’s Department of Communication and Media—Professor Merrill Whitburn, Professor Barbara Lewis, and Professor Shira Dentz—kicked off the event by thanking organizers, sponsors, and contestants. Dentz introduced the guest speaker, Pulitzer prizewinner and author of Tinkers, Paul Harding.

Whitburn read the names of the winners in each category. The contest had four categories: poetry, fiction, non-fiction, and electronic media, in undergraduate and graduate divisions for each category. For each category and division, there were first, second, and third place prizes, as well as Honorable Mentions.

The names of the winners have not been posted yet, but  will be available on the Department of Communication and Media’s website soon.

Harding talked about his experience as a writer, and read the introduction to his upcoming book about an island community, started by an escaped slave and his Irish wife, that is decimated by a hurricane. His rich prose describing the flood and winds captivated the audience for over half an hour. Then, he answered questions from the audience. When asked about his influences, he talked about the writers of the transcendentalist movement like Ralph Waldo Emerson and Henry David Thoreau. He recounted his struggles getting Tinkers, which he started writing in the the ’90s, published, and his unexpected Pulitzer prize. After its completion, it was rejected by over a dozen publishers. Harding almost gave up and let the manuscript sit for five years before finding a small not well-known publisher called the Bellevue Literary Press.

Sales were small but steady. Bellevue nominated the book for a Pulitzer, and fifteen years after it was written, Tinkers won. Harding spoke about his 15-month book tour. He was well-prepared for the tour after being a rock band drummer in college. He talked about the importance of humility and dignity for writers, saying, “There’s nothing worse than a writer who acts like they deserve the award they won; except a writer who acts like they don’t deserve it.”

When asked how many drafts he goes through while writing a book he answered, “It’s constant. I changed some words in the introduction I just read a few minutes before I came on stage.” When asked about the language in his work, he admitted he is a word geek who loves reading the dictionary and discovering new words. “I love seeing how many different ways I can describe one thing without being repetitive,” he said. When there were no more questions, Harding thanked everyone. Afterward, Harding took pictures with the winners of the McKinney contest and signed autographs in the lobby.

I got a used copy of Tinkers signed. I told Harding that, of all the writers I’ve heard speak, he was the only one that sounded like he actually enjoyed writing. He laughed and said, “You have to love what you do.” 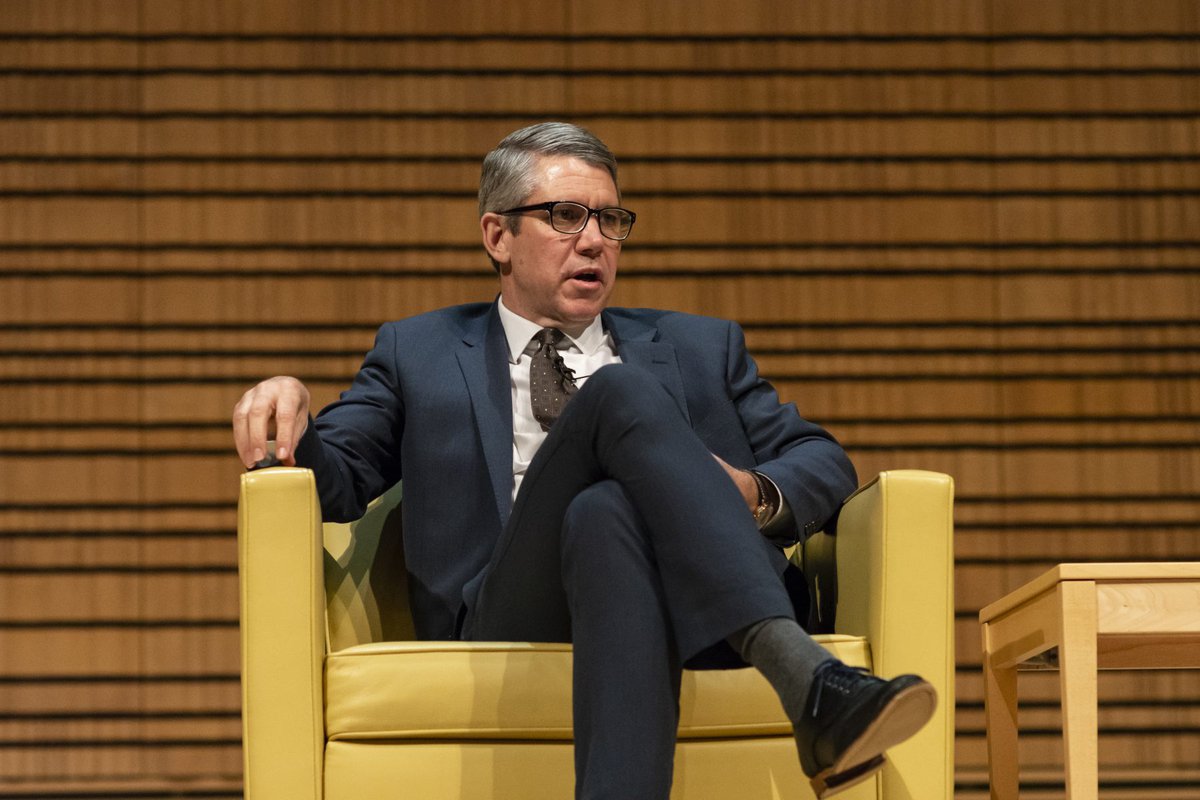 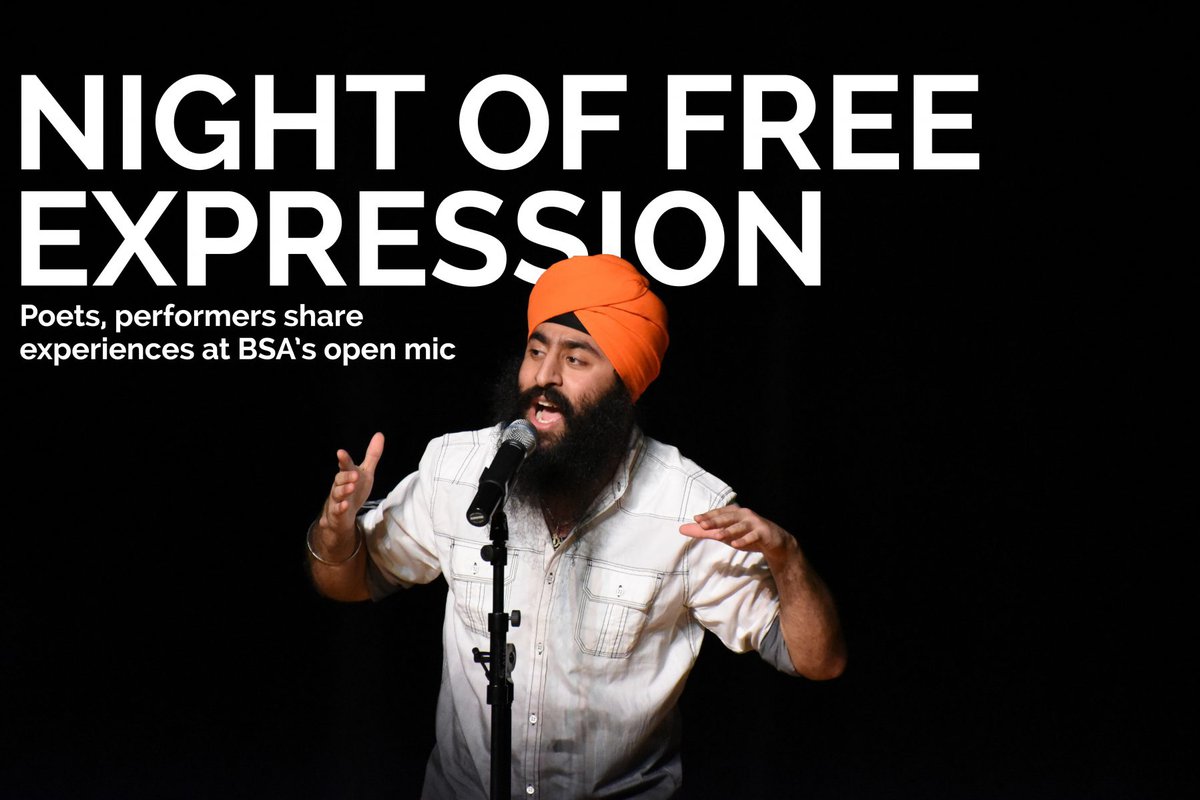