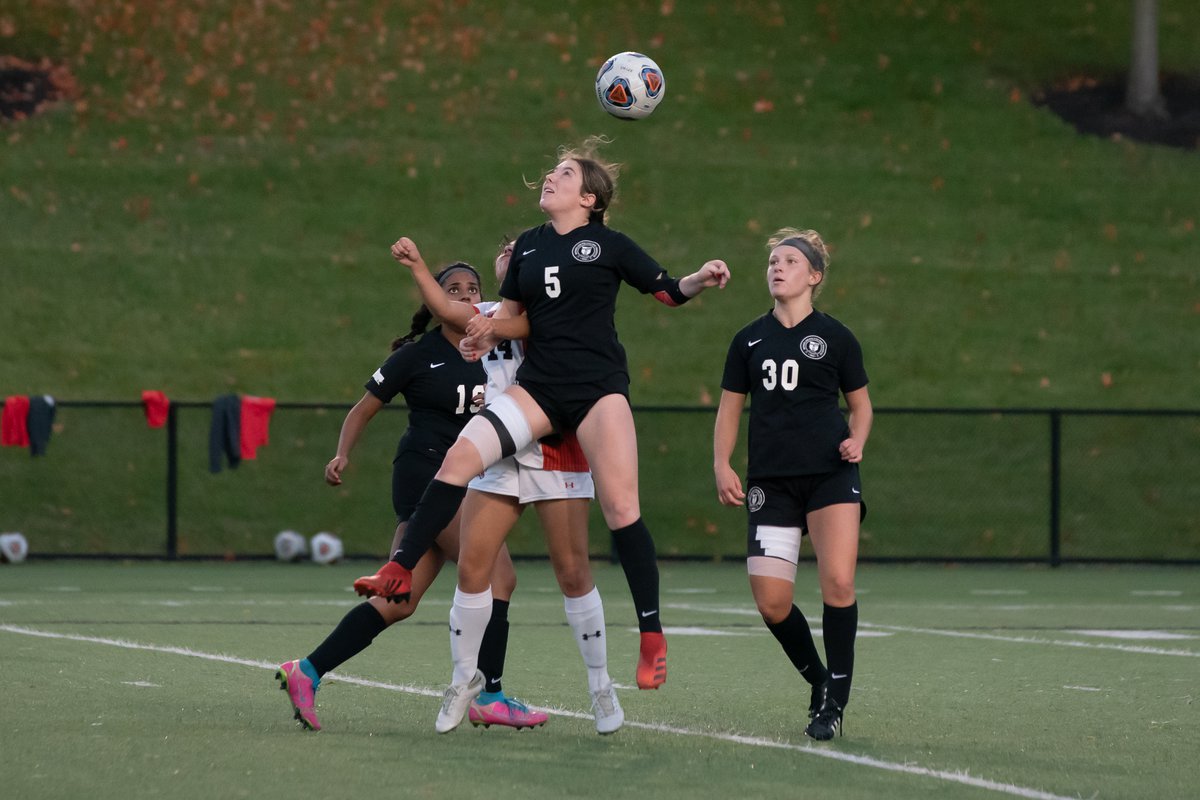 MIKAYLA WALSH HEADS the ball in the Engineers' half. Anna Stubbs/The Polytechnic
By Dylan Ohno October 19, 2022

No less than two minutes in, Rensselaer engineered a great scoring opportunity when they found Bryanna Swinson in the box, but she was unable to convert the opportunity into a finish, as her attempt soared above the crossbar.

Soon after Swinson’s miss, the tides turned in favor of Rochester, as Rochester’s Roberta Moger played an excellent ball to Sam Halligan and attacked down the left sideline. Halligan dribbled toward the middle and took a shot right outside the box, which ricocheted off of the hands of Rensselaer’s goalkeeper, Megan Wampner. She was unable to keep the ball out of the net for much longer, as Tigers forward Madison Corso tapped the rebound right into the goal. Luckily for the Engineers, she was called offsides, sparing them from surrendering the lead only five minutes into the match.

Megan Wampner continued to find herself busy in this match, as Sam Halligan again received the ball this time in the box. She tried to curl it into the bottom right corner, but Wampner made a great save, denying Halligan once more.

The Tigers had plenty of chances to score, but both teams remained scoreless as the first half ended.

The Tigers and Sam Halligan’s offensive onslaught continued in the second half, and they finally pounced on the Engineers. Six minutes into the second half, Sam Halligan dribbled down the left sideline, worked her way into the box, and rocketed a ball that bounced off the crossbar right toward Tigers forward Corso. In the right place at the right time, Corso headed the stray ball onto her foot as she was falling down to kick the ball toward the net. The Rensselaer goalkeeper could do nothing but stare at the ball as it bounced in. Corso scored the first and only goal of the match with a crazy acrobatic finish to put the Tigers up 1-0.

The Tigers’ relentless defense shut out RPI’s offense until the final whistle as the Engineers struggled to string passes together to create scoring opportunities. Following this game, the Tigers improved their Liberty League record to 2-2-1. The Engineers hosted William Smith College the following day and lost 1-0 again. They fell to 1-3-2 in Liberty League play as they look to turn their fortunes around against SUNY POLY on Wednesday, October 19, at 7:00 pm at East Campus Stadium. Click here for the box score and here for the RPI TV broadcast. 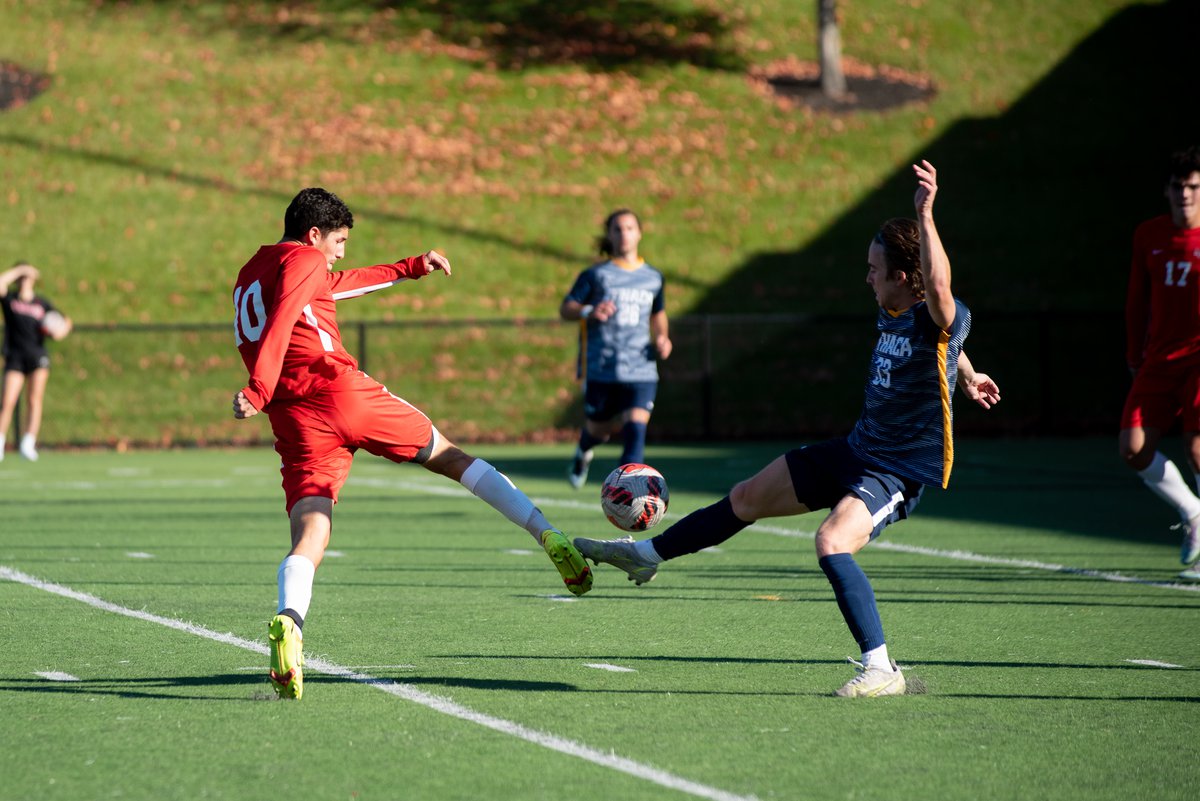 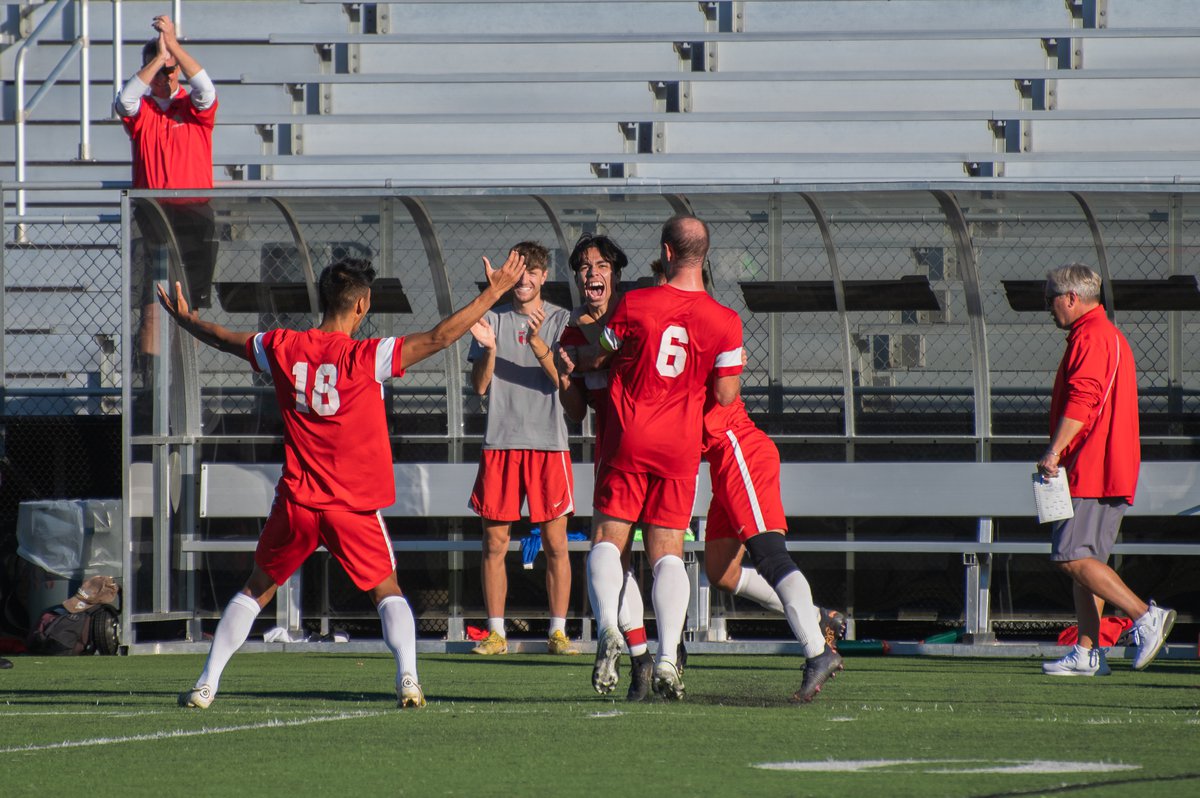 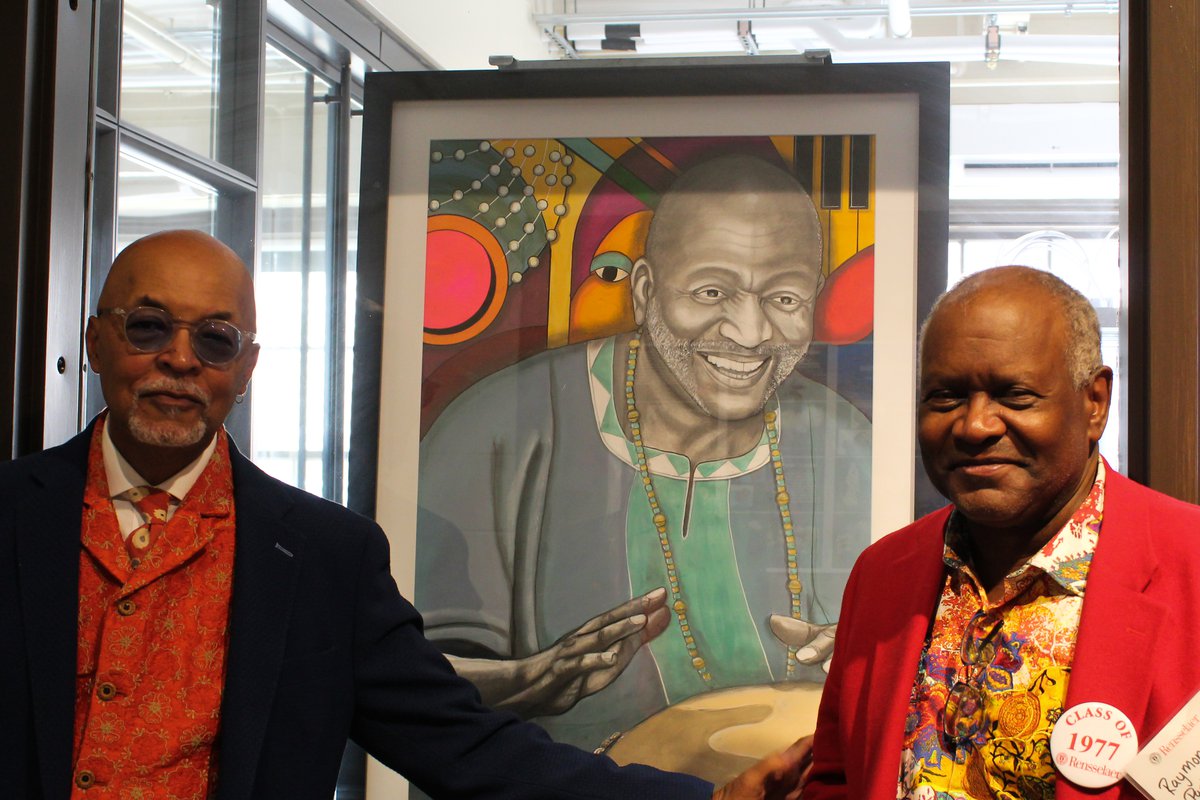