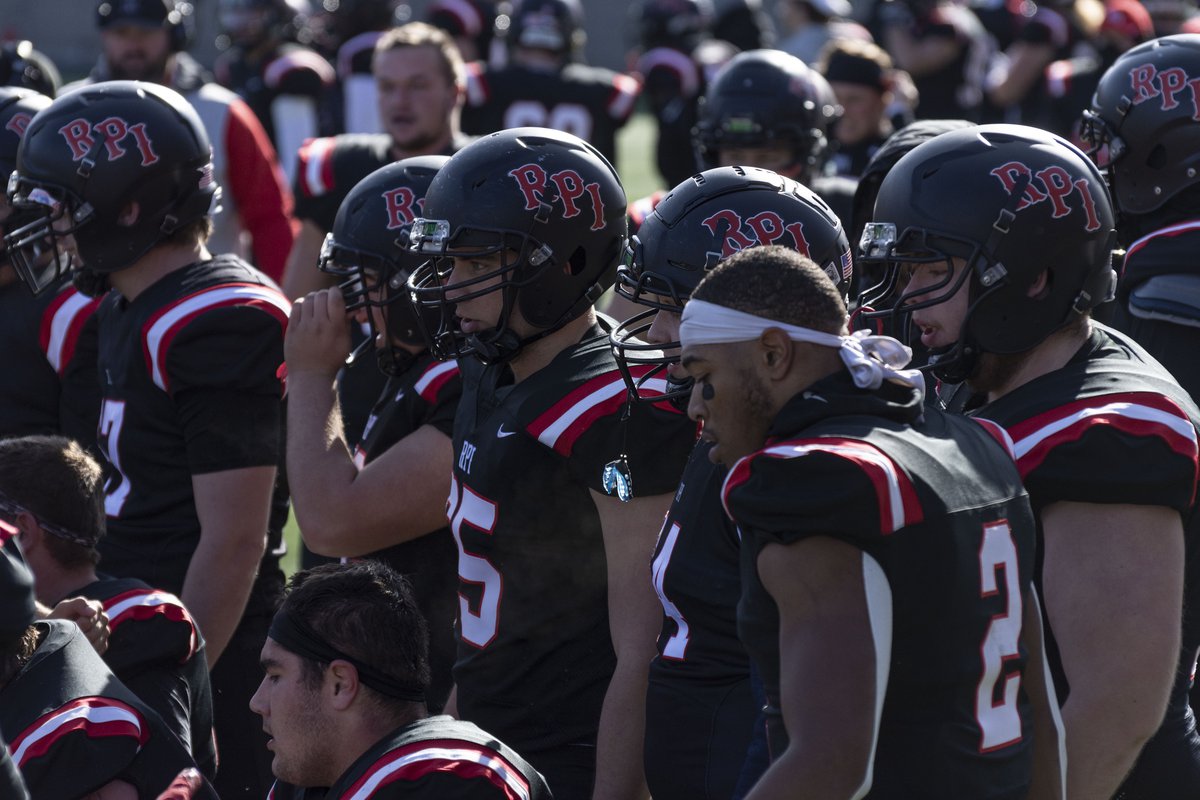 The high temperature might’ve been 39 degrees, but Rensselaer brought the heat against the Ithaca Bombers with a 38‒12 win on Saturday.

By the end of the first quarter, RPI was ahead 21‒0 with an interception by Blake Battle '22. Twenty six seconds before halftime, Joe Deptula '22 intercepted a pass by Ithaca’s quarterback Joe Germinerio, the second of the game by RPI. With only 26 seconds remaining in the first half Vinnie McDonald '21 brought the ball to the end zone with a 17‒yard pass by George Marinopoulos '21 with one second on the clock. The kick was good, giving RPI a 31‒0 lead against the Bombers at halftime. 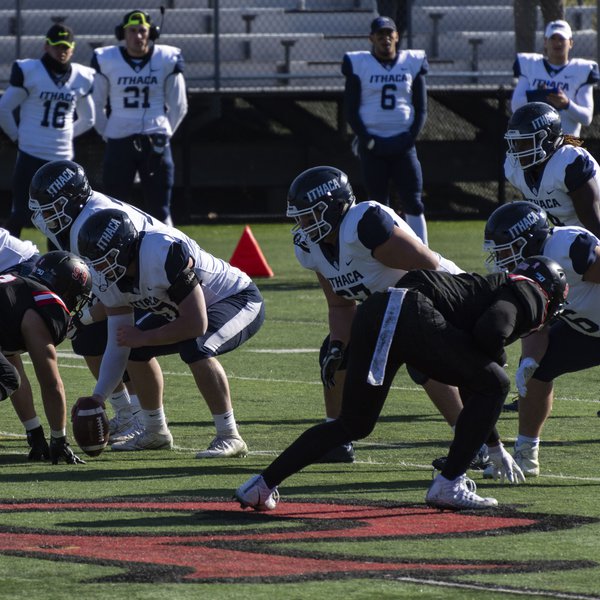 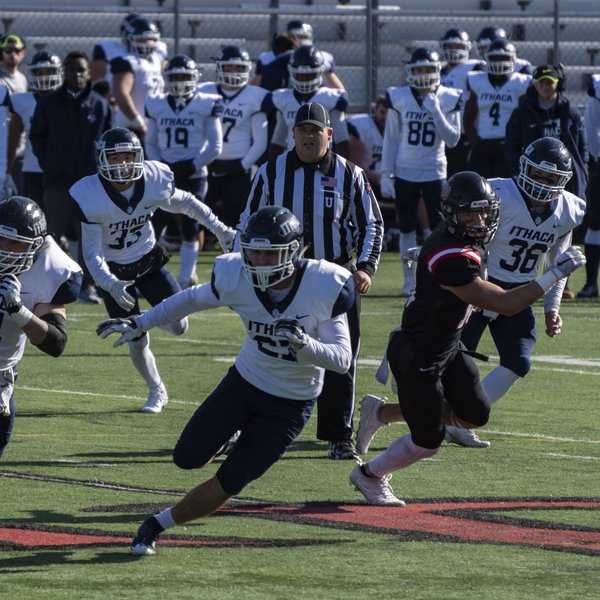 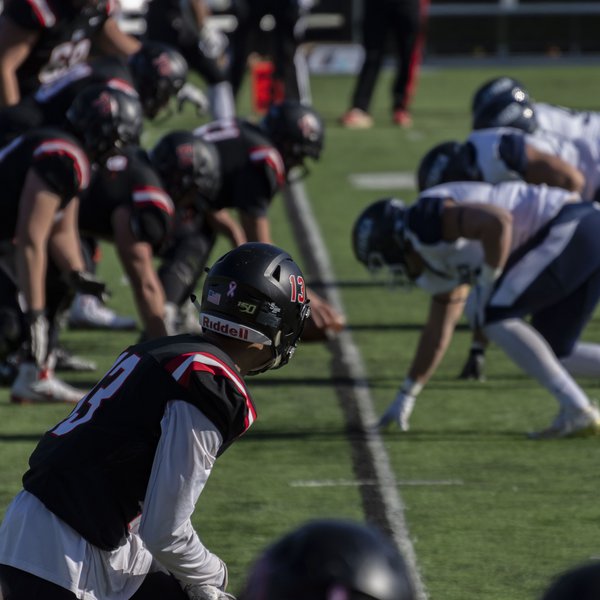 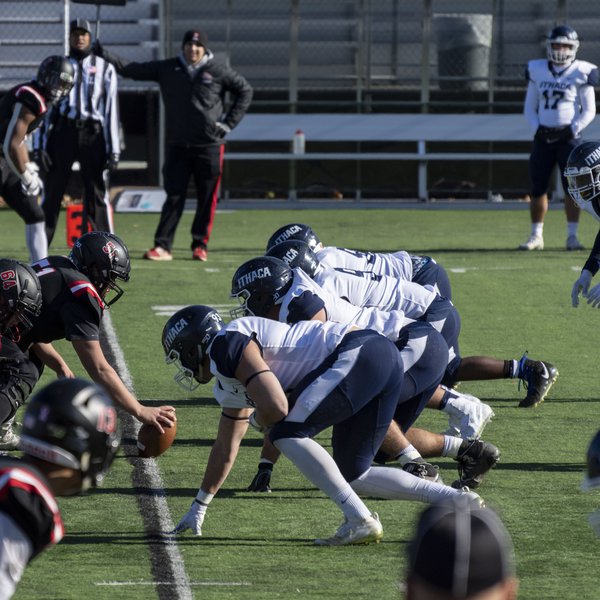 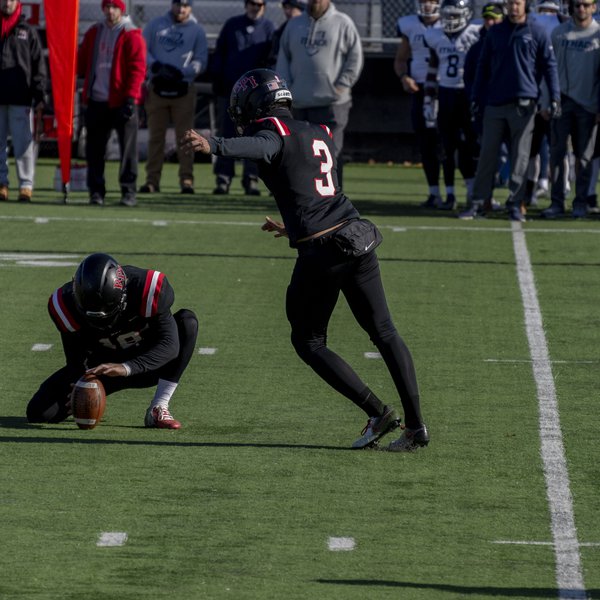 After the break, Ithaca made it onto the board in the third quarter when Ithaca’s wide receiver Will Gladney caught a 5-yard pass into the end zone, making the score 31‒6. RPI began the fourth quarter strong with a touchdown by Marc Meislahn '20, bringing the score to 38‒6. The final touchdown of the game was scored by the Bombers with a 21-yard pass into the end zone to Will Gladney.

Overall, RPI had a fantastic game on Saturday. Whether or not they can carry this momentum will be tested during the Dutchman Shoes game at Union College this Saturday. 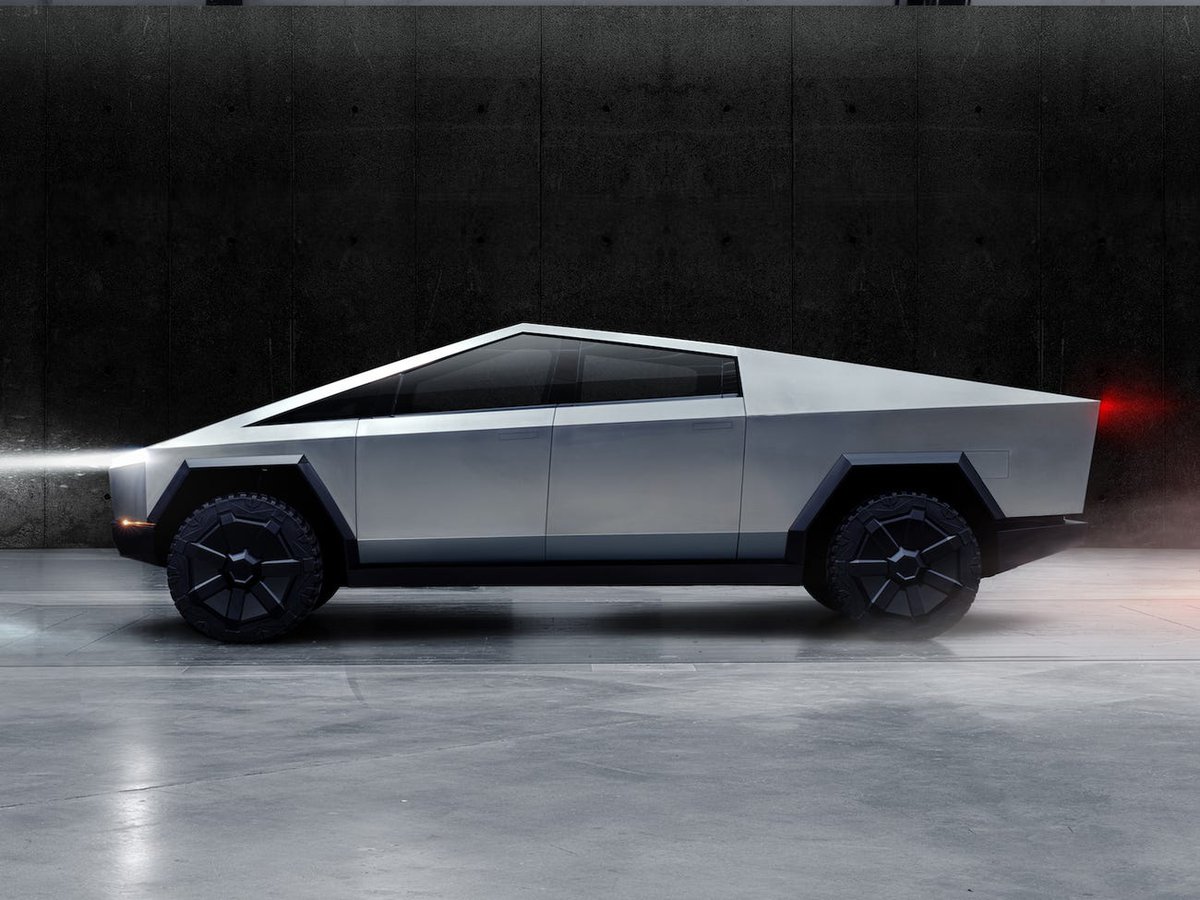 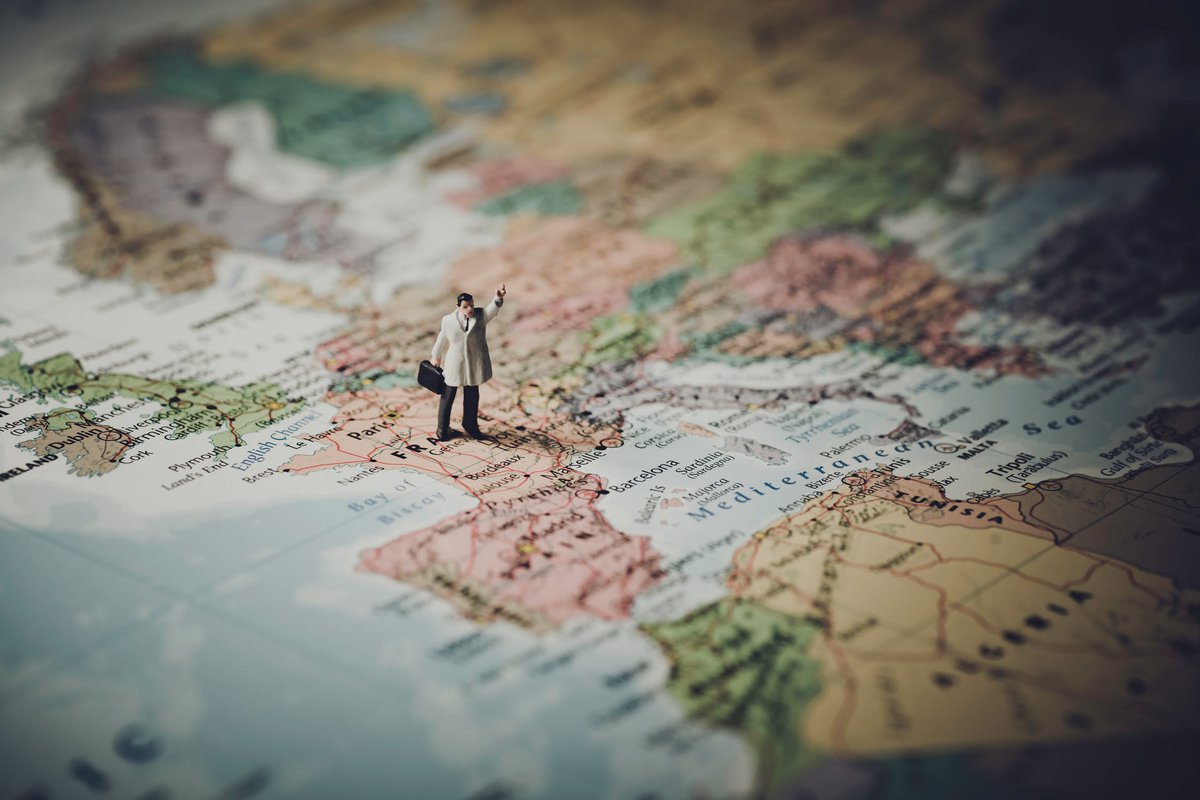 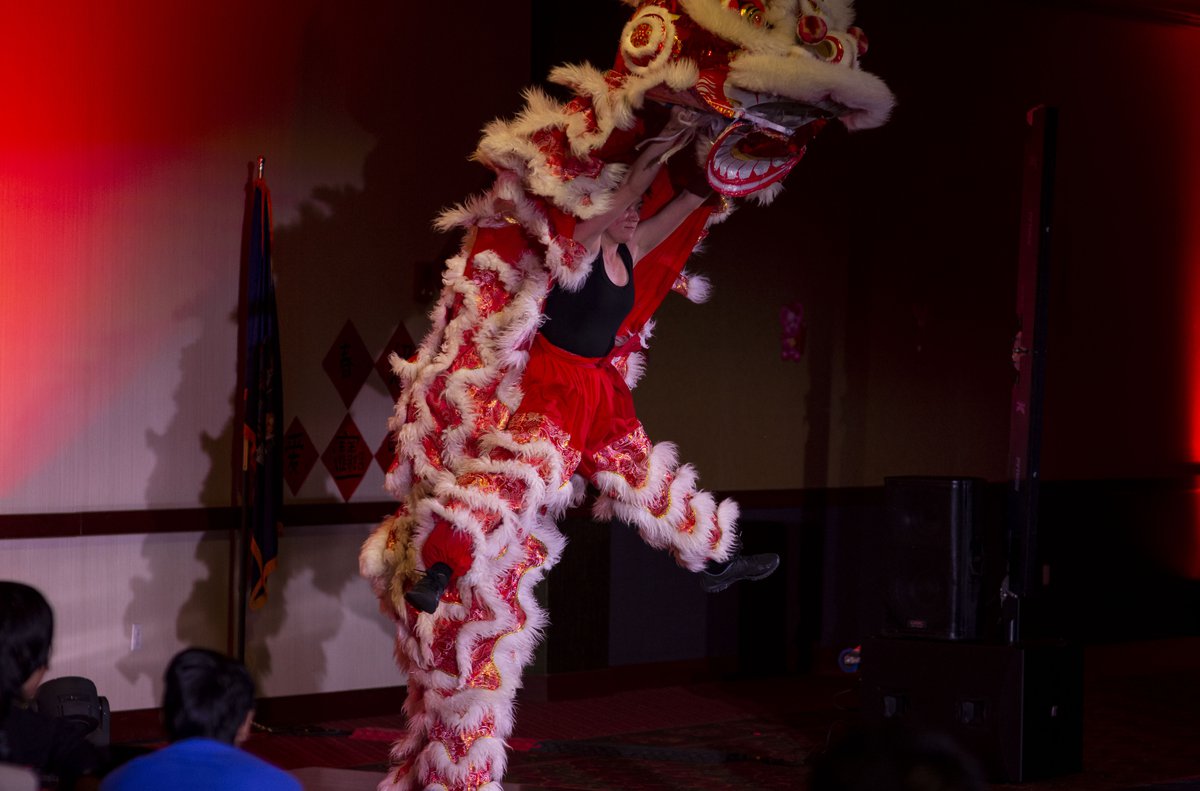 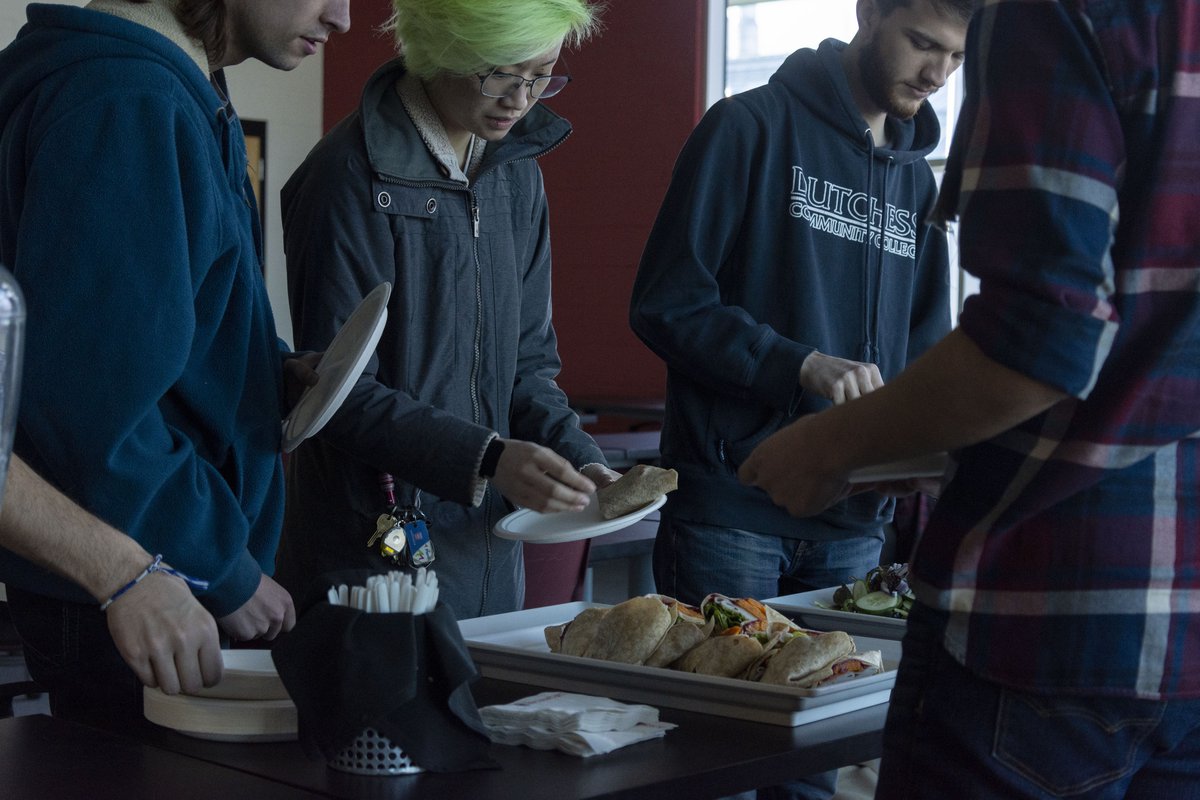