About one month ago, Mario Kart Tour released on the iOS and Android app stores. Since then, playing has been a daily practice for me, probably too much so. In playing as often as I do, I have found it to be my all-time favorite mobile game, but it still doesn’t capture the essence of previous Mario Kart games.

Mario Kart history began with Super Mario Kart, released in 1992 for the Super Nintendo Entertainment System—though I didn’t begin playing Mario Kart myself until the first grade. The idea is pretty ridiculous—take every character from the world of Mario and pit them against each other in a three-lap go-kart race, often violently. Yet here I was, six years old, spending countless hours trying to get three stars on every race at every racing class.

Of course, Mario Kart continued to evolve from the SNES to the Nintendo 64, to the GameCube, to the DS, to the Wii, and ultimately to Nintendo’s newest console, the Switch. With each version came new features and friends for Mario. Now that it's come to smartphones, I couldn’t be more thrilled. However, it doesn’t bring the same excitement as previous games.

When I first played Mario Kart 8 on my friend’s Wii U, the changes to the game were refreshing, but it was still fundamentally the same racing game. With Mario Kart Tour, the characters, items, and tracks are the same, but it feels like a different game. Races consist of only two laps; every two weeks brings a fresh set of cups; there is no way to compare overall game progress against your friends; and there are five stars for each race rather than three. Oh, and don’t forget the crazy point requirements to get those five stars in the later cups of the tour.

Don’t get me wrong—this change to the game enables players to always have something to work towards. You can’t just beat the game and move on because you find yourself devoting excessive amounts of time (for me, too often in class) towards getting five stars on those races. The developers are also recreating and bringing back several tracks from the past, which definitely helps with nostalgia—though Rainbow Road lost its thrill when the developers removed the risk of falling off the edge into the void. Nevertheless, I love that I can now play anytime, anywhere, but I do wish it gave me the same feeling as my past Mario Kart experiences.

Regardless, I will continue to procrastinate my other work by spending an exorbitant amount of time playing Mario Kart Tour on my phone. Despite the changes and lack of old Mario Kart spirit in this latest version of the game, it still gives me the opportunity to relive those past experiences without having to go buy the Nintendo Switch that I have been eyeing for so long. Instead, with this device in my pocket, I can be on the start line in seconds. 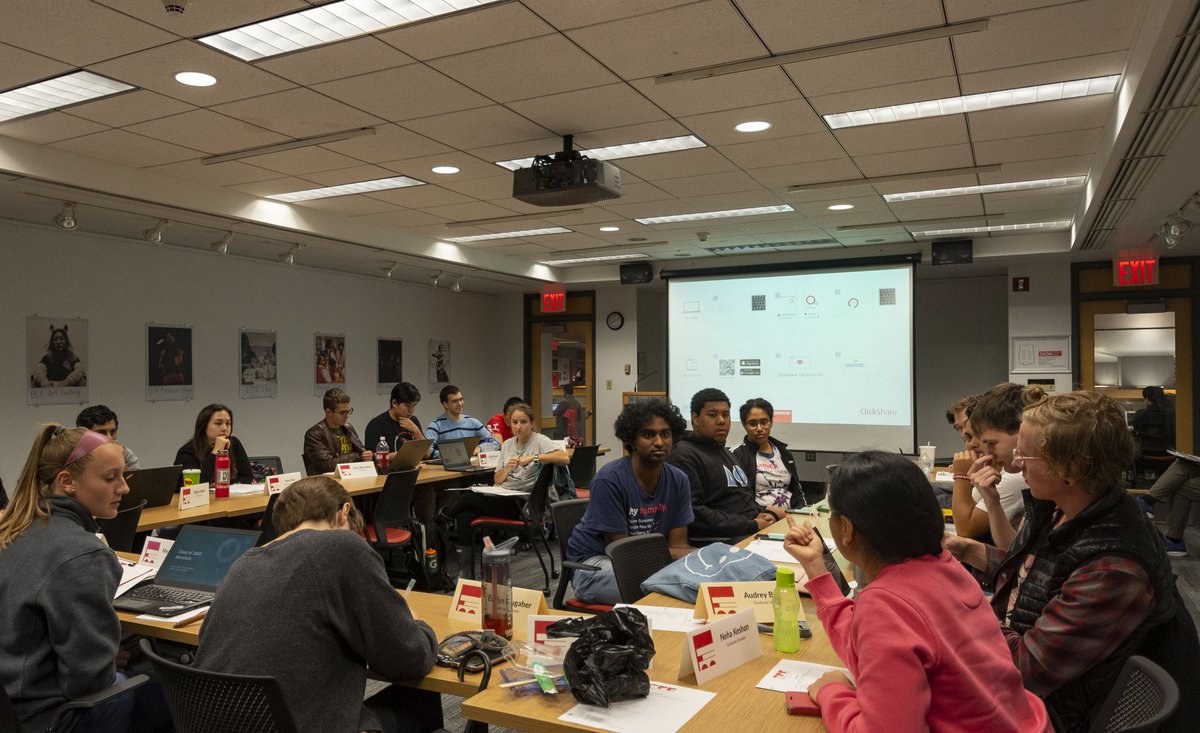