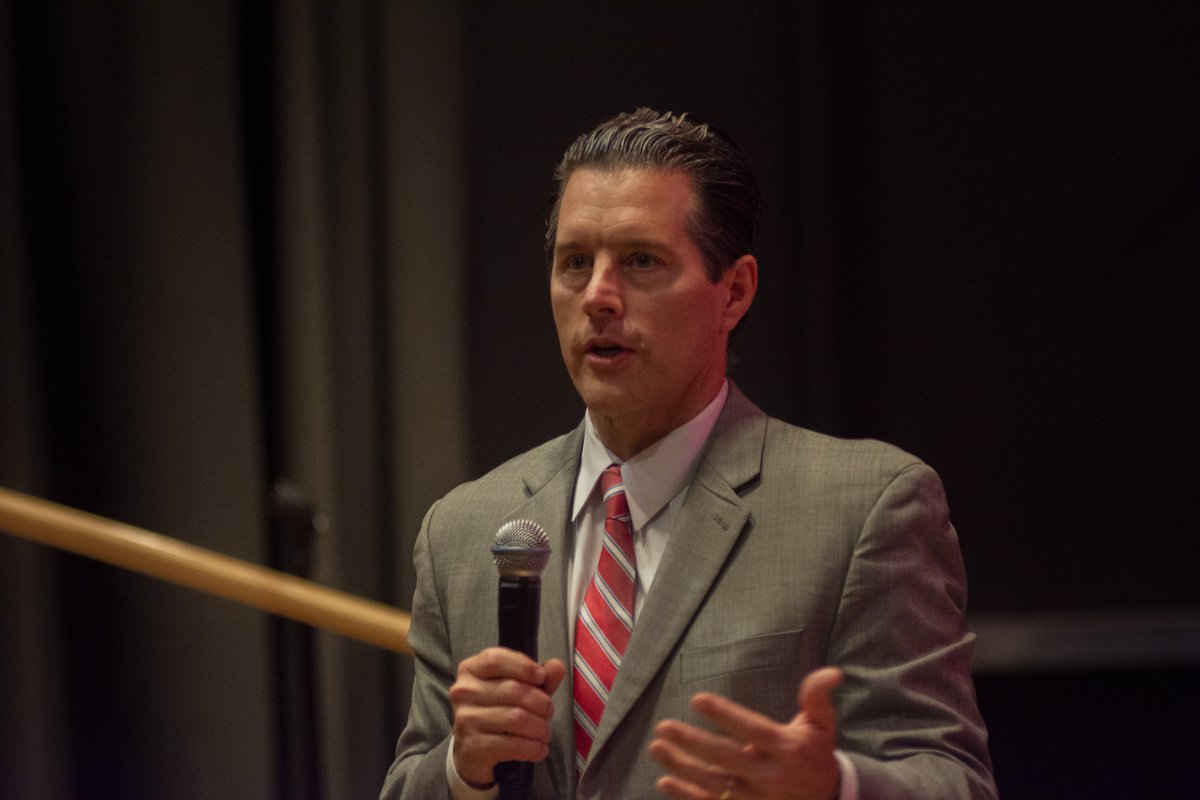 Wednesday’s Fall Town Meeting brought forth a discussion between President Shirley Ann Jackson and students about how Greek life is being supported, and what its future is at Rensselaer. During her opening address, Jackson announced the creation of a “Greek Commons fund” from which Greek chapters will be able to request funding to improve their chapter’s well-being.

As her closing comment regarding Greek life issues during the meeting, Jackson said that “if somebody dies in our greek system, it will be shut down. And we don’t want that.”

The Greek Commons fund was introduced as an implementation of the recommendations made by the Greek Life Task Force. Jackson referenced the “Greek Life Implementation Steering Committee,” composed of students, faculty, and staff. This committee has focused its efforts in multiple areas, including deferred recruitment as well as a restructuring of leadership in order to account for the Arch away semester.

The fund itself was part of the committee and Jackson’s efforts to assist with chapter finances: “We are establishing a fraternity and sorority Greek Commons fund, into which all fraternity and sorority members will contribute. Any fraternity or sorority will be able to request a grant from that fund in support of a project to improve the living environment it offers its members.” She added that the Chair of the Board of Trustees Arthur Golden ’66, the Office of the President, Vice President for Student Life Peter Konwerski, and herself would all make donations to begin the fund.

Finances were among the three major issues Jackson identified with Greek life—the other two being behavior, and health and safety. She further addressed monetary issues in her opening presentation by anticipating a “non-resident fee, so that those members who do not live in a house nonetheless contribute to house upkeep and operations.”

Behavioral issues were addressed later, in response to a question from a student who inquired about the “lack of communication, lack of faith” in reference to the implementation and handbook changes. He referenced a “huge breakdown in trust between administration and students” and referred to the relationship as “in shambles.” Jackson took “strong issue” with this and cited the positive reaction of students and parents during this year’s Family Weekend as evidence that the relationship is not "in shambles."

She continued, and expressed that though she has seen disrespectful alumni and behavioral issues in current members, it was “not going to stop [her] from working to preserve the Greek system.”

The Chapter President of Pi Kappa Alpha Ryan Kirk ’19 G ’20 explained his issue with the lack of Greek-related staff currently employed: “Me personally, being the president of my fraternity, I met with my Greek dean more in one semester than I did with my academic advisor in my four years here.” He referenced the Project Director for the Office of Greek Life Commons Wendy Wheeler, who he called "fantastic." She is the only current staff member in the Greek Life Commons, and Kirk explained that her workload is “overwhelming."

Kirk asked, “I'm wondering what you guys are doing to support her and get more people on staff, and, as a corrective action, what are your plans to make sure something like this doesn’t happen again?”

Jackson replied that she cannot guarantee something like this will not happen again. She joked, “this is not a prison, people get to come and go,” and they “compensate them well, but, we can’t guarantee that people will stay.” She went on to explain that the staff of her office is working “as hard as we can” to fill the empty positions.

Konwerski added to this, saying they worked to hire staff who could assist with the lacking positions. Administrators such as Dean of Student Living and Learning John A. Lawler, Director of the Union Charlie Potts, two members of the Archer Center for Student Leadership Development, and the "new director of student conduct” have been assisting with chapter visits and inspections.