Greek housing for students during Arch no longer under consideration 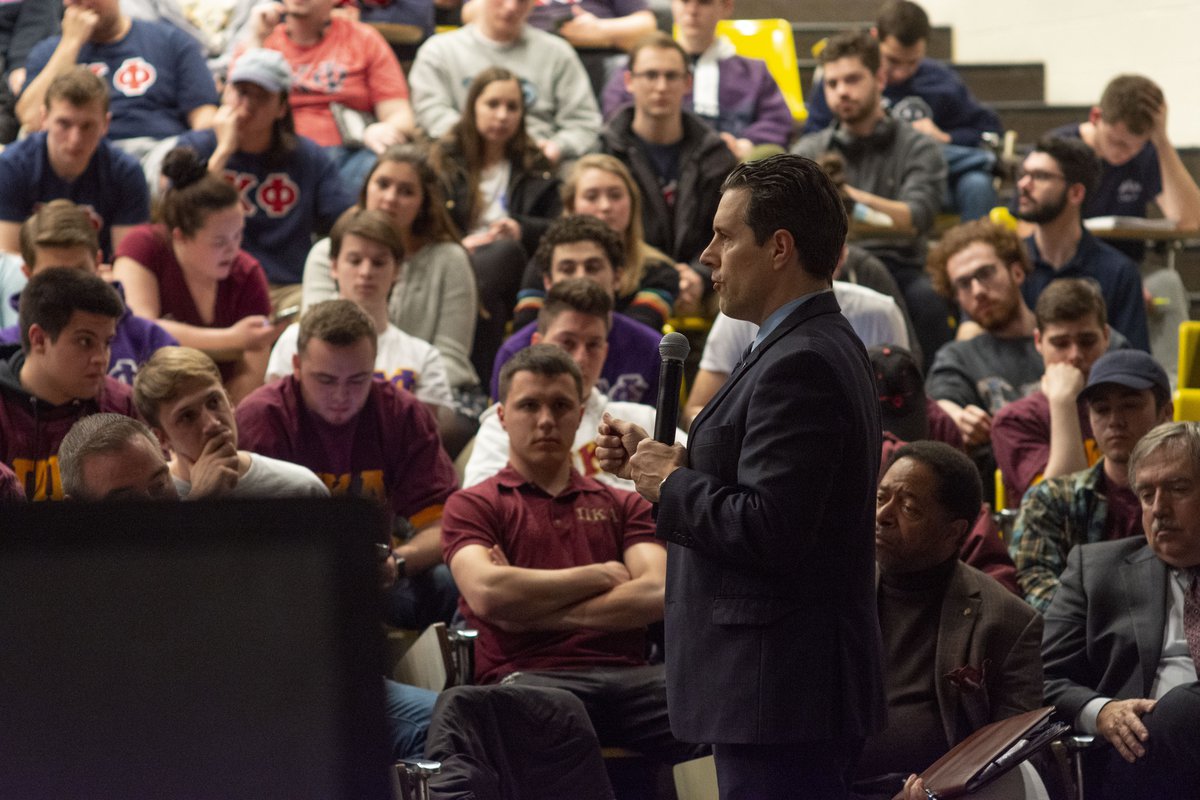 The creation of an Arch Greek Life Commons—which would allow students to live in their respective Greek houses during their required summer semesters—was the sole rejected recommendation from the ten outlined in the Draft Report of the Greek Life Task Force, said Vice President for Student Life Peter Konwerski in an email to The Polytechnic.

[More information about the original recommendations can be found here.]

Konwerski also said that the implementation team "will be comprised of Rensselaer student leaders (Greek and non-Greek), faculty, and staff.”

The email also mentions that Konwerski, Dean of Students Travis T. Apgar, Dean of Greek Life Commons Meredith Bielaska and Assistant Dean of Greek Life Commons Pierrie Jefferson met with representatives from North American Interfraternity Conference, National Panhellenic Conference, and more than 16 Greek Letter organizations in Indianapolis, Indiana. According to Konwerski’s email, "several organizations" supported Rensselaer’s plan during the discussion. When asked about what organizations voiced support, Konwerski responded that the meeting in Indianapolis “was a closed meeting between parties."

The full email sent to the Rensselaer community can be found here.

The alcohol and drug policy is changing. What does this mean for students?