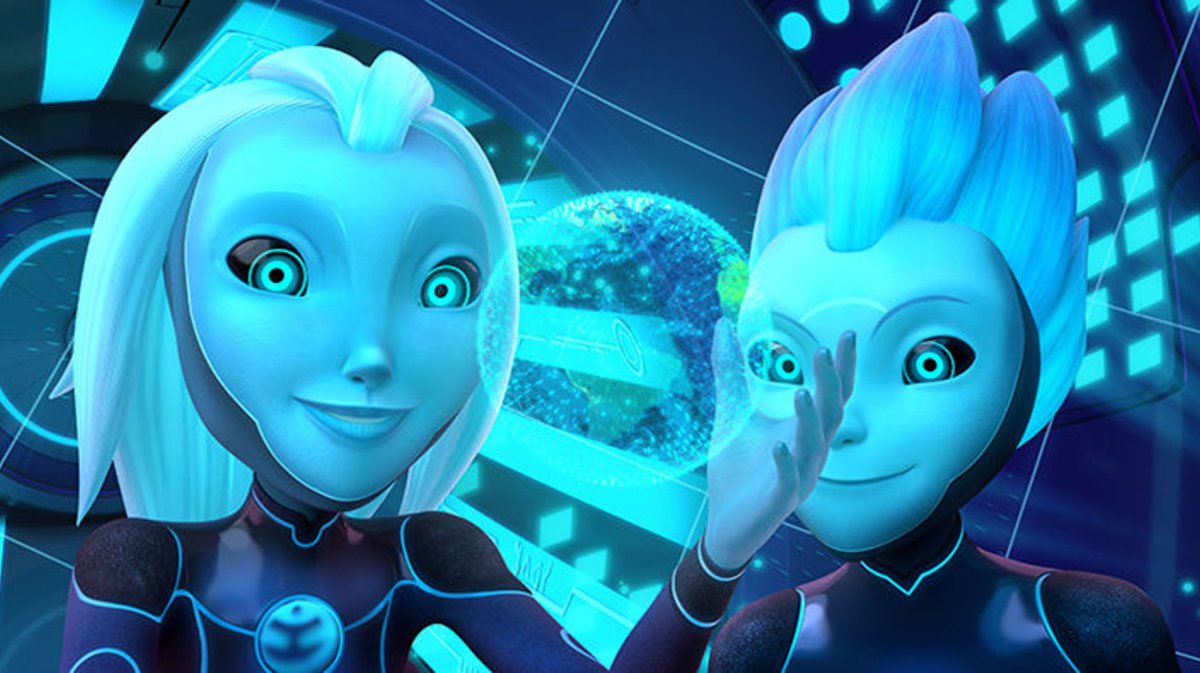 3 Below is a show that’s part of Tales of Arcadia, a fictional universe consisting of a trilogy of TV shows created by Guillermo Del Toro, animated by Dreamworks and hosted by Netflix.

Trollhunters—a show I was extremely impressed by—was my introduction to the Tales of Arcadia universe; you’ll hear a lot about it in this review. I was first introduced to 3 Below after watching the Trilogy Teaser by Netflix, which connected the three shows’ plots through one character’s sleuthing, and left me mystified and excited for what was to come.

The word I’d use to describe 3 Below is groundbreaking. This show does things that no one expected of it, in more ways than one. It’s a pioneer and will probably pave the way for the future of animated television.

The humor is particularly original. In the very first episode there’s a stellar joke that made my jaw drop. The setup is that our three characters arrive on Earth and need the mothership to transform them into humans to remain inconspicuous. “I have chosen three life forms that people on the mud planet tend to ignore,” said the mothership, who then transformed Aja into a girl, Krel into a Latino, and Vervatos into a senior citizen. No matter what political opinions you may have, you have to admit that the joke was funny. And the humor hardly ends there. In fact, this is one of the funniest shows in my recent memory.

Additionally, because Aja and Krel are aliens, you will also hear a lot of illegal alien jokes, along with mild doses of clever commentary on how so called “foreigners” are treated in society. The social commentary is interesting coming from this angle.

But that just tickles the surface of this show’s ingenuity. The best part about both shows is the way they’ve intertwined their stories in this shared universe. As the story of 3 Below unfolds, some story elements of Trollhunters’ season three simultaneously play in the background, and vice versa. I’ve never seen a pair of shows attempt this, let alone execute it to perfection, leaving no continuity errors or plot holes.

After watching 3 Below, I rewatched season three of Trollhunters. What I saw blew my mind. Unlike Infinity War, which only “works” if you’ve seen at least half of the preceding films, Trollhunters works fine if you haven’t seen 3 Below, but if you have, there are so many easter eggs and inside jokes you pick up on. It feels the same as a really good plot twist and is a testament to the immense writing talent behind the Tales of Arcadia project.

The series follows the journey of Aja and Krel, royal siblings who are on the run from a dictator who took over their home planet, along with their guardian, Vervatos Vex. To be frank, I’ll say that their individual characters are pretty generic. It’s mostly the interactions between characters, the humor, worldbuilding, and the show’s continual spring in its step that keeps things interesting—a contrast from the last season of Trollhunters, which feature quiet, heavy introspection done by our lead character, Jim.

The main criticism that a lot of people have of  this series is that it’s simply not as good as Trollhunters. I agree. Trollhunters is more serious—important characters die, entire evil armies are slaughtered, abandonment issues are addressed, and the main character sort of halfway dies towards the end (this one’s hard to explain without ruining anything). It’s a show with a genuinely satisfying finale and conclusion, which few animated shows have managed to pull off. 3 Below, one the other hand, is definitely more fun and lighthearted. But this is more a matter of taste.

What’s not a matter of taste is the non-existent development the villain is given. The villain is boring, which isn’t a problem most of the time because the show is more slice-of-life than action, but when the hero-villain conflict is important enough to be showcased, it isn’t as engaging.

Speaking of the slice-of-life aspect, some relatively minor characters in Trollhunters get a platform to shine in this show, particularly Steve and Eli. Their hijinks are always hysterical to watch. This show also contains one of the goofiest, most inane romances I’ve ever seen, which, while lacking in any dramatic tension, is hilarious.

The show isn’t absent of drama, but it doesn’t seem to be a huge focal point of the show, at least not in its first season. It’s more focused on being entertaining, setting up a larger world and introducing a new roster of characters that the following season and the final show in the Tales of Arcadia universe, Wizards, can better explore. Overall, it’s a highly entertaining animation that nearly everyone can enjoy, especially if you’ve already seen Trollhunters. Although Trollhunters may be over, this is just the beginning for the Tales of Arcadia universe. 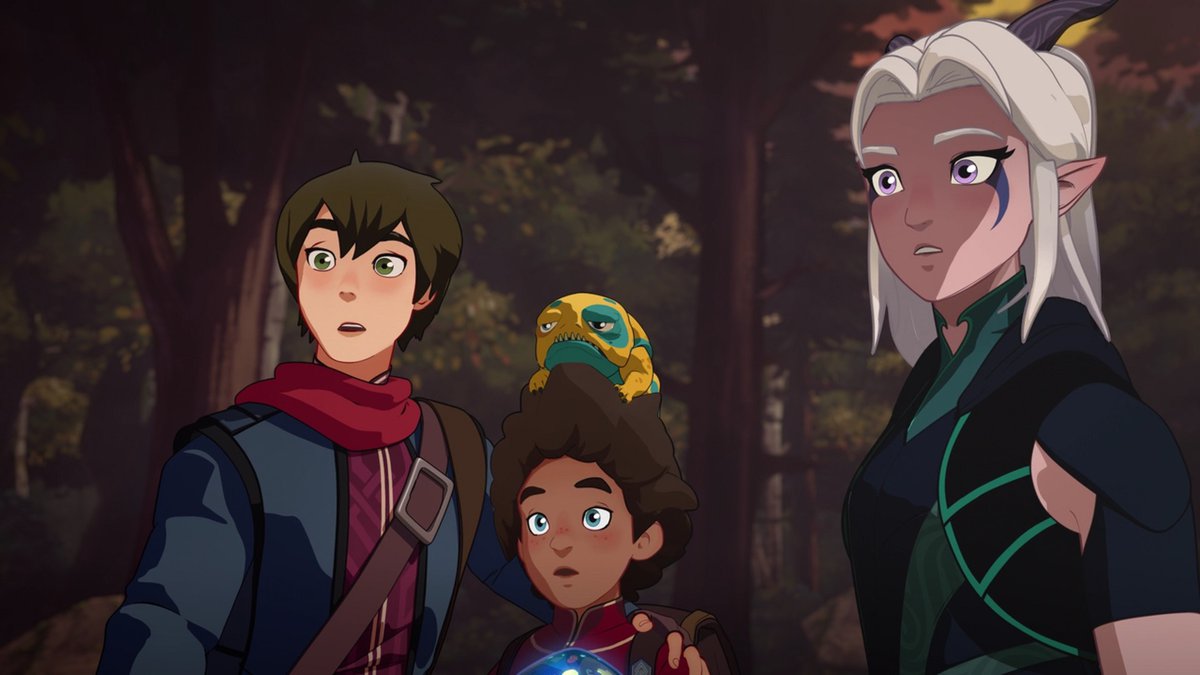 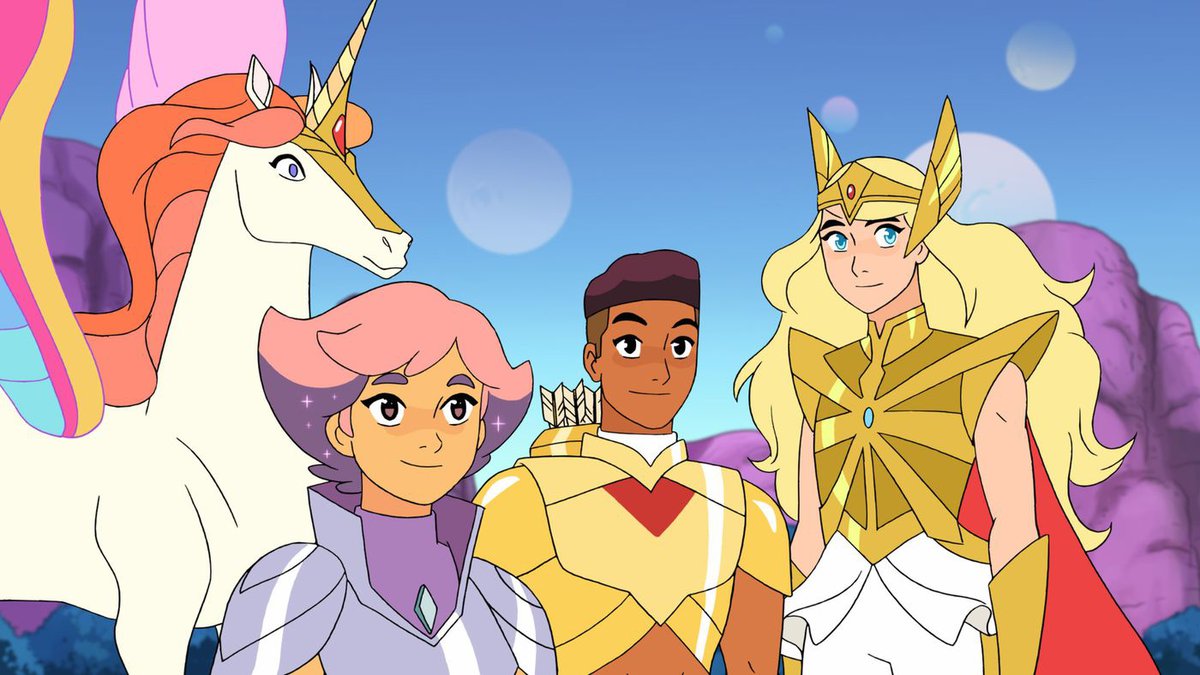