Posted on October 4, 2017 in Uncategorized by Jacob Kaplan, Senior Reporter 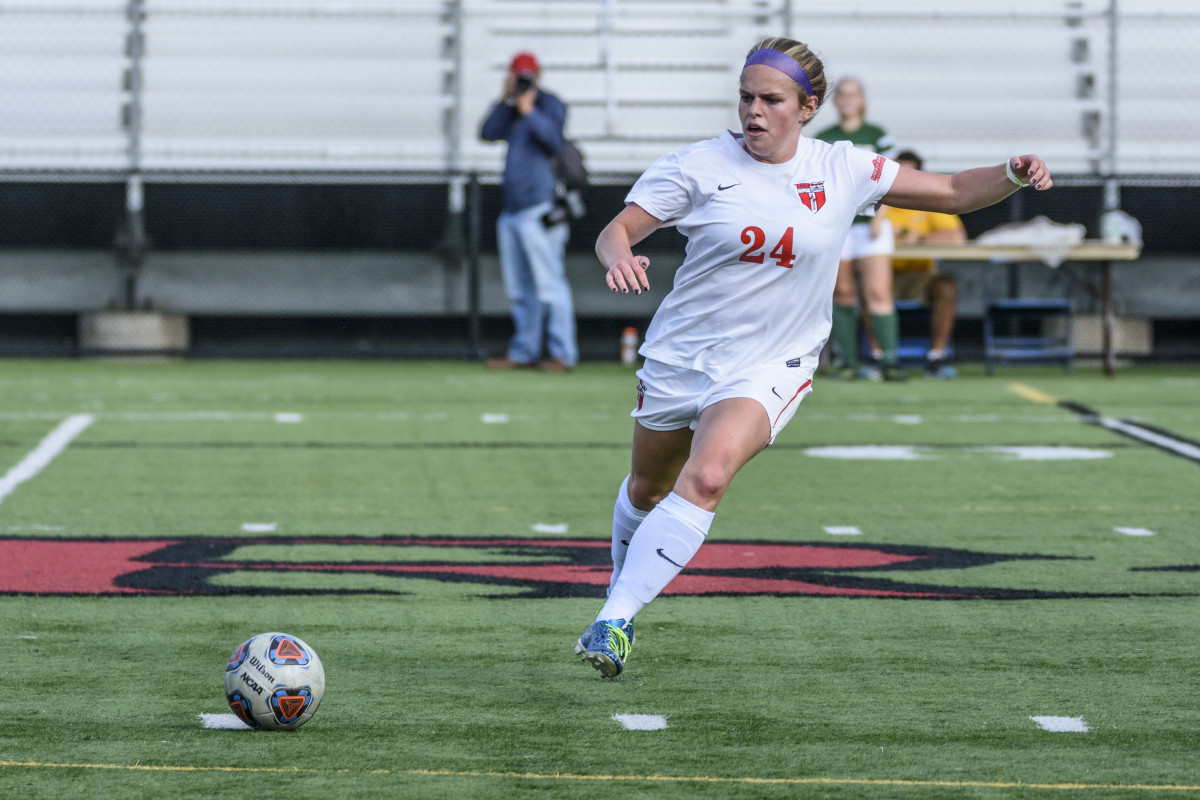 Rensselaer won 2–0 against Skidmore College at home on Saturday. The win extends the Engineer’s undefeated streak to six games and puts them at 6–2–1 overall for the season.

The first half was scoreless, but both teams did make several attempts. Dali Alarian ’18 had a shot stopped and the rebound from Emily Dunn ’19 went high. In the second half, Alarian scored the first point of the game in the 62nd minute with a left-footed shot into the top left corner of the goal, giving Rensselaer the lead and Alarian her first goal of the season. In the 86th minute, Jacqui Richard ’20 served the ball to the front of the net where it was kicked in by Bethany Hanson ’18, doubling the Engineer lead and giving Hanson her second goal of the season. With only four minutes left in the game, Skidmore had no chance at closing the gap, giving Rensselaer the win.

Rensselaer will be away on Saturday to face off against Union College.