Posted on September 13, 2017 in Uncategorized by Nathan Dorer and Sidney Kochman, Senior Reporters 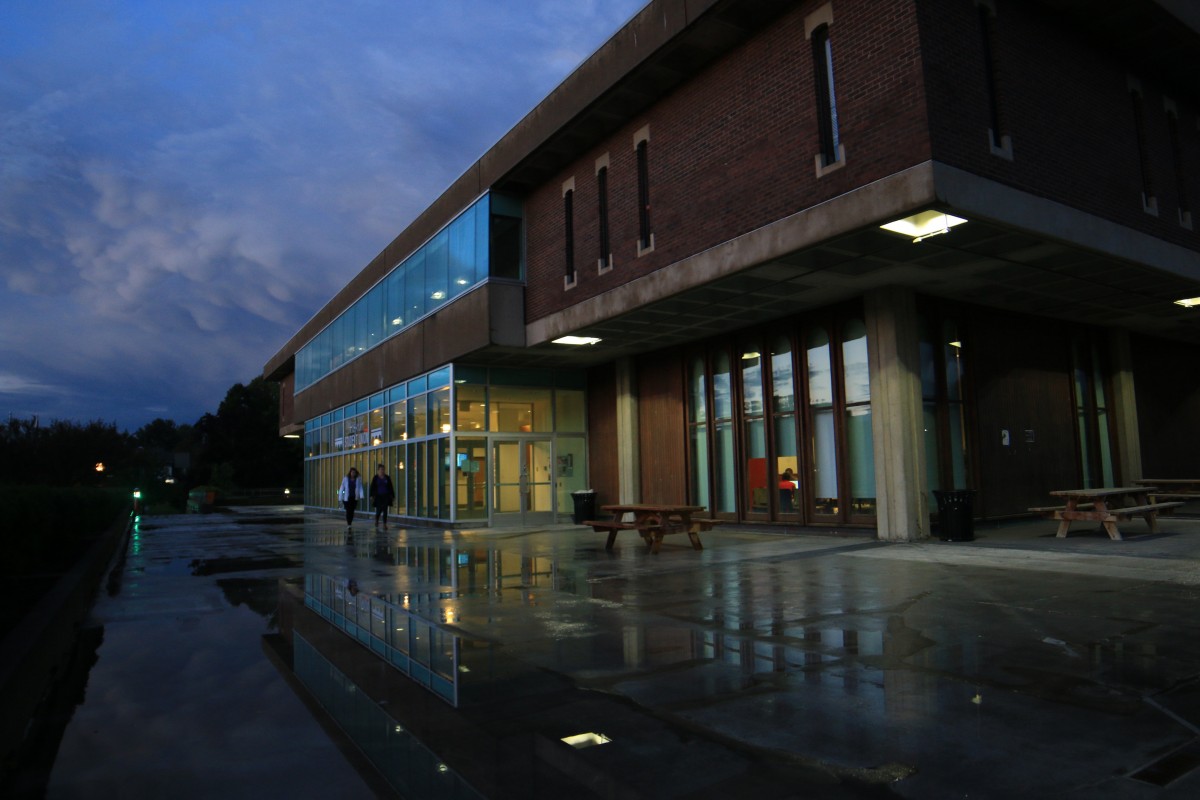 Elena Perez/The Polytechnic
A RECENT MEMO STATES that the director of the Union is appointed by the president of Rensselaer, as per the bylaws of the Institute and the Union Constitution. (file photo)

In a memorandum issued by Vice President for Human Resources Curtis Powell (poly.rpi.edu/s/dotumemo), the Division of Human Resources states that the director of the Union position as outlined by the Union Constitution will be appointed by the president of Rensselaer. Powell wrote that the president is entitled to “approve annually the terms and conditions of employment and salary policies for all staff, faculty, and administrators and other employees of the Institute.” However, Article I of the Bylaws of Rensselaer Polytechnic Institute (poly.rpi.edu/s/rpibylaws) declares that “the Board shall carry out” that function. Furthermore, the president is allowed to “exercise a general superintendence over all the affairs of the institution” as per Article VIII.

Historically, the director of the Union has reported to the Executive Board, and members of the Board vote to approve anyone taking up the position. In 2011, however, the Executive Board did not vote before Cassidy was appointed director of the Union. In Spring 2016, proposed changes to the Division of Student Life (poly.rpi.edu/s/tgnei) sparked a protest outside of the president’s Spring Town Meeting (poly.rpi.edu/s/sh2q7).