VP of Enrollment will oversee Office of Financial Aid

Posted on July 13, 2015 in Uncategorized by Chris Leong, Senior Reporter 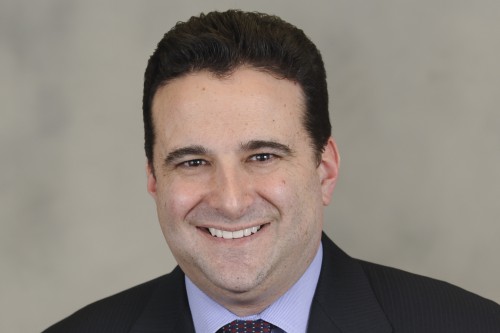 President Jackson announced the appointment of Jonathan Wexler to the position of vice president for enrollment management. Wexler will assume the role on Wednesday, July 15 after serving as vice president for enrollment management for Fairleigh Dickinson University in Teaneck, NJ. During his time at Fairleigh Dickinson, he brought enrollment for the incoming freshman class to a record high for the university, and oversaw the enrollment of the incoming class in Fall 2015, which will be the university’s strongest academically accomplished class ever.

In an email to the RPI community on May 15, 2015, President Jackson described the position’s responsibilities as “setting long- and short-range strategies for the Office of Enrollment Management in the recruitment of undergraduate, full- and part-time graduate, and international students, for both the Troy and Hartford campuses.” Wexler will also be responsible for overseeing the Office of Financial Aid.

Wexler was quoted in Jackson’s email, saying, “I am honored to have been selected to lead the enrollment management division at a premier national institution such as Rensselaer Polytechnic Institute. I look forward to working with President Jackson, academic and administrative leaders, faculty, staff, students, and alumni and alumnae in continuing to build on the outstanding academic reputation of Rensselaer and the pursuit of accomplishing the goals outlined in the Rensselaer Plan 2024.”