Posted on February 11, 2015 in Uncategorized by Andrew Sudano, Senior Reporter 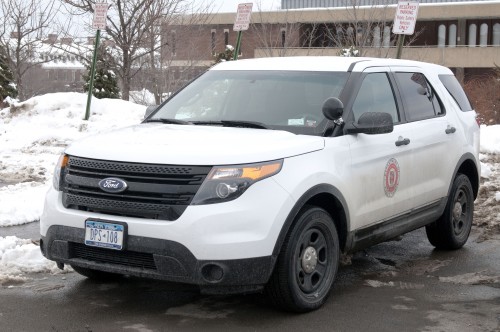 The Rensselaer Department of Public Safety has obtained a new set of cars to be used by officers. Public Safety’s patrol cars are leased vehicles, and every three years they obtain new leases.

Public Safety decided to use leased cars a few years ago, in an effort to be more financially responsible. Director of Public Safety Jerry Mathews stated that, “after a period of time, [the cars] require a lot of maintenance.” Due to the spike in operating costs after around three years, it becomes prohibitively expensive to retain the cars. Before the department decided to lease its cars, it was very costly to constantly repair them. This also created the potential for cars to have to be taken off the road during shift hours, putting Public Safety down a car.

Mathews went on to say that the cars take on a lot of wear, being active for 24 hours a day, and that can cause them to take on more damage than a normal car would in the same three-year span. Mathews also stated that RPI receives special discounts through the state to lease their vehicles at a discounted price.