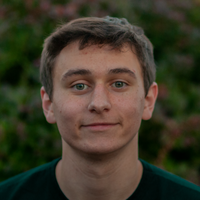 Rensselaer Women’s Hockey continues their losing streak as they are defeated by Princeton 4‒1, bringing their league record to 0‒6‒0. 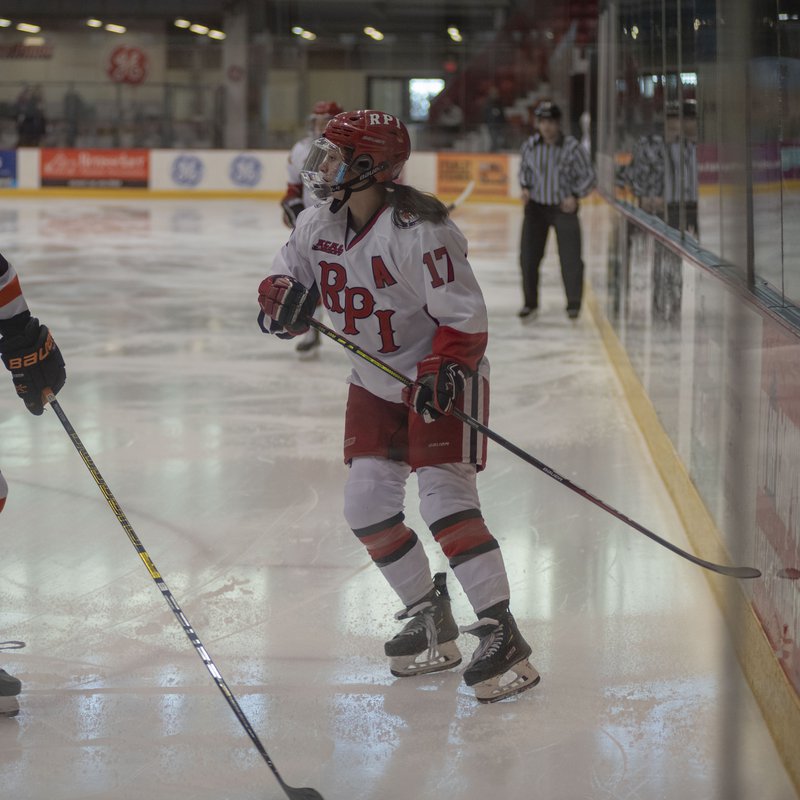 The Rensselaer Engineers defeated the SUNY Buffalo Bengals 28‒26 on November 2 at the East Campus Athletic Village Stadium. In the end, Rensselaer’s Peter Lombardi ’22, Marc Meislahn ’20, and Joe Scaglione ’22 were the difference makers, scoring four touchdowns between them and defeating Buffalo State. 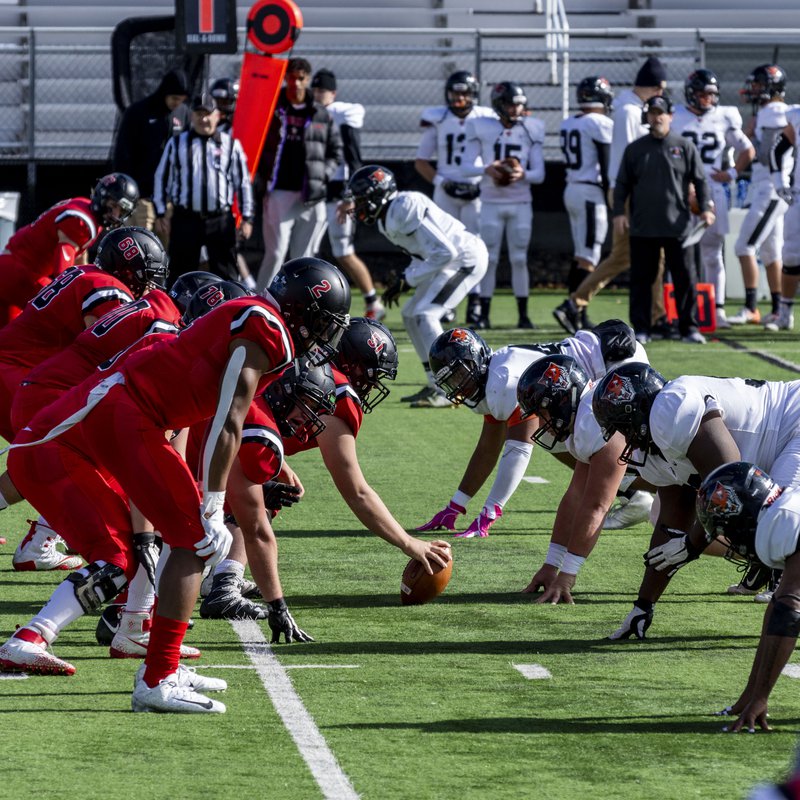 Almost fives times a week, my friends and I will visit the Union’s game room to play a few rounds of pool. I've found more value in pool than I expected and it has taught me a valuable life lesson.

The annual Hockey Season Kick-Off event, to commemorate the start of the Men's and Women’s Division 1 hockey seasons, will take place outside of the Union on Wednesday, September 18 at 1 pm. There is a new Flex-Ticket Pack this year that allows students to purchase five tickets for the price of $20. 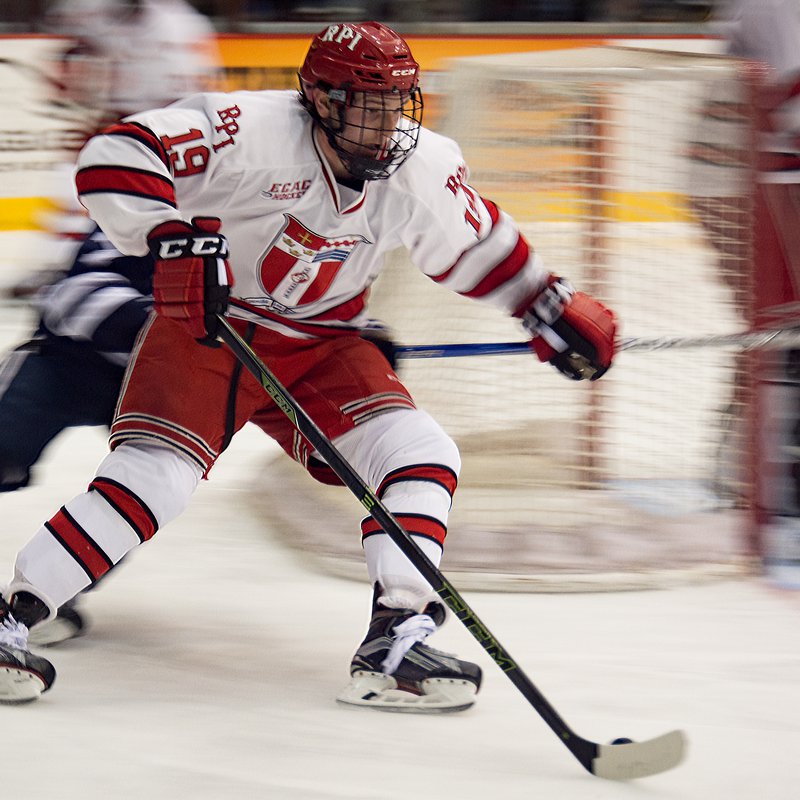