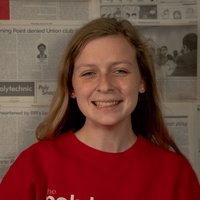 The Rensselaer community grieves over the unexpected passing of 19-year-old sophomore Alana Tow. 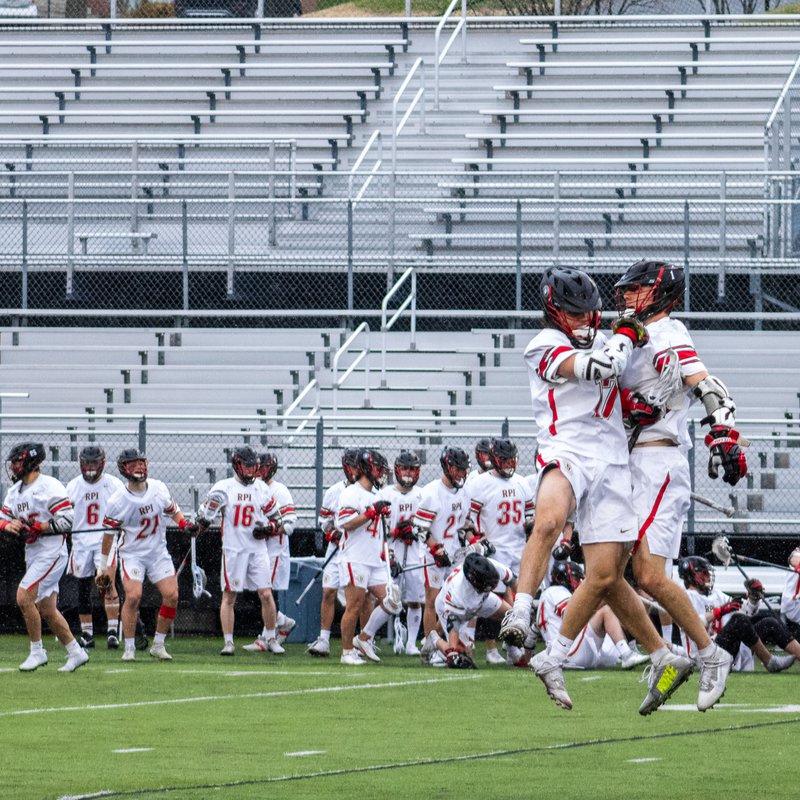 The first-ever Student Film Festival occurred on Wednesday, March 23 hosted by UPAC Cinema in collaboration with the Department of Arts.

Today is election day. Voting will be open from 8 am to 5 pm at Commons Dining Hall, the Union, DCC, CBIS, and the Folsom Library. Additionally, there are no classes today so that students can vote.

After the two-day indoor conference, the men’s and women’s track and field teams took third place out of seven teams. Engineers on both teams placed highly at multiple events, and Matt Lecky ’23 was named Men's Track Athlete of the Meet. 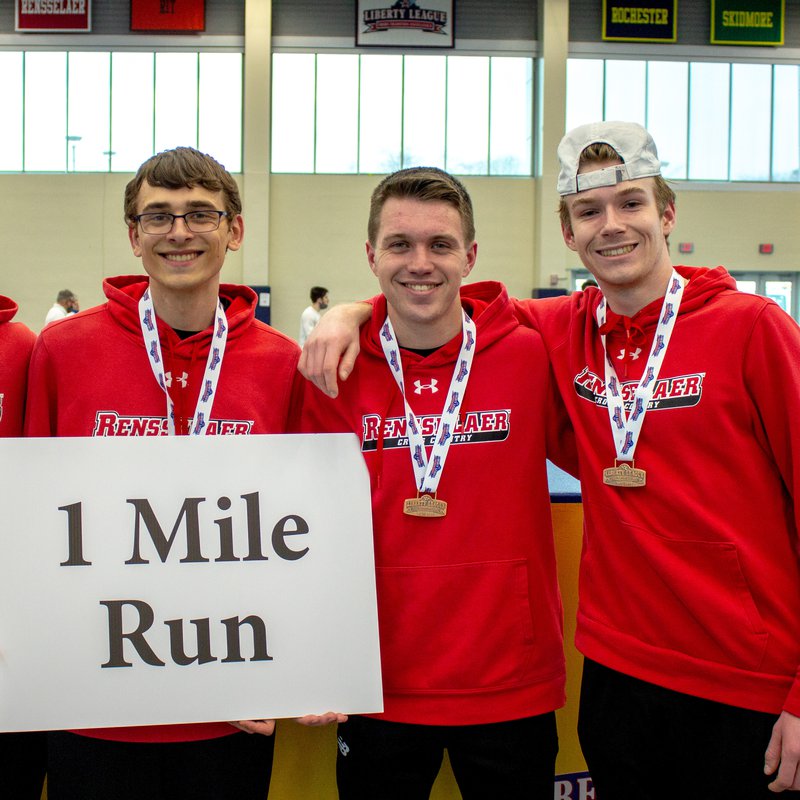 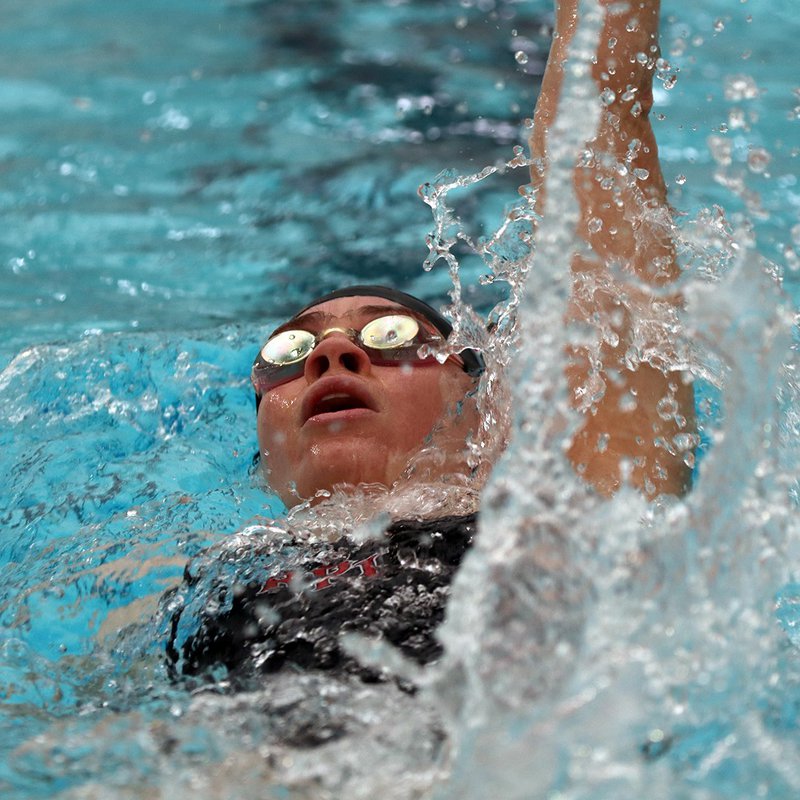 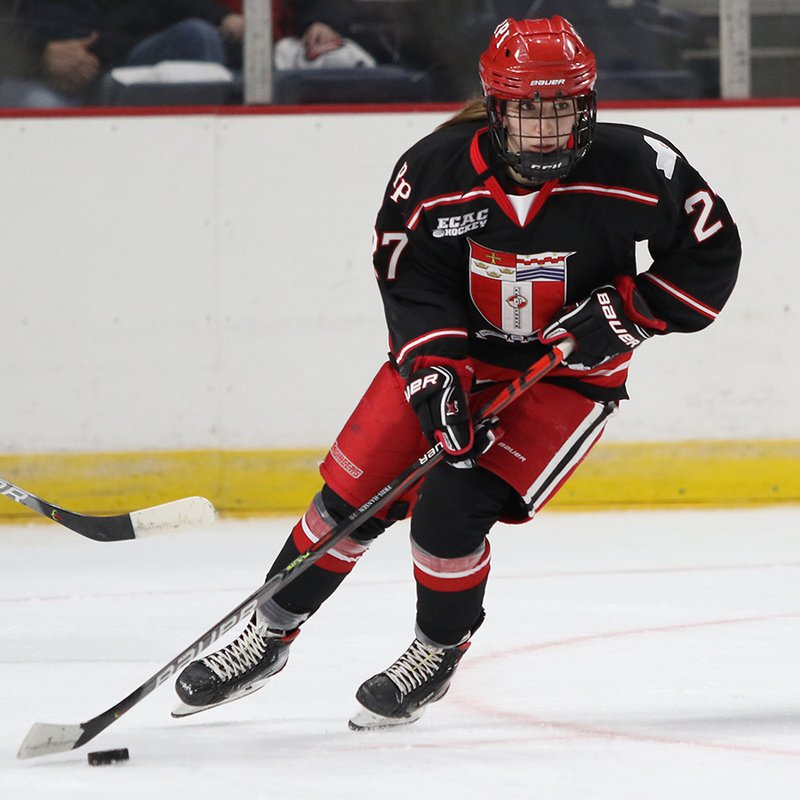 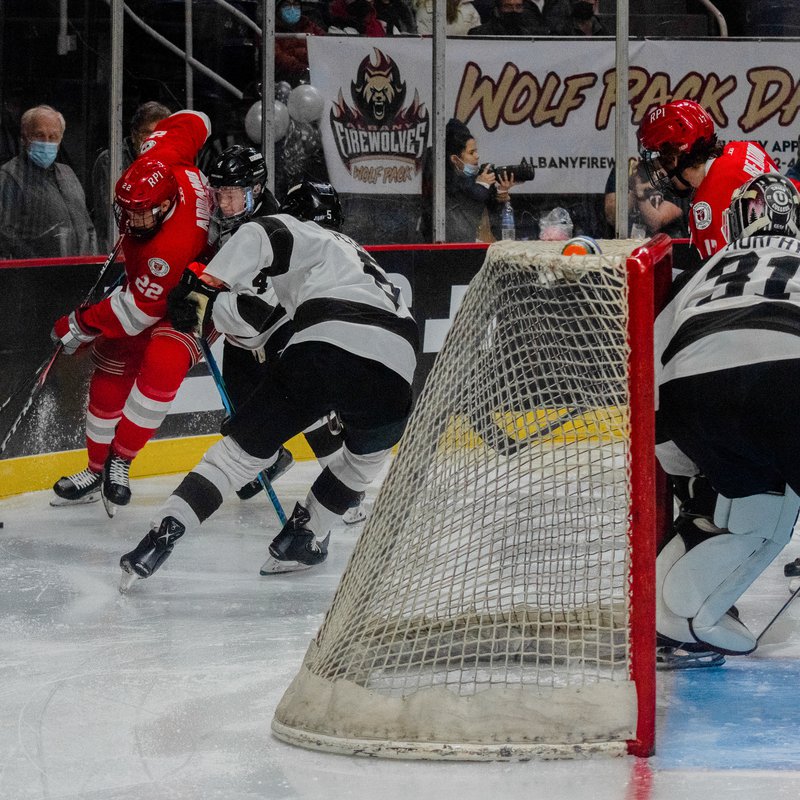 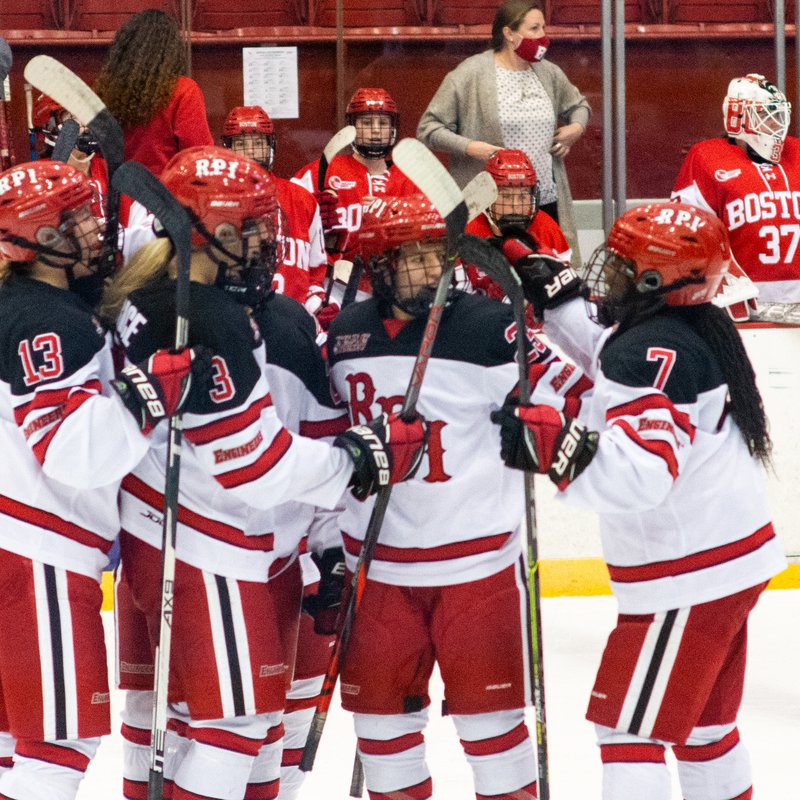 Today, the Class of 2025 will choose their student government officers. Voting will be open from 8 am to 8 pm at the Rensselaer Union and the Commons Dining Hall.

Fresh off a 4‒0 win against Union, the Engineers dominated the match on October 9 with ECAC Rookie of the Week Audrey McCutcheon ’25 leading them to a 9‒2 victory with a hat trick. 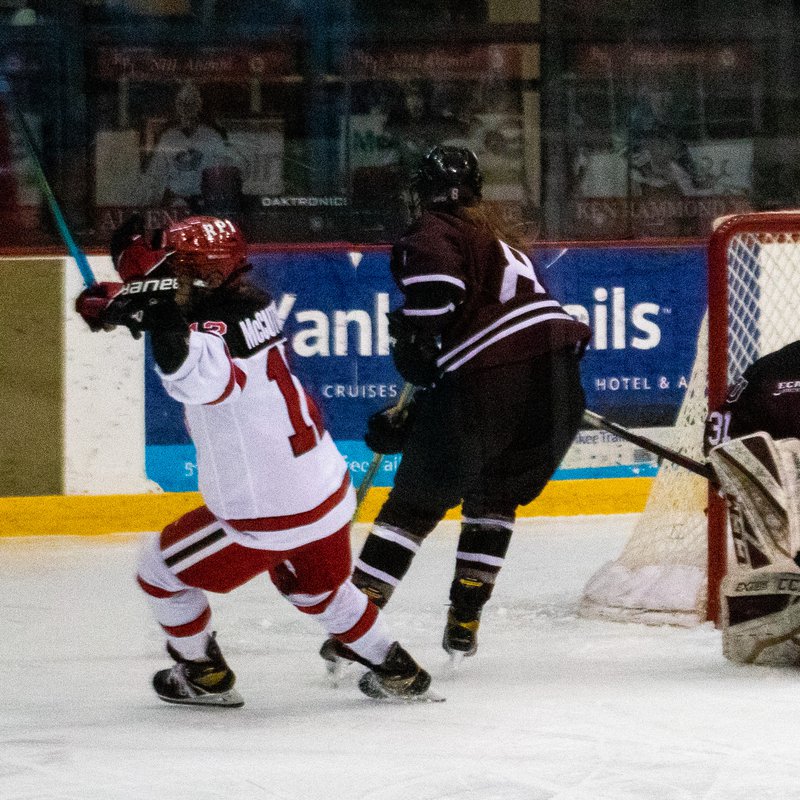