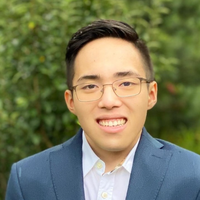 Rensselaer begins quarantine on Thursday, March 4, having reached the over 30 case threshold outlined in the University Pandemic Protocols. 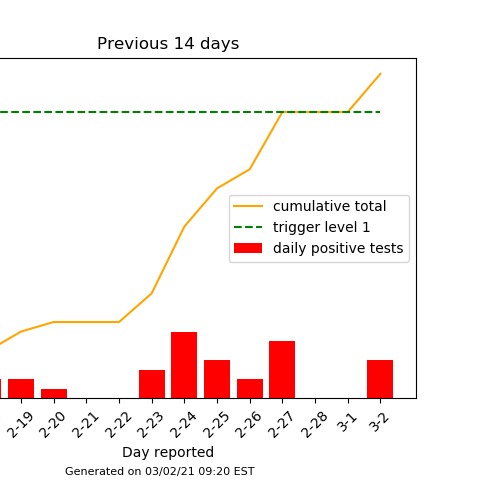 During the Executive Board meeting on January 26, Siddhi Balamurali ’23 stepped down as Executive Board Secretary, and Mia Lin ’23 was unanimously appointed as Club Operations Committee Chair to replace Cassidy Schultz ’21. Dr. Potts stated that the Mueller Center will not be opening along with the Union.

How to cast doubt on an election you lost

During this year’s election, Alabama, Colorado, and Florida passed legislation to change the language in their respective constitutions from “every” citizen can vote to “only” citizens can vote. Although the bills have effectively changed nothing about who can vote in these states, the deceptive language these bills use is a tool for casting doubt on this election and future elections.

On-campus students to move out of residence halls before Thanksgiving

The Office of Student Living and Learning shared instructions about moving out for the remainder of the semester before Thanksgiving break and information for students remaining on-campus.

Cooking life hack channels with their slick editing and deceptive recipes have been profiting by misleading their audiences in a similar fashion as fake news organizations. From microwave caramel to political scandals, these forms of media are poisoning the well of information we base our opinions on.