The Rensselaer community grieves over the unexpected passing of 19-year-old sophomore Alana Tow on September 15, 2022.

Tow was actively involved on campus. While studying Electrical Engineering, she was a part of Club Tennis, Women in Business, Society of Asian Scientists and Engineers, and Pi Beta Phi. Tow’s engagement continued into the fall of her sophomore year as she started a six-month co-op with CISCO Systems.

Tow was a captain and MVP of her high school’s tennis team where she was ranked competitively in the New England region. She continued her passion for tennis in college with her participation in Rensselaer’s Club Tennis team. Tow was also interested in entrepreneurship, co-founding the small business Bolder Clothing. Her interest only grew at RPI, where she joined Women in Business and promptly served on the club’s executive board as freshman representative. Tow formed powerful friendships as an active sister at Pi Beta Phi. She enjoyed playing and live-streaming Valorant on the platform Twitch.

In addition to her co-op with CISCO Systems, Tow earned accolades such as making the Dean’s Honors List in both the Fall 2021 and Spring 2022 semesters.

Tow founded AllergyKidz on Instagram (@allergykidz), an organization centered on promoting awareness and sharing food recipes and education with kids. Tow’s family has a memorial fund on GoFundMe for donating money to allergy research and other organizations Tow cared about. In addition, Tow’s family runs an Instagram account, @alanaforallergies, where one can find information regarding fundraising as well as photos, videos, and stories of Tow from family and friends.

Pi Beta Phi held a memorial vigil for Tow in the EMPAC Concert Hall on September 25. Attendees wore green and brown, her favorite colors. In honor of Tow, the sisters of Pi Beta Phi will be selling raffle tickets on Saturday, October 8, at the Troy Waterfront Farmers Market from 9 am to 2 pm. All proceeds will be donated to the Food Allergy Research and Education non-profit organization.

May the extraordinary legacy of Alana Tow live on. 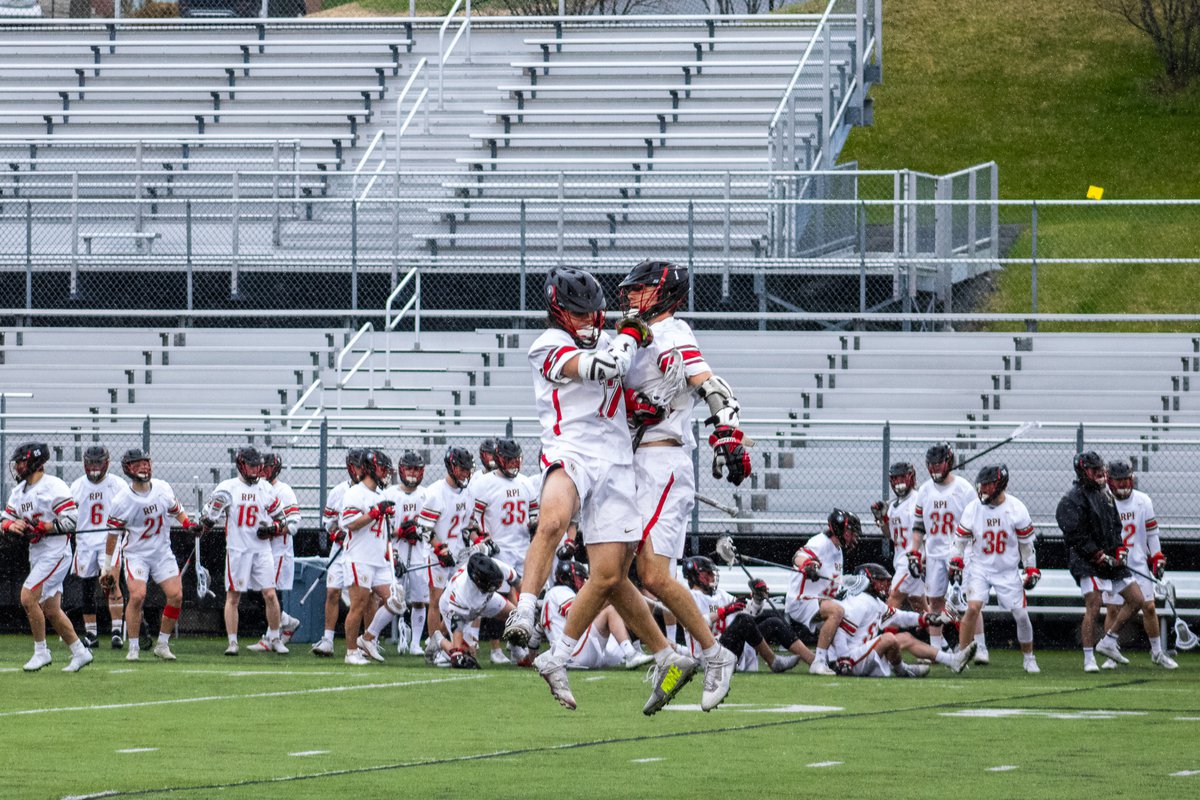