After completing his Master of Science degree in Mathematics and Applied Math at Sun Yat-Sen University in Guangzhou, China, he was working towards a PhD in Decision Sciences and Engineering Systems at RPI while simultaneously serving as a teaching and research assistant. He was 28 years old.

Included in the campus-wide announcement was that Shen received the Institute of Electrical and Electronics Engineers Homeland Securities Technologies best track paper award in 2014 for his work “Land/Maritime Borders and Critical Infrastructure Protection Track." He was also an editorial reviewer for Omega, an international journal of management science.

Shen’s research interests included many areas within industrial and systems engineering, including network analysis, cybersecurity, optimization and algorithms, linear and integer programming, and more. Outside of academics, he played badminton, participated in the chorus at Sun Yat-Sen, and took photographs of his travels.

A memorial service was held for Shen at the Chapel + Cultural Center on February 14 where his PhD advisor Thomas Sharkey discussed Shen’s research and contributions to the department.

[You can read Thomas Sharkey's remarks on Yeming's life in the article, “Yeming Shen’s legacy in research at Rensselaer.”]

Administrative Coordinator of Industrial & Systems Engineering Jamie Auger told The Polytechnic that Shen always had a smile on his face and that she will miss the fond memories of his greeting: “Hello Jamie.”

Sharkey and head of the ISE department Al Wallace, canceled classes the day after he was found. In another class within the department, a moment of silence was held at the beginning of the lecture. Office hours of teaching assistants were also canceled that week.

News10 announced the unattended death on February 10, stating that there would be an autopsy following the discovery and that it did not seem like there was foul play involved. Because of the significant amount of time before the RPI community was informed, speculation over the cause of death began on social media: suicide, drug overdose, and coronavirus. News10 announced that the coronavirus was ruled out as the cause of death on February 11; allegedly, Shen had not been to China in over 13 months. The campus-wide email was not sent until after both of these articles were published.

It was announced that his cause of death was influenza A on February 12 in a Times Union article. 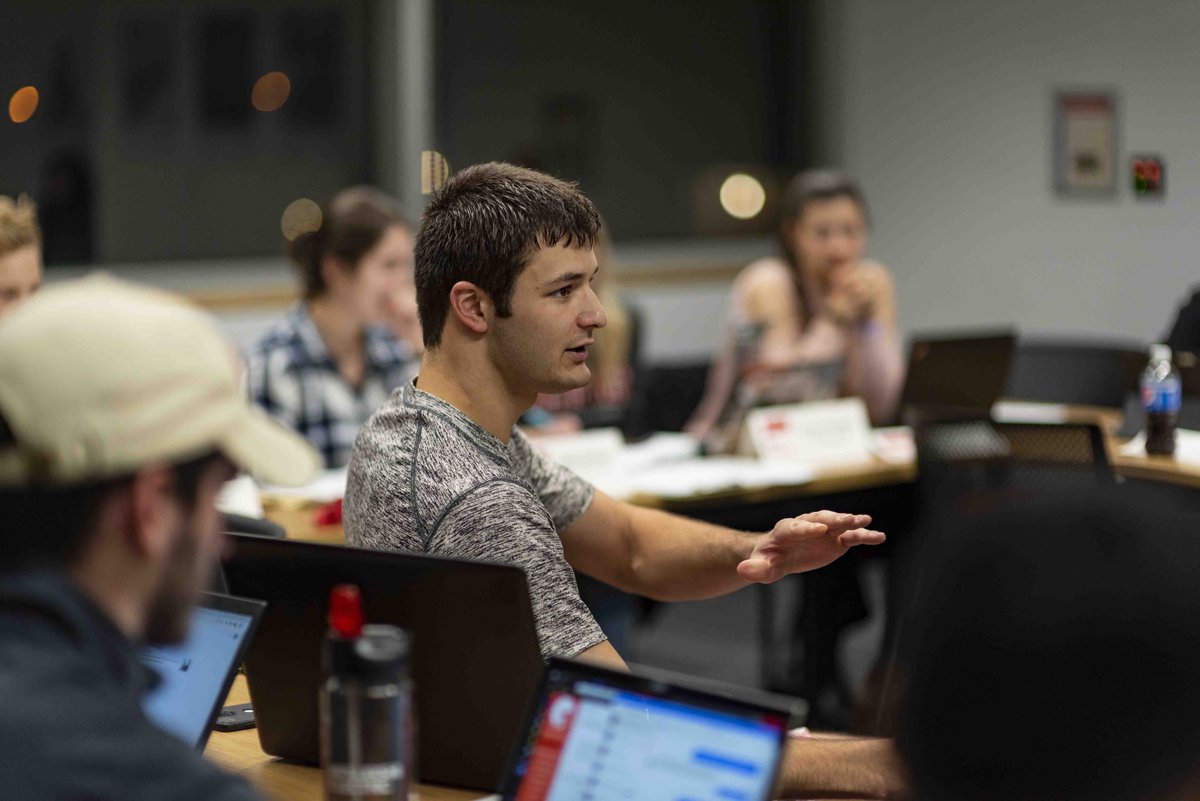 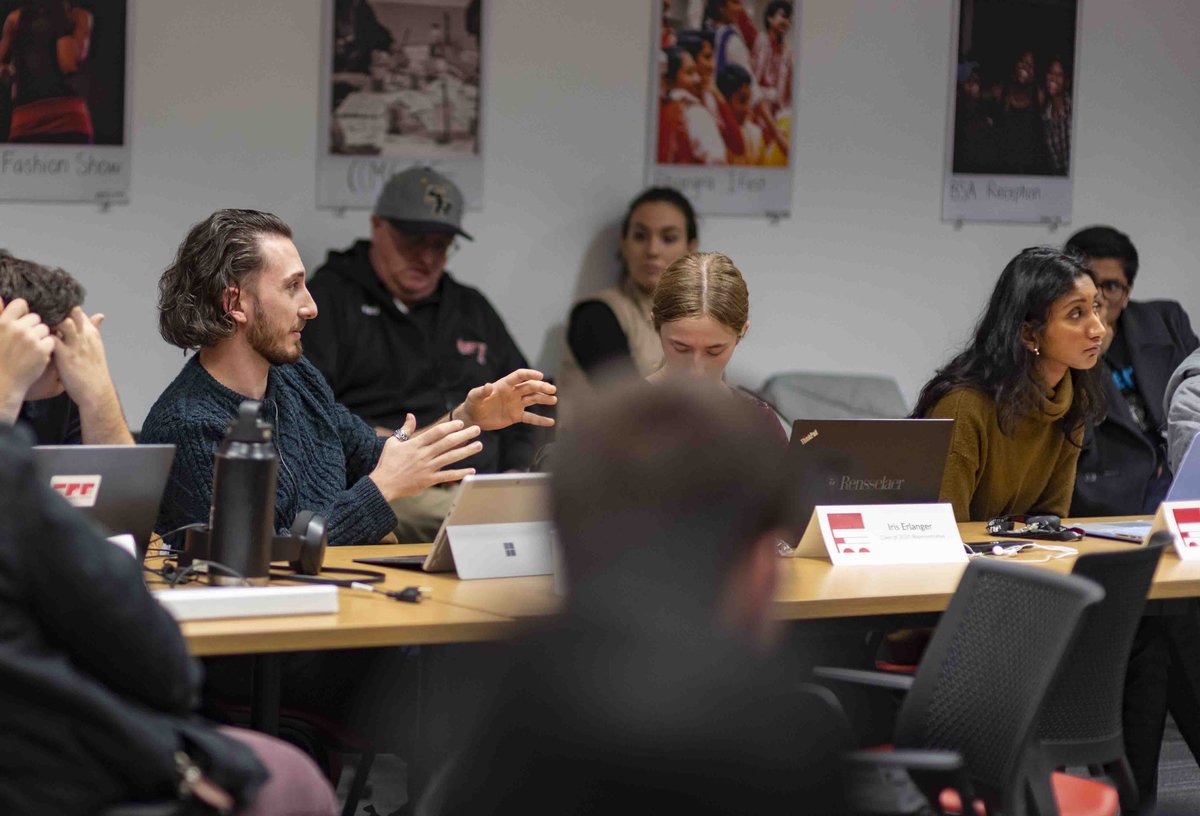 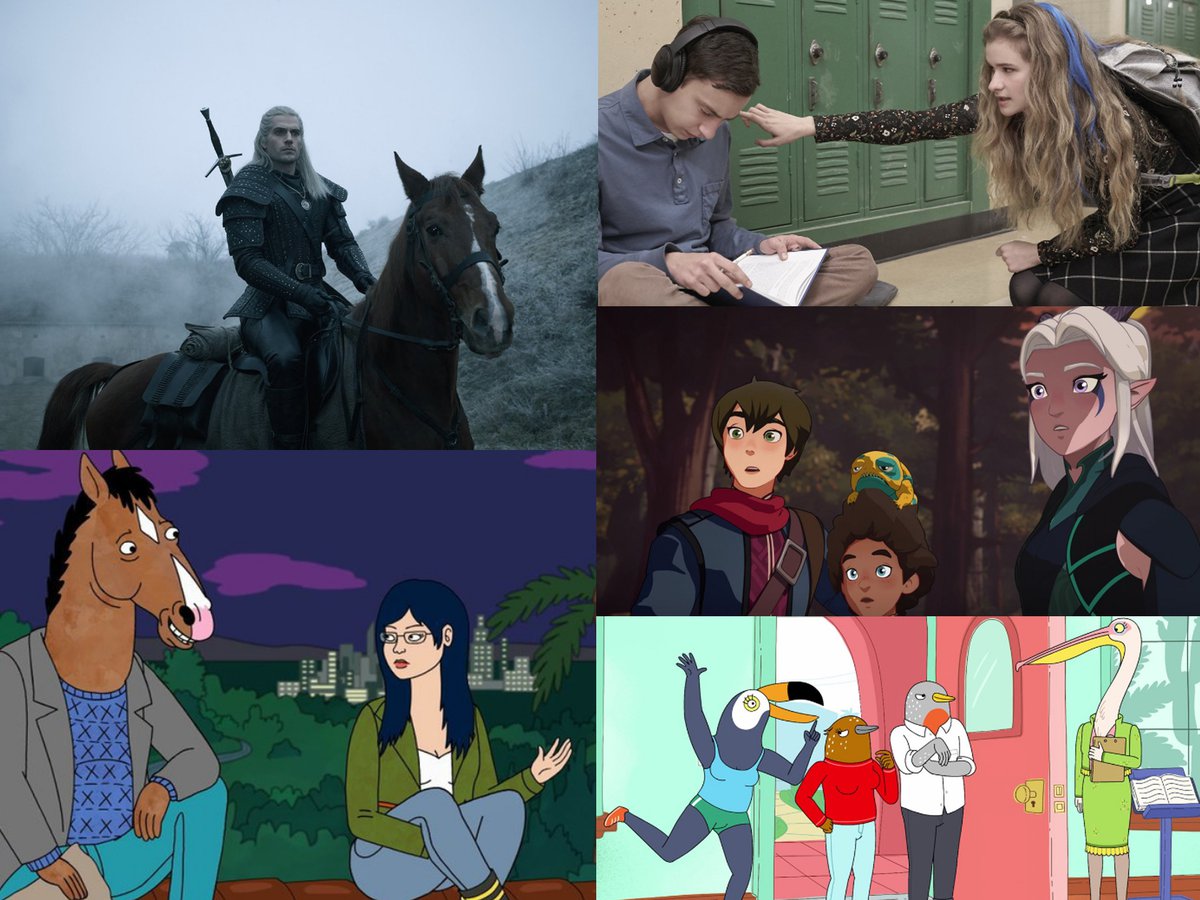