[It also approved a budget of $35,000 for the completion of the X and Lavender Lounges. To read more about this decision, see our article here.]

The first club to present was the newly formed Dungeons and Dragons Club. According to the club’s pitch, members of Rensselaer want to play the game but have neither a group nor time dedicated to playing.

Cassie Vining ’22 shared her plan for the club, which included two types of meetings: one for gameplay and one for other activities, including miniature painting or fun talks. The latter should hopefully bring more interest to the club and encourage members to be active participants, said Vining.

The club already has posters around campus and a community on a Discord server. There will be four leadership positions: president, vice president, treasurer, and secretary. The president will oversee general operations, the treasurer will manage the budget, and the secretary will keep meeting minutes and track attendance. Meanwhile, the vice president will take over the other roles when necessary. The club has also held special interest meetings in recent weeks, which Vining said were successful.

In response to a question about the materials necessary for the game, Vining said that the club would work towards creating a library of resources in the future and that, for now, members were sharing their personal resources through the Discord server. The motion to approve the Dungeons and Dragons Club as a Union-recognized club passed 17‒0‒1.

Next, the Holocaust Remembrance Committee made a starter budget request for $660. The club, which serves as “an outlet for Holocaust remembrance and related activities,” was trying to secure funding to hold a service they have every spring. The requested funds would primarily be used to replace the current garden flags, which are old, rusty, and unsafe to handle, as well as holding the service itself.

The club was approved last year and have had one of their two planned Fall semester meetings, though they will begin weekly meetings in the Spring semester as the service draws closer. The request for the funds was approved unanimously in a roll-call vote. This action established the Holocaust Remembrance Committee as a Union funded club.

The RPI Yu-Gi-Oh! Card Club then took the floor. Similar to the Dungeons and Dragons Club, the club believes that “you can’t play if you don’t have people to play with.” It will host events like those held by the Rensselaer “Magic: the Gathering” Club, namely tournaments with entry fees that contribute to purchasing card packs or decks as prizes for the winners. After multiple comments from Board members praising the founder’s work ethic, they voted 17‒0‒1 to approve the club as a Union-recognized club.

The president of the Alpha Nu chapter of the Phi Lambda Upsilon National Chemistry Honor Society spoke next. The group “serves as an outlet” for student interest in chemistry, seeking juniors and seniors who meet certain academic requirements. It is already funded by the Department of Chemistry and Chemical Biology, but was seeking the benefits of being a Union-affiliated club.

The group’s primary concern was establishing a bank account to store the society’s funds, using their Union-affiliated status to set it up. Although they were granted approval as a Union-affiliated club in an 18‒0‒0 vote, they were also advised by Union Business Administrator Martha McElligott to have their academic department set up an agency fund for them instead of this original plan. This would provide them with an account to store their money.

CubicSix pitched its club next. This 25-member, year-old, hip-hop dance group was requesting just Union recognition so that they could begin officially booking spaces to practice. They perform at various festivals throughout the year and sometimes at basketball games.

The club has three types of meetings: a monthly “open workshop,” a weekly general body meeting, and extra practice sessions. The first of these is what CubicSix believes is their differentiation from other dance groups on campus.

They say that at these open workshops, they teach foundations of dance so that everyone can have an opportunity to learn to dance. The club also takes videos of their performances to submit to competitions. The motion to approve the club’s Union recognition passed 18‒0‒0.

The last club request came from UPAC Comedy, who hosted a new comedy-focused open mic in Mother’s Emporium. It requested $100 to purchase refreshments for their November 5 event. The motion to grant $100 from club contingencies for the event passed 18‒0‒0.

Apart from these club requests, the Board also heard from the Business Operations Committee about a proposal for a water fountain in the Mueller Center for use of people in the gym. According to the chairperson of this committee, Benjamin Volk ’19, the water fountains directly on the left when entering the Mueller Center are unfiltered and unsanitary.

In response to many student requests for a water fountain with a water bottle filling station, Volk and his committee have worked with the Mueller Center administrators to set up the replacement. With the unanimous approval of $1,600 for this purpose, Volk will proceed to place the work order to put in the new fountain.

The meeting concluded soon after a reminder from Vice President for Rules and Special Projects Dragana Dragutinovic ’20 to get flu shots.

The Executive Board holds meetings at 7 pm on Thursdays in the Shelnutt Gallery. 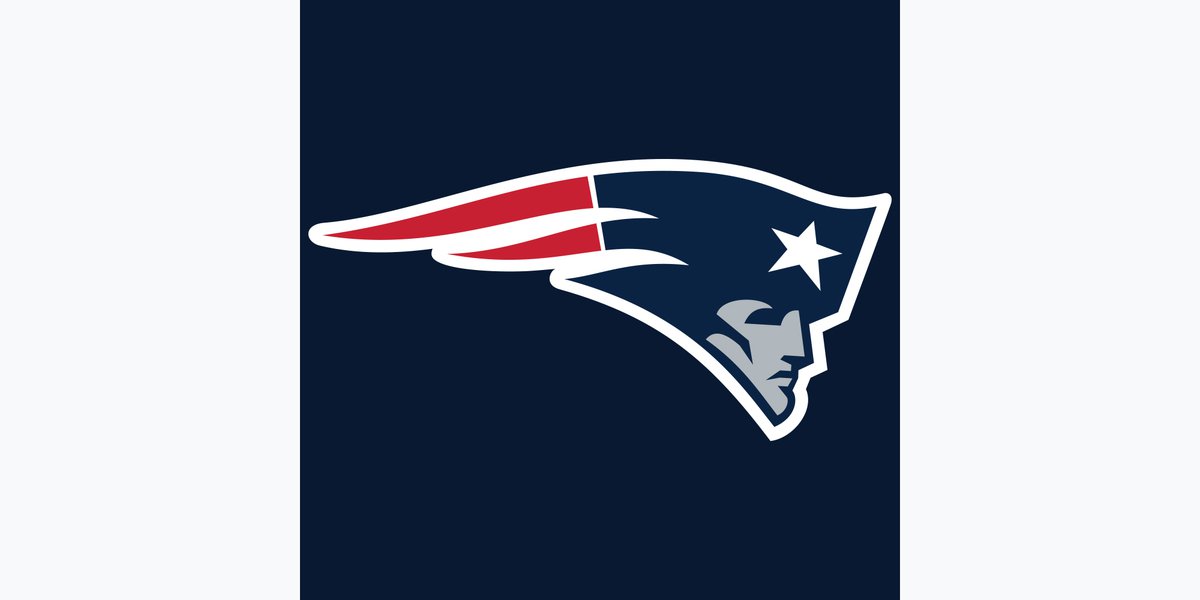