Polls open from 9 am to 7 pm in the Union, DCC, and Commons 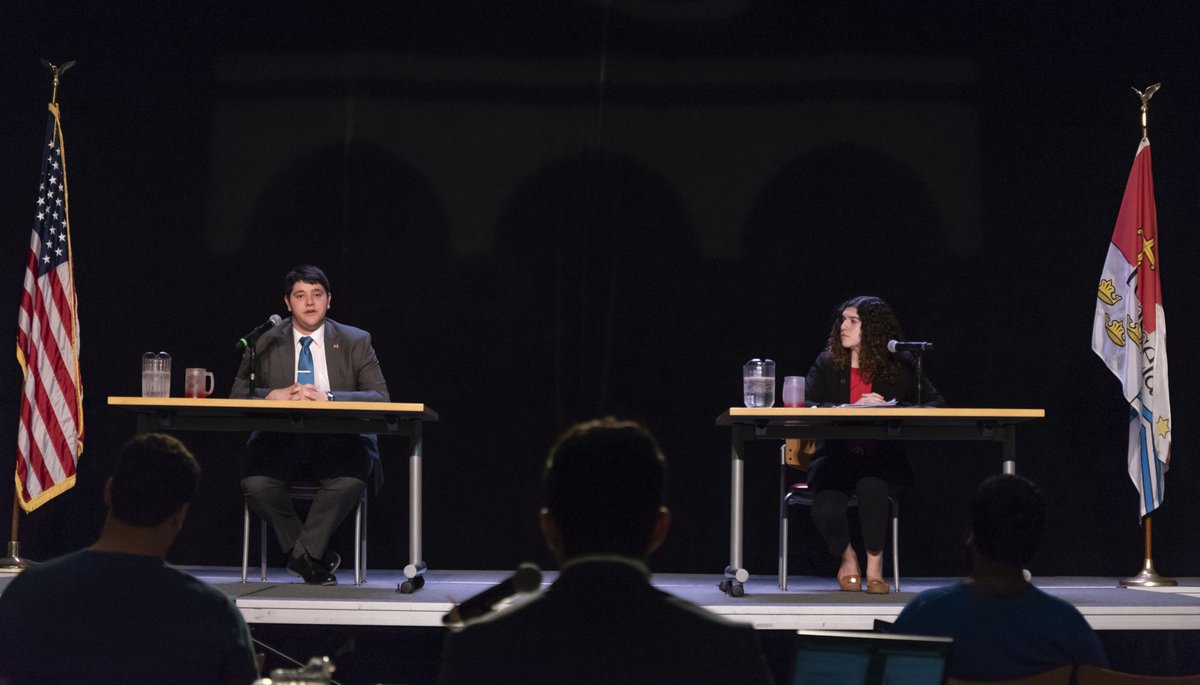 JUSTIN ETZINE '18 RESPONDS to a question during Wednesday's president of the Union debate. Jonathan Caicedo
By Sidney Kochman April 5, 2018

52 candidates will appear on the Grand Marshal Week 2018 ballot, along with one professor and two amendments to the Union Constitution. Voting begins at 9 am and ends at 7 pm. Polls are located in the Rensselaer Union’s west lobby, the Darrin Communications Center Great Hall, and the Commons lobby.

Grand marshal—the highest elected office at RPI—is being contested by senators Nancy Bush ’19 and Stef Warner ’18, after The Moose DiBiasio ’19 was knocked out in Tuesday’s primary election. Several vocal individuals have expressed displeasure with liberal comments Bush has made in the past on her personal social media accounts, saying that they indicate she will be unable to properly advocate for all of her constituents. Bush addressed this in a comment to The Polytechnic, writing, “I hope that students who question my integrity will reach out so that we can discuss issues that they are worried about and learn more about my intentions if elected.” Both Bush and Warner have been hit with sanctions from the Elections Commission for failing to remove their campaign materials from poll site surroundings before Tuesday’s primary election.

For president of the Union, who oversees the Union’s budgeting process and handles club affairs, Executive Board Representative Ida Etemadi ’19 is running against Grand Marshal Justin Etzine ’18. If Etzine prevails, he will be the fourth person—and the first since 1907—to have been both grand marshal and president of the Union. On Monday, stickers from Etemadi’s campaign were found on Etzine’s posters, but Etemadi denies that her campaign had anything to do with their placement. Etemadi and Etzine, along with 25 other candidates, were sanctioned on Wednesday for failing to submit their final expense forms by the 5 pm deadline.

Candidate for undergraduate president Joey Lyons ’20 is on the ballot unopposed. She is currently the Class of 2020 president.

The Student Senate approved two amendments to the Union Constitution that will appear on the ballot. The first, “Membership & Eligibility,” allows the Graduate Council to set its number of representatives through its own bylaws, instead of being bound to the number in the Constitution. The amendment also renames positions on the Executive Board to better reflect their current responsibilities, as the Union no longer has the ability to control the intercollegiate athletics budget. Additionally, it clarifies which students are eligible to hold the offices that chair the five bodies of Student Government.

The second amendment, “Modification of Procedure,” gives the Graduate Council the power to recommend its own class dues without Senate approval. It also allows the Council to modify its own bylaws. Currently, a change in its bylaws would have to be approved by the Student Senate.

Professor Chris Carothers of the computer science department will be on the ballot to serve on the Faculty Senate’s Promotion and Tenure Committee. In previous years, grand marshals have made an appointment, but this year, it will be put to a vote of the student body. He is the only professor who was nominated for candidacy before last Friday’s 5 pm deadline.

Dozens of other candidates are running to hold positions in Student Government. Their profiles and platforms are available on the Elections site, and more information is available in The Polytechnic’s GM Week issue. The full schedule of GM Week events can be found on the GM Week site.

Election results will be announced at the GM Week Finale on Friday night at the Houston Field House, and they will be available from The Poly shortly after. 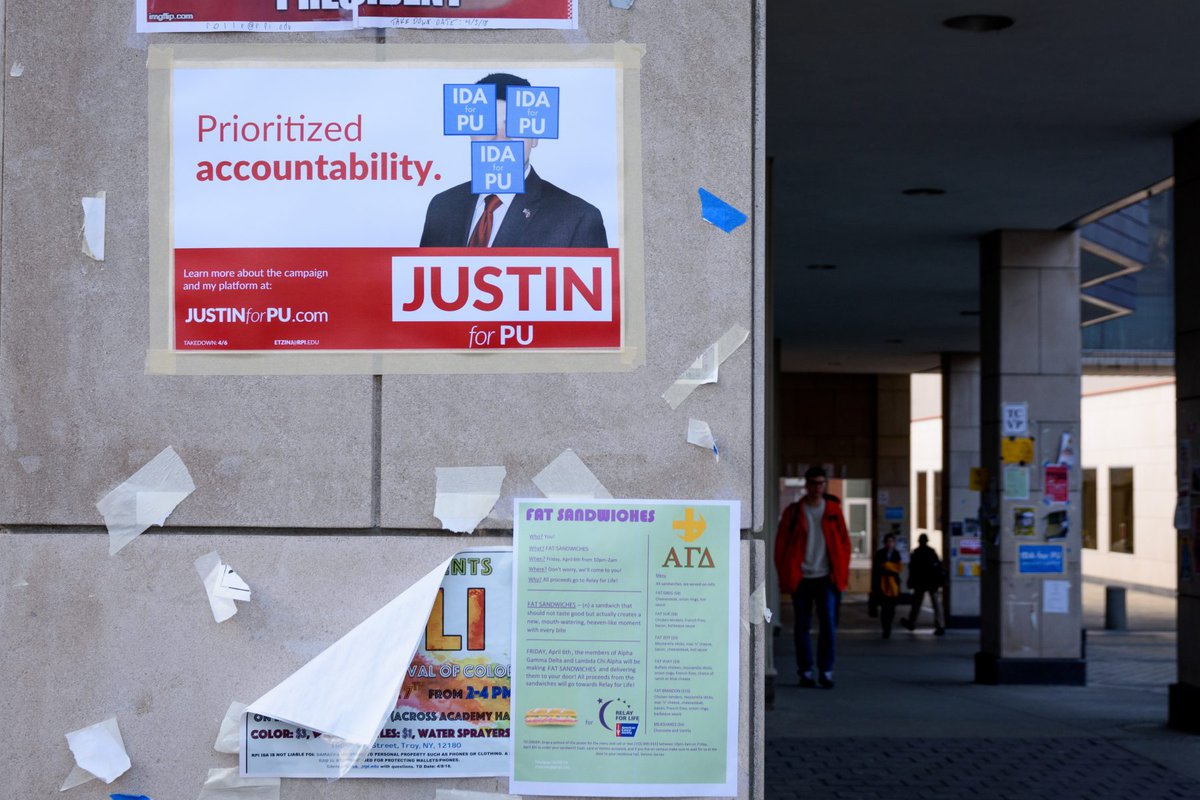 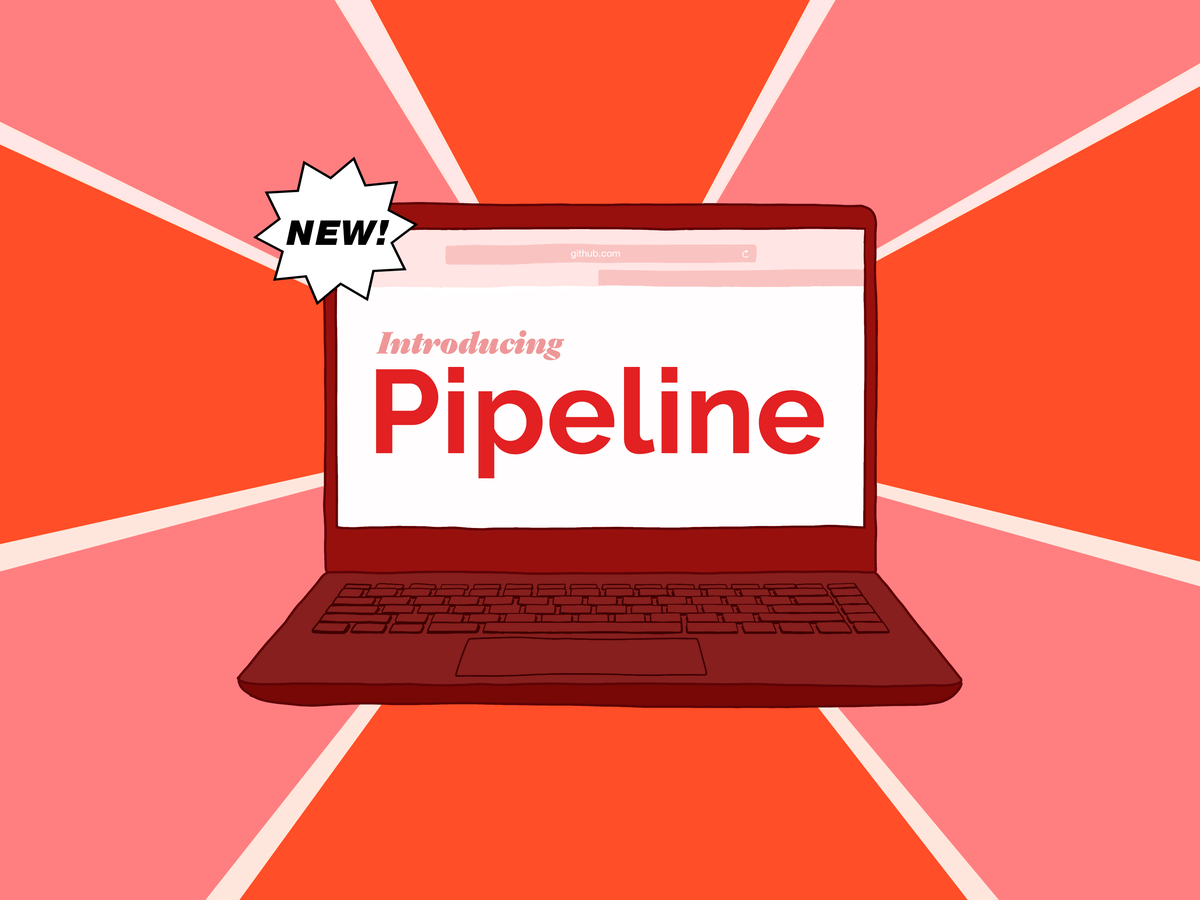