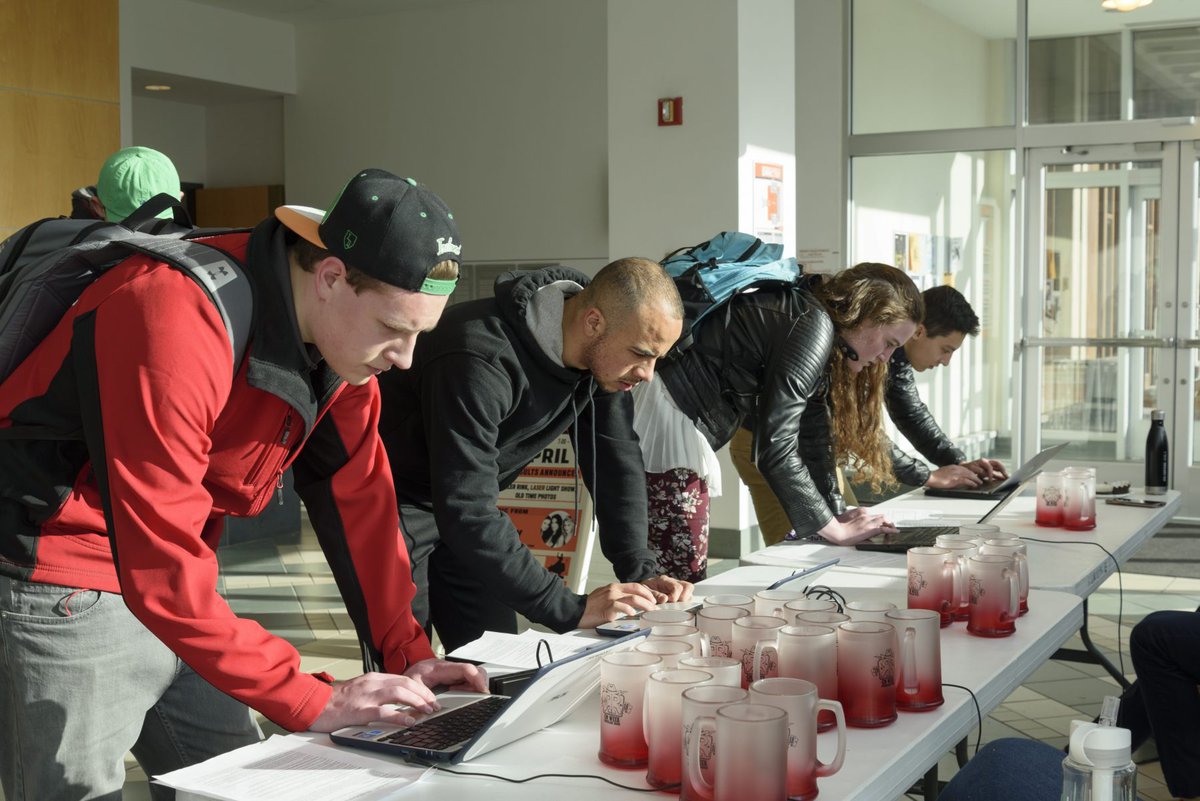 The Elections Commission chairperson falsified a sanction and issued it unilaterally, without a vote of the members of the Commission.

On April 4, the Elections Commission sanctioned 27 candidates with an additional hour of community service to the GM Week Committee for failing to submit a Final Expense Report Form containing all campaign expenses on time.

The sanction reads, “Approved 9-0-0.” Commission member Erica Lane ’18, who received this sanction for her alumni treasurer campaign, was listed as being present during the sanction’s passage, indicating that she voted on her own sanction.

When asked about the sanction and lack of abstentions, Elections Commission Chairperson Caleb Caraway ’19 said that the policy was “so cut and dry” that he didn’t see it as a conflict of interest for Lane to vote.

In messages viewed by The Polytechnic, when asked if Lane voted on a sanction against herself, Caraway said “No,” “Nobody voted on that,” and then added, “I just did it.”

Lane later told The Poly that she was not present and did not cast a vote, and the sanction’s vote count and list of members present was not accurate.

Student Government voting was inhibited by several issues. Polls were scheduled to open at 9 am, but were delayed by half an hour in order to add the Faculty Senate Promotion and Tenure Committee candidate and the amendments, which were forgotten. The polls opened at 9:30 am. When the polls did open, they included candidates that had not received sufficient nominations to be put on the ballot. This error was fixed later in the day.

Joseph Lyon ’20, who was running a write-in campaign for Class of 2020 senator because he did not receive sufficient nominations, was listed on the ballot before the voting system was updated. It is unclear if the votes he received while listed on the ballot will be discarded.

There were also duplicates on the ballot, which allowed voters to select the same person twice—under different names, such as “Chris Duffy” and “Christopher Duffy,” and “Joey Lyons” and “Josephine Lyons”—for a single position. The Union Systems Administrators are responsible for maintaining and running the voting software. According to Lead Systems Administrator David Raab ’19, individuals cannot be associated with their votes. Therefore, according to Raab, if someone voted for both “Chris Duffy” and “Christopher Duffy,” that vote would be counted twice in the candidate’s favor, and could not be undone.

In messages viewed by The Polytechnic, Caraway said, in reference to the duplicate votes, “There is no unfair advantage, as those races are effectively uncontested.”

However, in the Class of 2020 senator race—for which there are four open seats—three people were listed on the ballot, and two write-in candidates were seen postering around campus.

Throughout the middle of the day, lines for voting in the west lobby of the Union trailed through the McNeil Room. Wait times wavered around 40 minutes from noon to 2 pm, causing several students to leave without casting their votes. “I feel like this would go faster if they had more than two computers,” expressed Julianna VenDouern ’20 while waiting in line. 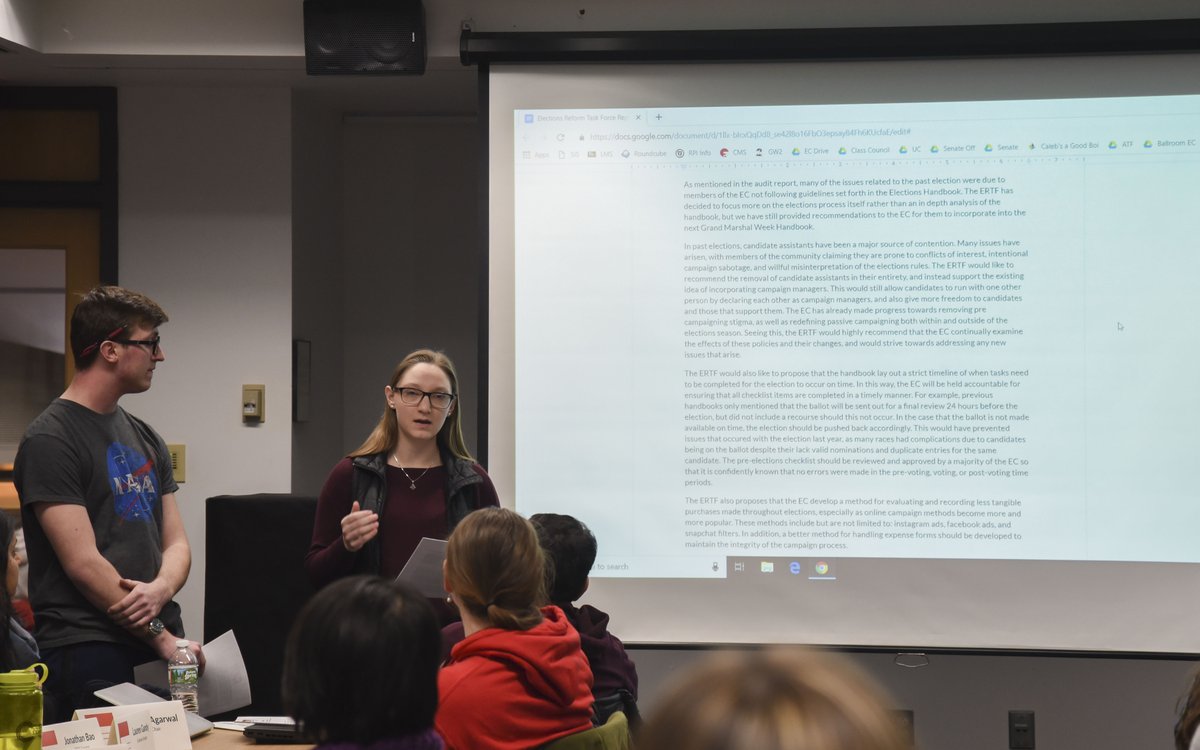