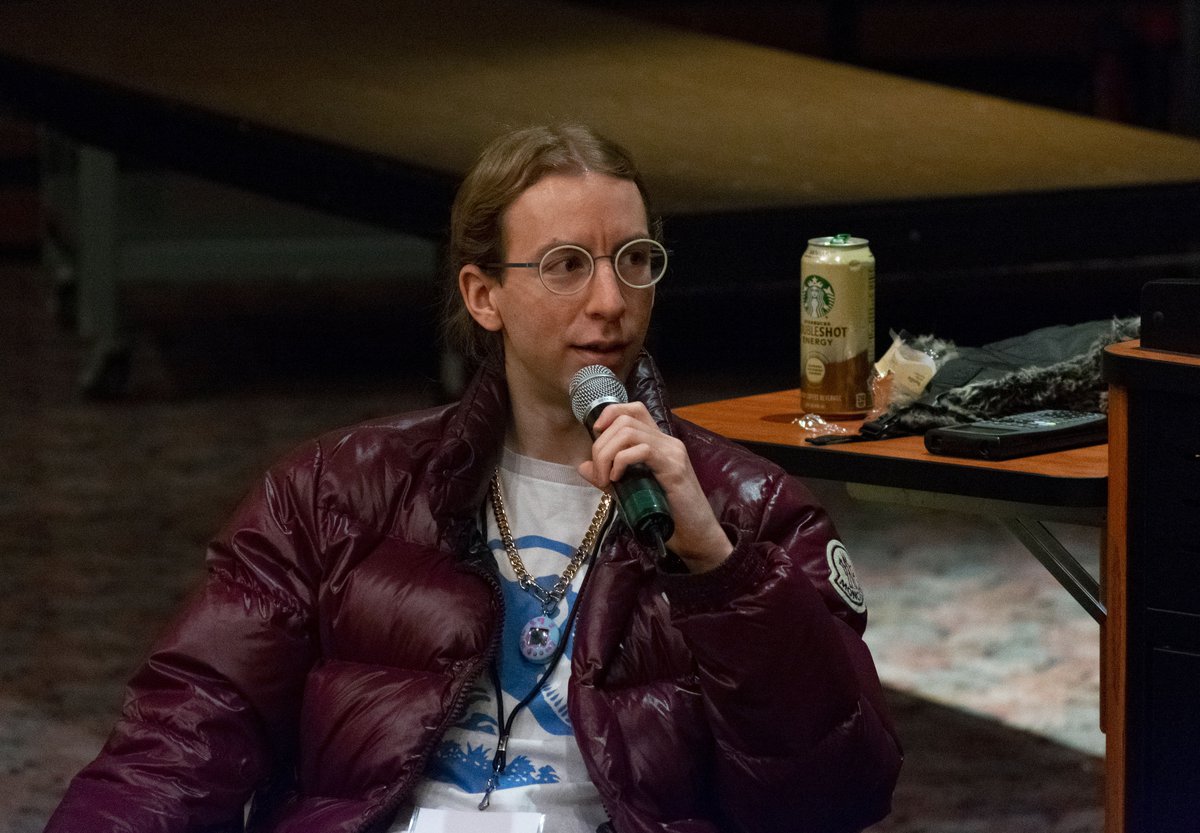 COLBY BOOTHMAN, AN ACTOR WHO PERFORMED IN JURASSIC WORLD, TALKS about his experiences in film with panel attendees. Avery Sommer/The Polytechnic
By Pragati Pant February 27, 2019

As part of Genericon, Colby Boothman—an actor who has performed in films like Jurassic World—was featured in a panel to talk about his experiences on Saturday.

His panel was held in DCC 308, one of the largest lecture halls on campus. Contrary to Veronica Taylor’s panel, attendance at Boothman’s was scarce. The event quickly became a conversation between the panel host and Boothman, with very few questions from the audience. I was surprised by the low turnout, when considering his filmography.

Colby Boothman first dabbled in acting as an extra in the 2011 film Green Lantern. During the shooting of that film, he was asked if he would like to be a stunt double. This began Boothman’s journey into Hollywood, ultimately landing him a more significant role in the 2015 film Jurassic World. When asked about how he was cast in that film, Boothman explained the secrecy involved with the audition. At the time of his audition, Boothman didn’t know he was auditioning for Jurassic World. Furthermore, his callback was dependent on Executive Producer Steven Spielberg, which Boothman couldn’t believe himself.

Answering a question from the audience, Boothman discussed how much fun it was working with the Jurassic World cast; he described Chris Pratt as very humble—at the time, this was Pratt’s biggest role since being on Parks and Recreation. Despite being around such big celebrities, Boothman prided his ability to stay calm during auditions and shooting. He emphasized to panel attendees how important it is to go after what you want and not be afraid or stressed; this helped him as he started acting.

Boothman also talked about his other life experiences. This included his love for DJing, as well as the time he was on an episode of MythBusters, called “Star Wars: The Myths Strike Back.”

Altogether, Boothman was an interesting panelist, but the event would have been more entertaining and engaging with more attendees. Perhaps better advertisement of the panel would have helped welcome Boothman to a more inviting campus. 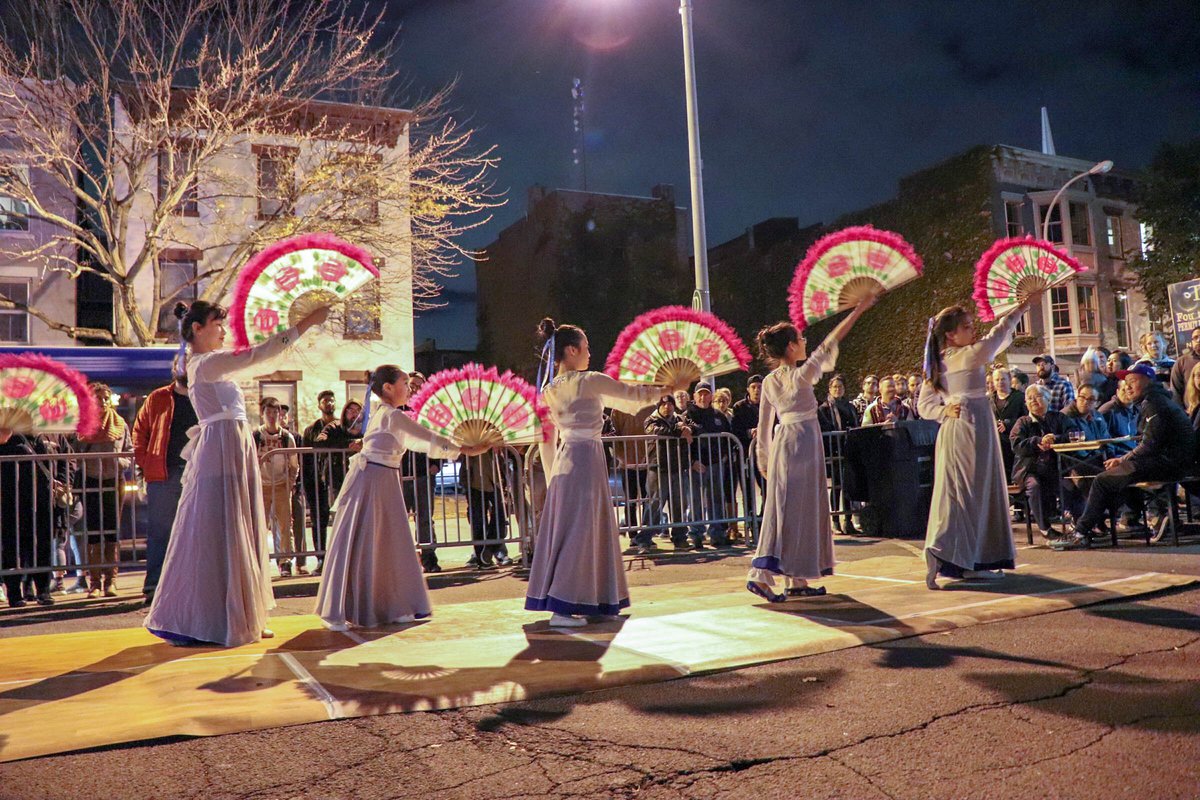 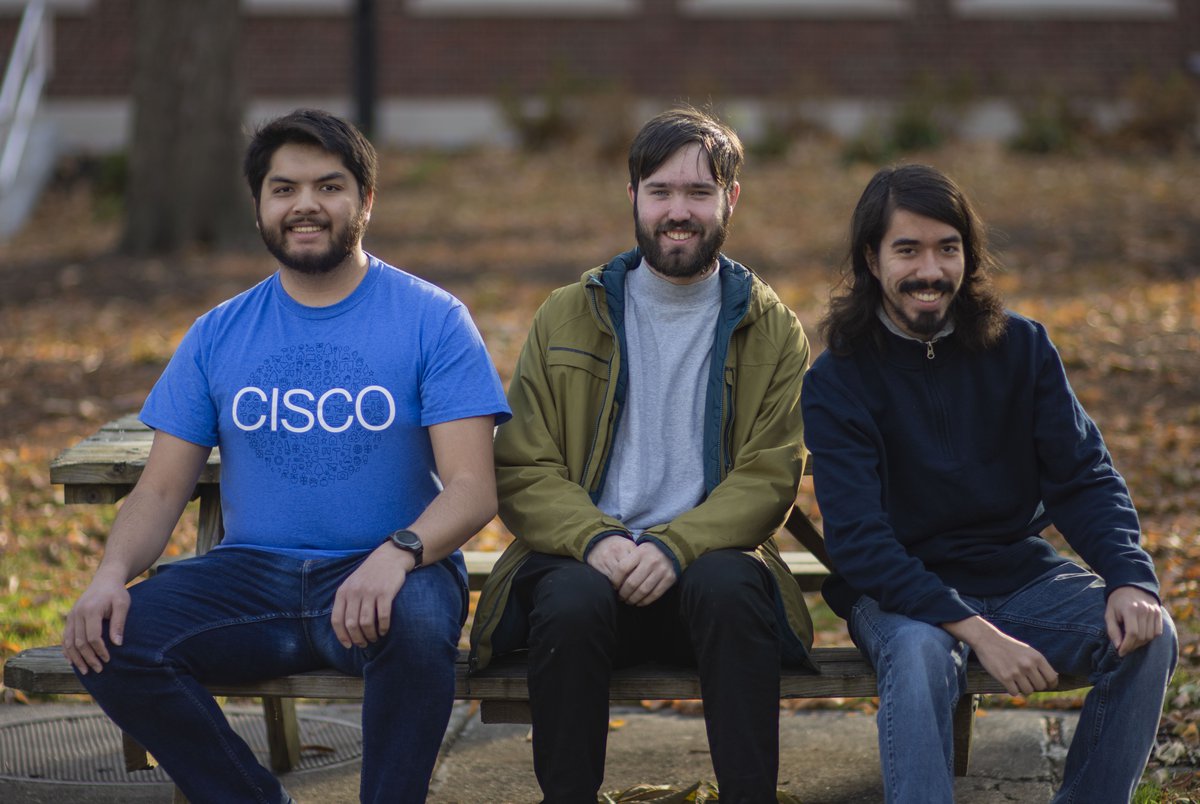 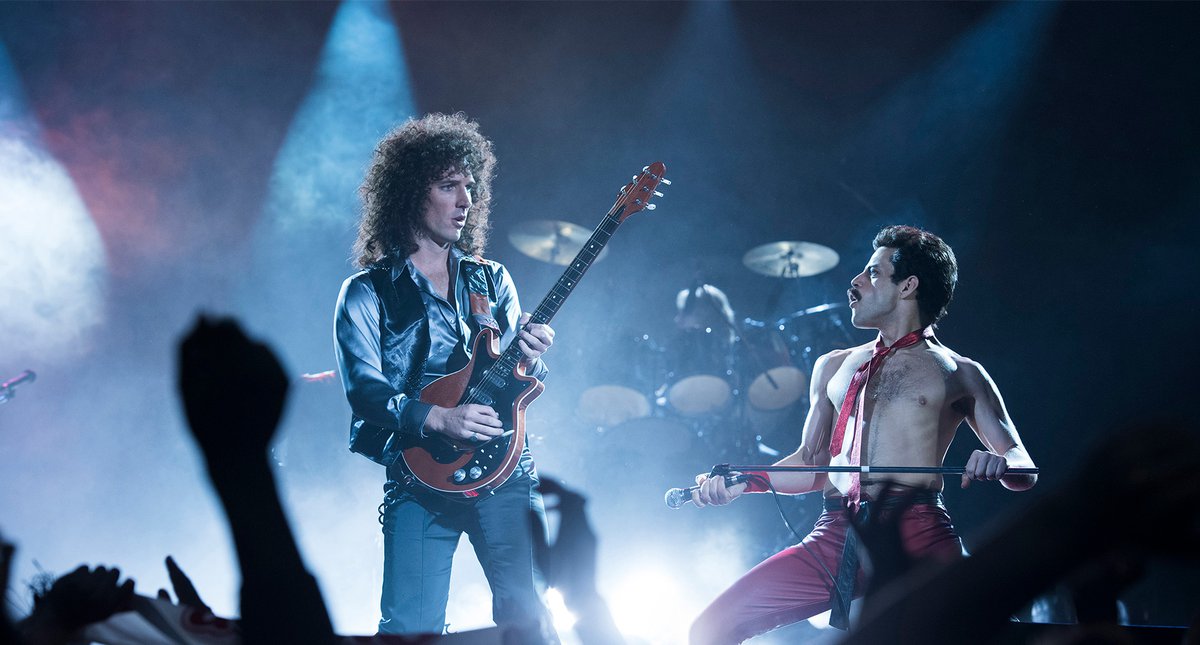