Commencement guests must now show proof of a negative PCR test taken up to 72 hours before arrival on campus or a rapid antigen home test taken 24 hours in advance of campus arrival. This update comes after a COVID-19 requirement update sent yesterday sparked discussion on Reddit and the RPI parent Facebook group. Previously, only PCR tests taken up to 48 hours before Commencement were permitted.

As a part of the Earth week events, the Student Sustainability Task Force held a conference to bring attention to the need for an Office of Sustainability at RPI.

The Executive Board approved a total of $90,500 to demolish the W2SZ trailer on Sunset Terrace and build two offices in the Mueller Center. Additional subsidy requests by TeamRPI eSports and the Union Show Techs were also approved.

BSA ends the semester in splendor 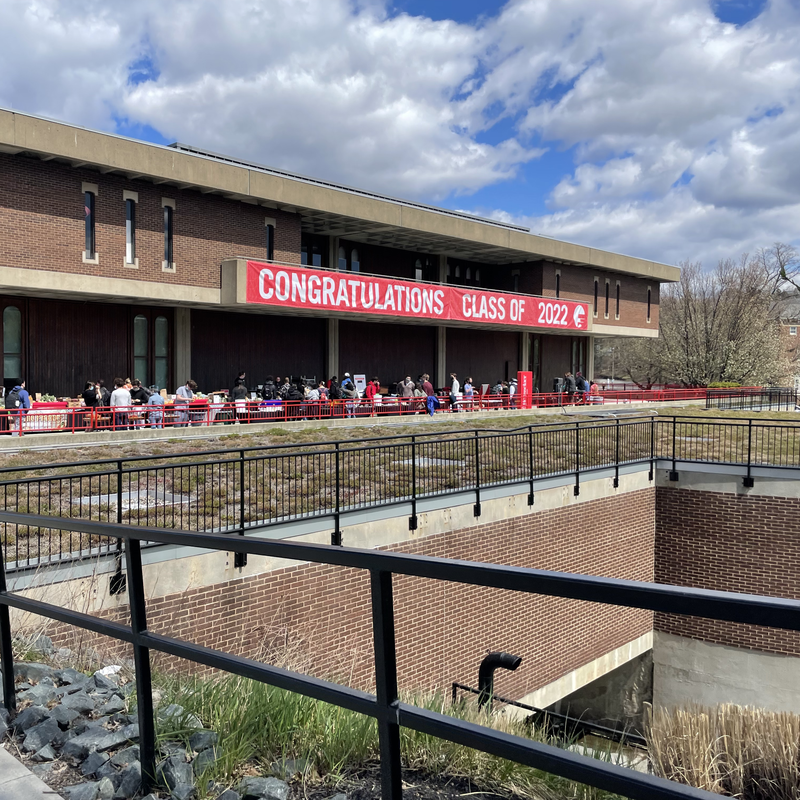 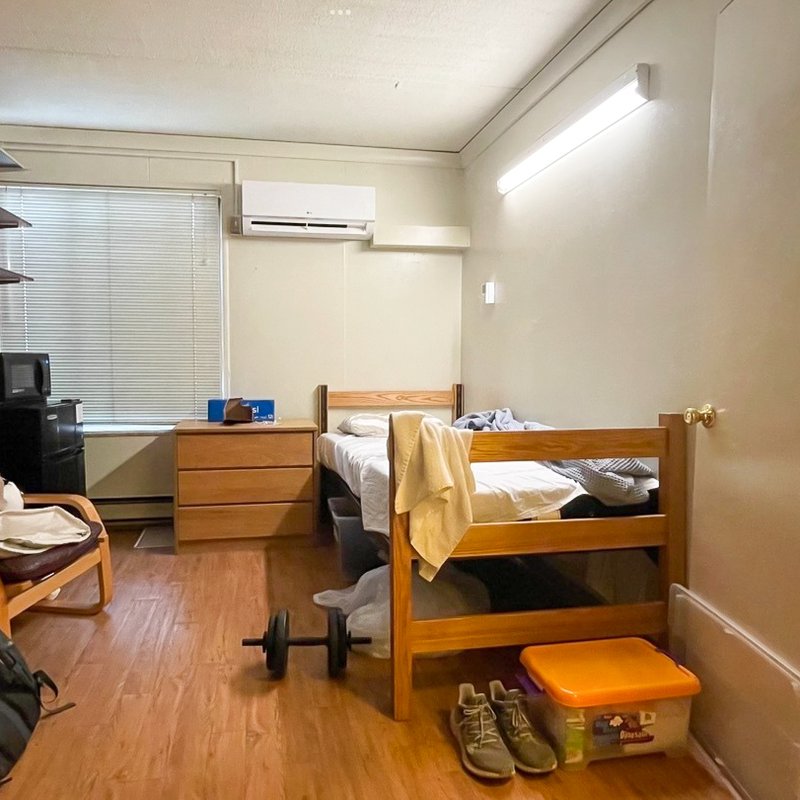 Executive Board confirms nine members to Board

The Union Executive Board confirmed nine members to join the Board, including a new “Counselor to the President” position.

Why are the shuttles so bad?

I was scrolling through the RPI subreddit and discovered a post “Why is the shuttle system so incredibly bad?” My Facilities and Services Chairperson roots kicked in, and I decided to shed some light on the current system, why it is so bad, and what the Student Senate is doing to fix it. 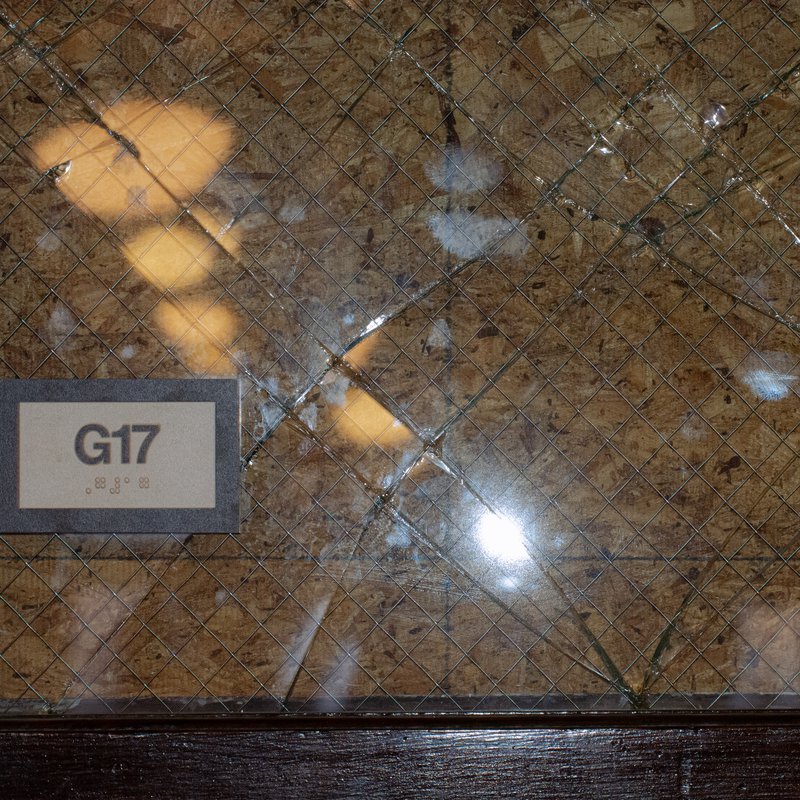