Former Photography Editor August Gehrman ’22 shares his silver lining in the midst of the pandemic: 3D modeling, an extension of his passion for photography. 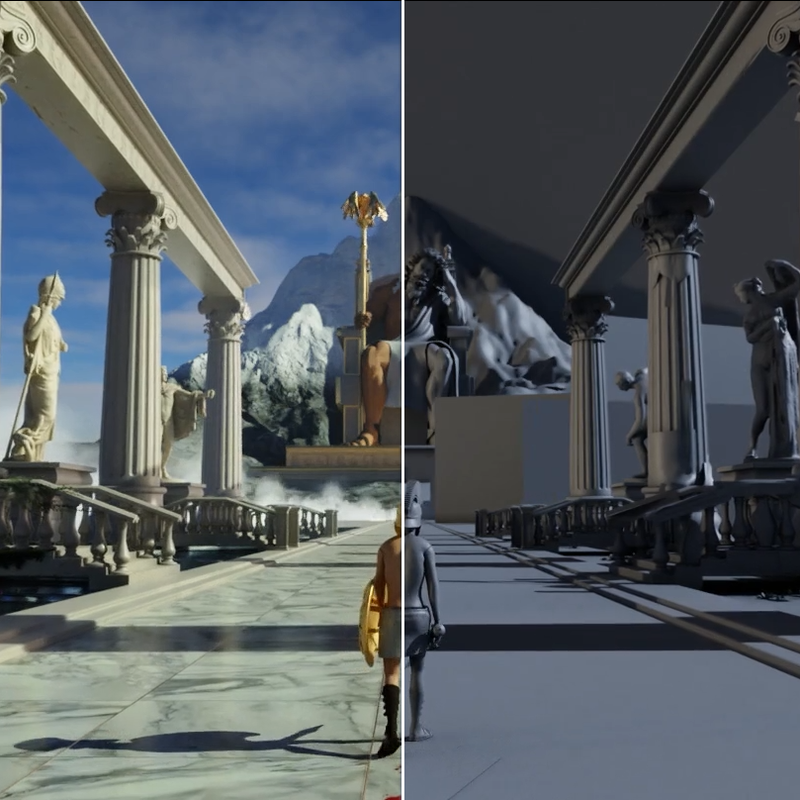 Institute delays start of Spring semester by a week

An email from Strategic Communications and External Relations announced that the start of the Spring semester will be delayed by a week to January 25, with no specification on the end date of the semester. The email explains that students will return to campus between January 22 and January 24, and that students who will be living on-campus will be contacted with specific arrival dates and times during the week of January 4.

Why The Polytechnic is needed more than ever

Former Editor in Chief John Stotz explains why The Polytechnic is necessary in today’s modern age of technology.

Striving for the revival of student life during the Spring Semester

Grand Marshal Advaith Narayan ’21 and President of the Union ’21 Anissa Choiniere update the Rensselaer community with their goals and efforts to encourage some in-person activities during the Spring semester.

You don't need "underlying conditions" to suffer from COVID-19

Independent Senator Cait Bennett ’22 demonstrates the severe impact of COVID-19 by sharing the experiences of several people that got the virus, including herself, in an appeal to the Institute to revise their remote learning policy.

Math performance in the United States is not up to par with many other countries. Associate Copy Editor Dylan Sheils ’24 argues and makes suggestions for change to the presentation of mathematics in America.

An open letter to Dean Apgar: Safeguard our hopes and dreams

Executive Board Vice President for Board Operations and New York State EMT Yaseen M. Mahmoud ’22 shares an open letter to Assistant Vice President and Dean of Students Travis Apgar, imploring the Institute to approve all remote learning requests, regardless of the requested reason.

In response to revoked approval for remote learning

On Tuesday night, students were notified that previous emails approving their remote learning requests for the upcoming Spring semester were sent “in error,” and that the actual decision regarding remote learning requests would be communicated by December 18, one week after the on-campus housing application deadline. This announcement sparked outrage in the student body and a joint email by student leaders condemning the action.

Associate Editorial/Opinion Editor Maya Johnson reflects on how social interactions have changed for her during this socially-distanced semester.

The Student Senate approved a motion to recommend the Institute to consider a tuition freeze for the fiscal year 2021-2022 and for the Rensselaer to make budget information regarding COVID-19 to become public during the Student Senate meeting held on October 27.

How to cast doubt on an election you lost

During this year’s election, Alabama, Colorado, and Florida passed legislation to change the language in their respective constitutions from “every” citizen can vote to “only” citizens can vote. Although the bills have effectively changed nothing about who can vote in these states, the deceptive language these bills use is a tool for casting doubt on this election and future elections.

Grand Marshal Advaith Narayan ’21 reflects on the successes of the Fall semester as it comes to a close.

By Advaith Narayan, Anissa Choiniere, Evan Lazaro, Person A, and Person B December 1, 2020

This is a test article.